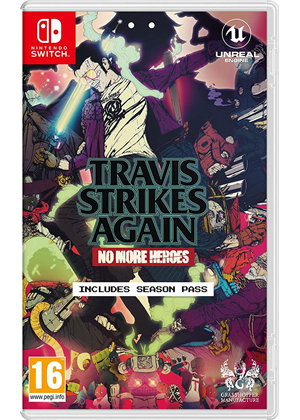 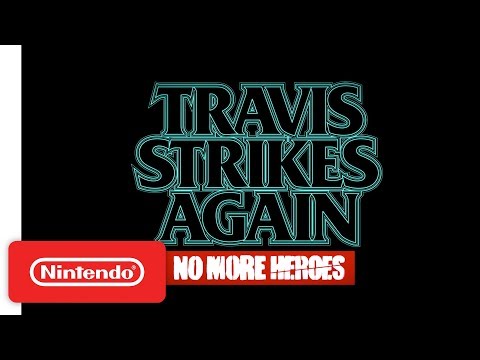 The otaku assassin returns!
Travis Touchdown wanders into the game world and embarks on a rampage of epic proportions in Travis Strikes Again: No More Heroes for Nintendo Switch! Beam Katana in hand, slice and dice through a variety of game worlds, then square up to the boss at the end of each game! 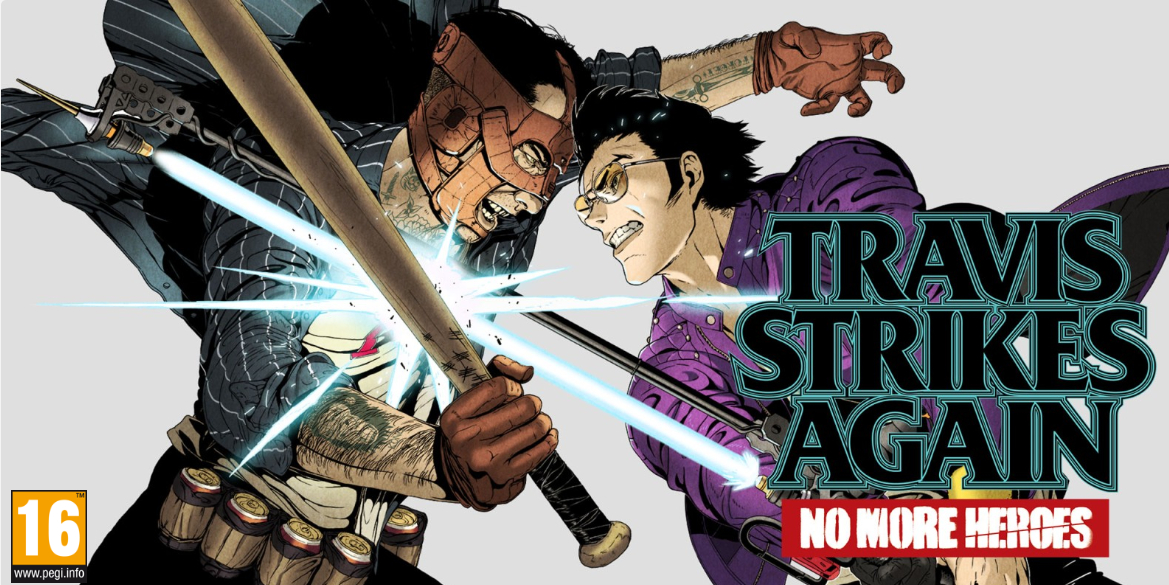 The story so far
Several years after No More Heroes 2: Desperate Struggle, Travis is living his best life in a trailer in the American south, along with his pet cat Jeane. The open air, absolute freedom and plenty of video games…what more could an otaku assassin want?
Get into the game – literally!
During the ensuing battle, things go horribly wrong and the two are sucked into the Death Drive Mk II – a legendary gaming console that plays games using mysterious objects known as Death Balls. It’s said that collecting all six Death Balls – and beating the games that they contain – will grant the successful player one wish…

Now Travis and Badman must put aside their differences, team up and fight their way through several game worlds in a bid to gain that elusive wish, exterminating every last Bug as they go.
PostTweetShare Share with WhatsApp Share with Messenger
Community Updates
Base.com DealsBase.com discount code
New Comment SubscribeSave for later
2 Comments
17th Jul
This really isn't a good game
17th Jul
Good price, game