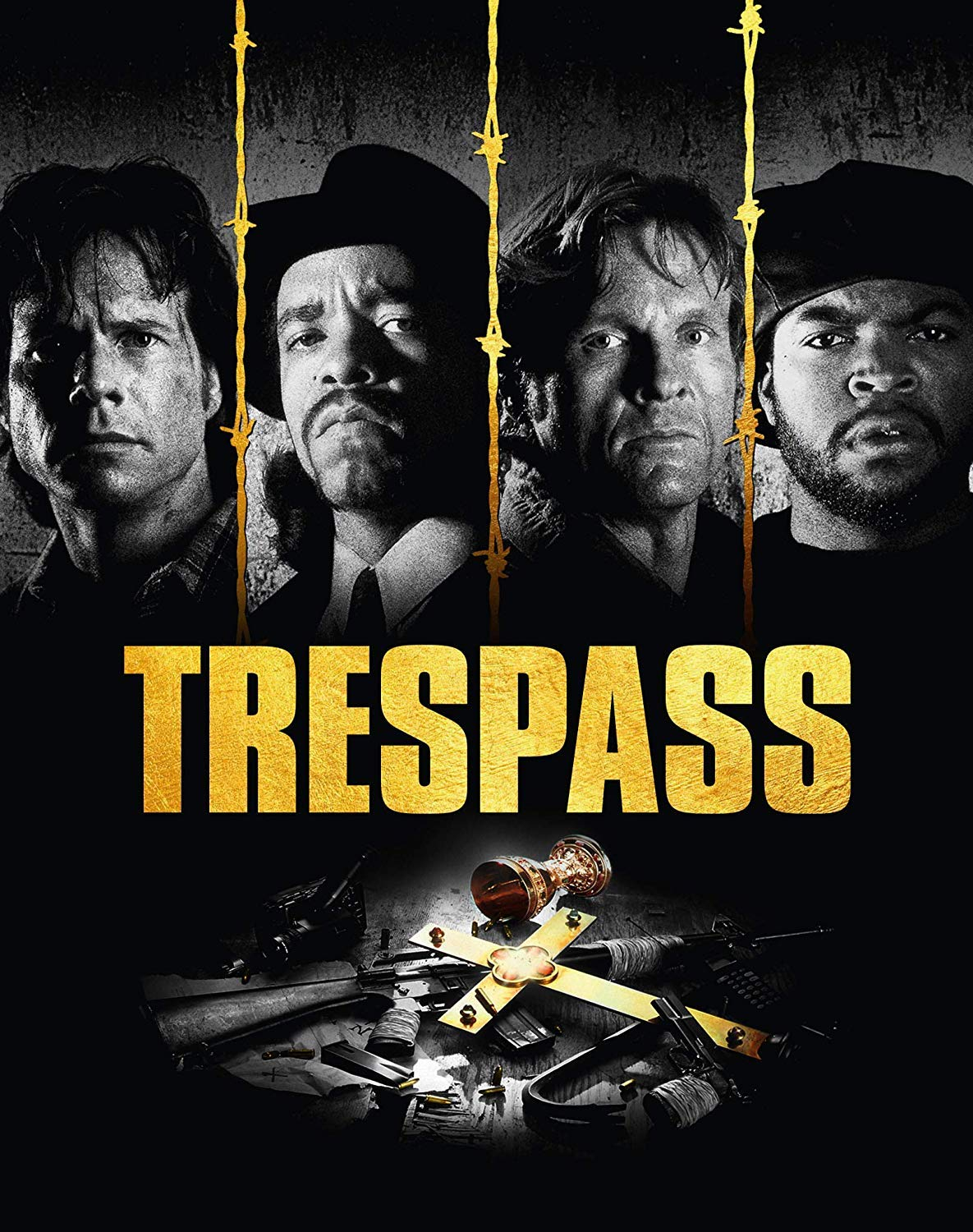 Title number 005 in the 101 Films Black Label range. This Limited Edition version is limited to 3000 copies and includes a slipcase and a booklet.

While attending a blaze, two Arkansas firefighters, Don (Sadler) and Vince (Paxton), acquire a map identifying the whereabouts of a hoard of stolen gold hidden years earlier in an abandoned East St. Louis building. Unbeknown to the treasure hunters, the location lies within the territory of a ruthless gang, led by the notorious King James (Ice-T) and his lieutenant Savon (Ice Cube). While searching for the treasure, Vince witnesses the gang murder an enemy and inadvertently alerts the gangsters to his presence, leading to a tense standoff. As the gang call in reinforcements, the trespassers must use every means at their disposal if they’re to escape with the treasure, and their lives.

PostTweetShare Share with WhatsApp Share with Messenger
Community Updates
Amazon DealsAmazon discount code
New Comment Subscribe Save for later
22 Comments
18th Feb
Sounds very similar to a movie I watched years ago where a gang are after a group of people. I think their car breaks down in a rough urban and witness a murder.
Cant think what its called
18th Feb
Judgment night 1993 , Emilo Estevez and Dennis Leary
18th Feb

I was thinking the same thing. Haven't seen this one but love The Driver, The Warriors and Streets of Fire all directed by Walter Hill so tempted to give it a go
18th Feb

Warriors was really good, not seen the others
...
Trying to think what the one I watched is called, Emilio Estevez was in it I think
Edited by: "UltimatePhoenix" 18th Feb
18th Feb
Judgment Night
18th Feb
Not available at this price anymore
18th Feb

Judgement night. Another classic
18th Feb
Brilliant I've been looking at this for a while but not pulled the trigger, £3.99 Is a bargain and I can wait the possibly 3 months.
Thank you, heat and ordered
18th Feb

Yeh, probably where I first watched Cuba Gooding, loved him in Gladiator and Boyz n The Hood and his brother in Smart Guy
18th Feb

Im ashamed to say I still haven't watched New Jack City, never even heard of CB4 but thats going on my list...
Loved alot of 80s and 90s movies, JCVD, Arnie and Stallone took most of my movie time up when not playing football. Now its just PS4 and gym or DC and Marvel that takes up all my time
18th Feb

Cb4 is an underrated film. I'm not much of a rap fan, but straight outta locash and sweat of my balls are great
18th Feb 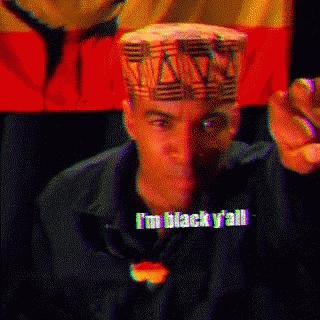 I don't think I've ever seen that one?
19th Feb

And finally getting a bluray release here from hmv premium collection.

I've waited years for that (and nightbreed)
19th Feb

I think it was a limited amount deal?