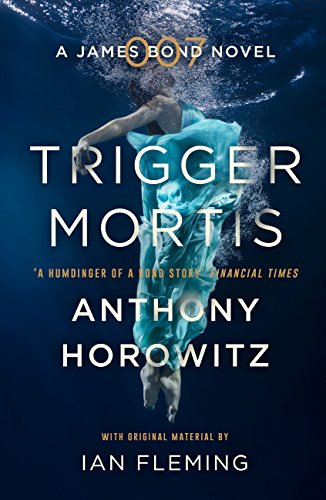 A treat here for bond fans at 99p each for the books.

Description
It's 1957 and James Bond (agent 007) has only just survived his showdown with Auric Goldfinger at Fort Knox. By his side is Pussy Galore, who was with him at the end. Unknown to either of them, the USSR and the West are in a deadly struggle for technological superiority. And SMERSH is back.

The Soviet counter-intelligence agency plans to sabotage a Grand Prix race at the most dangerous track in Europe. But it's Bond who finds himself in the driving seat and events take an unexpected turn when he observes a suspicious meeting between SMERSH's driver and a sinister Korean millionaire, Jai Seong Sin.
Soon Bond is pitched into an entirely different race uncovering a plan that could bring the West to its knees.


Also The below at the price : 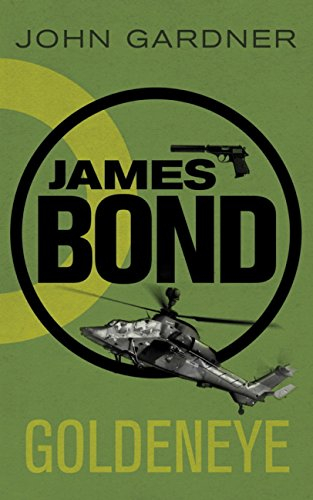 Synopsis
She is beautiful. She is Russian. And she is very, very dangerous.

Once Xenia worked for the KGB. But her new master is Janus, a powerful and ambitious Russian leader who no longer cares about ideology. Janus's ambitions are money and power: his normal business methods include theft and murder. 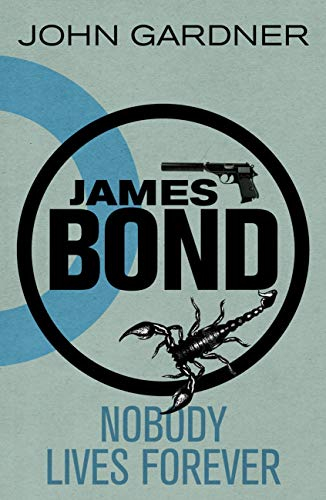 Nobody Lives For Ever

Synopsis
'Take care 007. Take special care. The continent's a hotbed of villainy these days and you can never be too careful.'

Bond was supposed to be on leave. But SPECTRE leader Tamil Rahani, dying from injuries suffered at Bond's hand, is determined to make it the holiday to die for. With a price on his head, Bond must evade the world's greatest assassins in a ruthless game of cat-and-mouse across Europe, while trying to save the lives of the two women who matter to him most, his housekeeper May and Miss Moneypenny 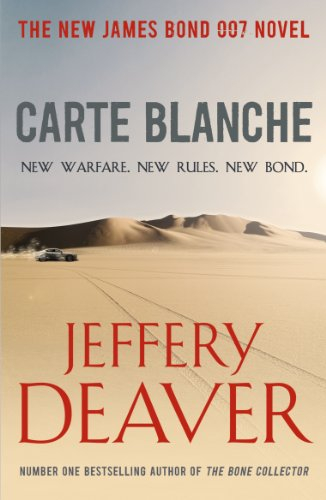 Synopsis
The face of war is changing. The other side doesn't play by the rules much any more. There's thinking, in some circles, that we need to play by a different set of rules too . .

Fresh from Afghanistan, James Bond has been recruited to a new agency. Conceived in the post-9/11 world, it operates independent of Five, Six and the MoD, its very existence deniable. Its aim: to protect the Realm, by any means necessary. 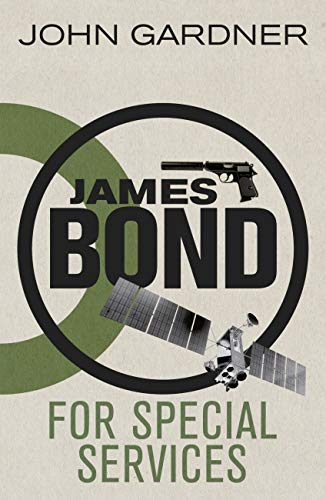 Synopsis
In this heart-stopping thriller, James Bond teams up with CIA agent Cedar Leiter, to investigate a dangerous criminal, suspected of reviving the notorious organisation SPECTRE. The organisation was believed to have been disbanded years earlier following the death of its leader, Ernst Stavro Blofeld, at the hands of Bond (in You Only Live Twice), but it seems that this is far from true. 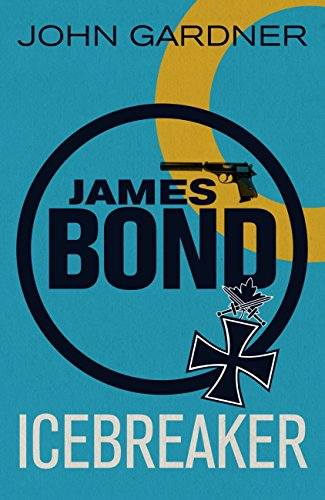 Synopsis
Bond reluctantly finds himself recruited into a dangerous mission involving an equally dangerous and treacherous alliance of agents from the CIA, the KGB and Israel's Mossad. The team dubbed 'Icebreaker' waste no time double crossing each other, as they try to root out the leader of the murderous National Socialist Action Army, Count Konrad von Gloda, a one time SS officer, who now perceives himself as the New Adolf Hitler.


Hope it helps someone.
PostTweetShare Share with WhatsApp Share with Messenger
Community Updates
Amazon DealsAmazon discount code
New Comment SubscribeSave for later
3 Comments
12th Apr
In August 2018 I bought the complete kindle John Gardner book collection for £3.99. I'm not suggesting a time machine but just warning bond fans that they may already have some of these books in the Gardner collection.
12th Apr
This is a good collection.
12th Apr
Another great find - cheers!