Unfortunately, this deal is no longer available
236° Expired
15

Please see the Footer of Amazon page for further information on Delivery, Returns, and Amazon Prime.
Fantastic series at a great price
F.B.I. Agent Dale Cooper comes to the logging town of Twin Peaks to investigate the murder of Laura Palmer, a beautiful and popular high school student. While investigating, Agent Cooper comes to know the town's inhabitants, their odd behaviors, and slowly learns that strange things are happening.

One of the most influential TV shows of the 1990s, the first series of Twin Peaks has lost none of its quirky and queasy power to get under your skin and haunt your dreams.

Without its groundbreaking mix of convoluted plotting, complex character interactions, surreal fantasy sequences and a continuous story arc, we would probably not have had The X-Files, The Sopranos, Six Feet Under or even The League of Gentlemen. So brew up a pot of some "damn fine coffee", dig into some cherry pie, and lose yourself in David Lynch and Mark Frost's murder mystery-soap opera, which unfolds, in one character's words, "like a beautiful dream and terrible nightmare all at once".

Twin Peaks was a pop culture phenomenon, for this first series at least, until the increasingly bizarre twists and maddening teases so confounded audiences that they lost interest in just who killed Laura Palmer (Sheryl Lee). 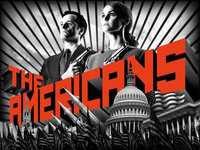 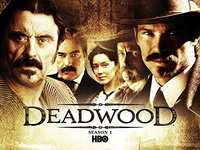 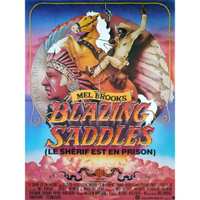 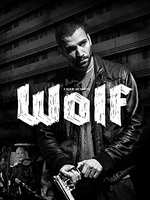 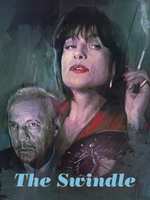 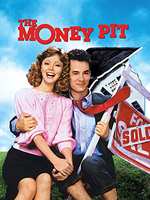 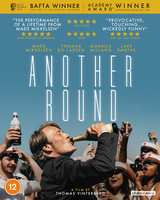 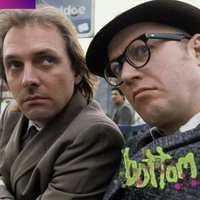 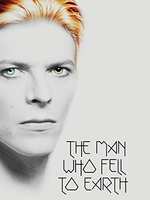 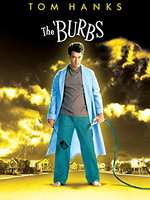 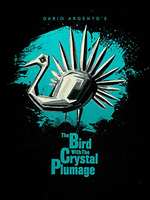 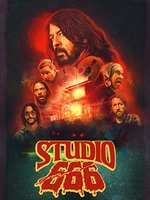 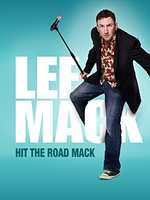