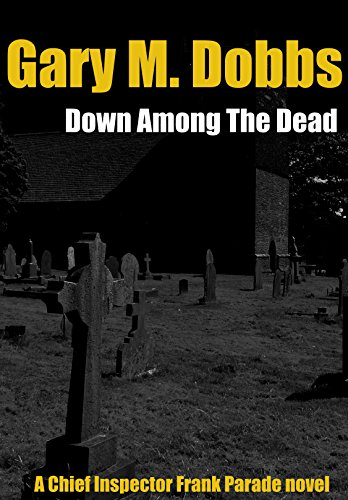 Paperback is £6.99.
1940 – France has fallen and Britain stands alone against the might of the German war machine; a fierce battle for supremacy of the air rages in the skies as the Battle of Britain hits full stride.

For Chief Inspector Frank Parade, and his much depleted team there are many challenges to policing the small Welsh mining village of Gilfach Goch, for whilst miles away from the theatres of war the Home Front faces unique challenges of its own. The wartime demands thrown on the country mean that each officer in Parade’s team must do the work of two men – three even.

Soon the already overwhelming workload is increased when not one but two bodies turn up, and Parade finds himself having to investigate two murders as well as cope with everything else thrown his way. 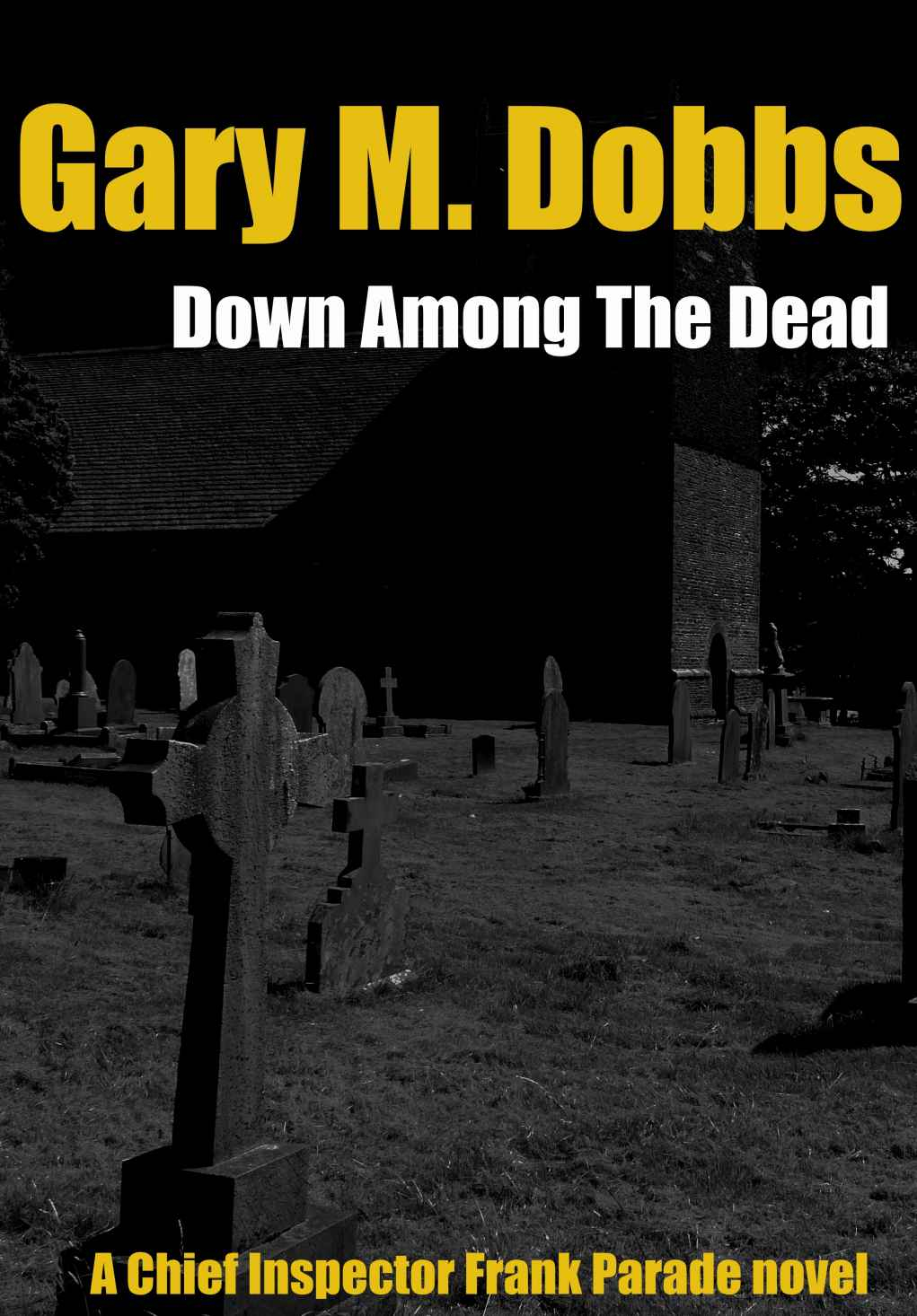 PostTweetShare Share with WhatsApp Share with Messenger
Community Updates
Amazon DealsAmazon discount code
New Comment Subscribe Save for later
7 Comments
9th Jan
... and just £2.99 for the audio
9th Jan
Thanks Boz..
10th Jan
Thanks once again .
10th Jan
Many thanks Boz took me awhile to get this one free could not get it when I first searched but got it in the end, x x please excuse me I am not good in a morning, not my usual bright and sunny self lol
10th Jan

Same here. I usually kick into action after my second strong cup of tea.
10th Jan