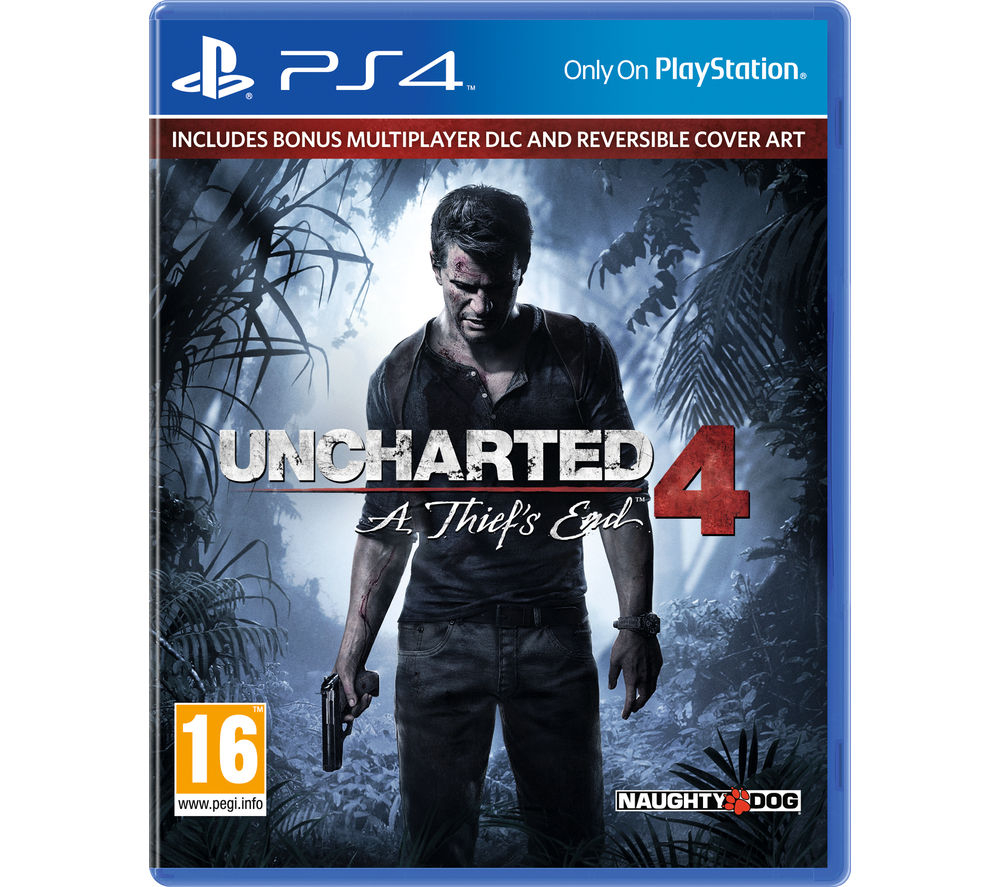 Treasure seeking
Three years after the events of Uncharted 3: Drake's Deception, Drake's brother Sam has resurfaced, seeking help to save his own life and offering a new adventure for the retired fortune hunter.

Hunting for Captain Henry Avery's long-lost treasure, the brothers set off to find Libertalia, the pirate utopia deep in the forests of Madagascar.

The Drakes
Nathan Drake finds himself suddenly forced back into the world of thieves – this journey will test his physical limits, his resolve and ultimately what he's willing to sacrifice to save the ones he loves.

Five years older than his brother Nate, Sam Drake was previously thought to be dead – a belief that may have caused Nate to pursue a life of treasure hunting to begin with. Sam has been described as “more reckless than Nate and a little jealous of his brother's achievements”.

It’s only “free” if you’ve paid for PS Plus at typically £40 a year. Not everyone does you know !
12 Comments
9th Apr
Its one of the PlayStation Plus games
9th Apr
Huh... Its free right now
9th Apr

Its one of the PlayStation Plus games

It’s only “free” if you’ve paid for PS Plus at typically £40 a year. Not everyone does you know !
9th Apr


If it wasnt on ps plus this month, its a good price, its a good game (tho it does go on a bit near the end, got a bit bored, but enjoyed the story telling)
Edited by: "Swordsy" 9th Apr
9th Apr

I need to do this and then Lost Legacy and thats all uncharted games done, some twice
9th Apr
This is a good price so not sure why it's voted cold!

Yes, it's "free" on PS+ right now, but hey - that requires you to keep subscribing to PS+ every year. Soon as you stop paying then ALL of your PS+ catalogue of "free" stuff stops working! You should treat PS+ "free" games as more a "free rental whilst subscribed".
9th Apr

Get a one month sub for about £5
9th Apr

Some pay full price from their Sony account, some wait for discounts and use sites like CD keys so £40 is probably a fair average.
Edited by: "holidaymann2" 9th Apr
9th Apr