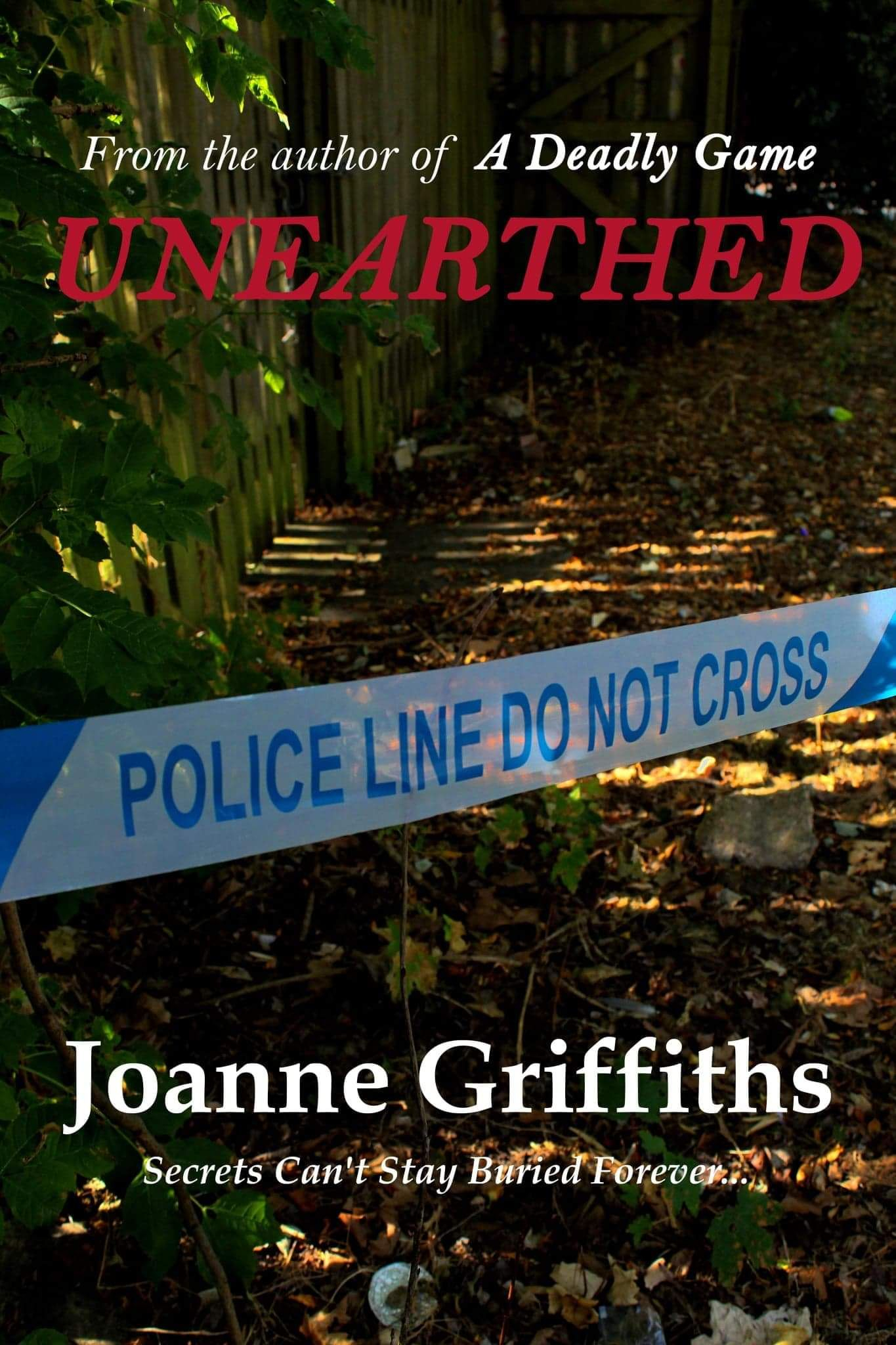 Free Kindle book from up and coming author Joanne Griffiths:


Growing up in chaotic circumstances, Rebecca yearns for a totally different life; one that isn’t full of misery, and pain, and violence, at the hands of an alcoholic mother.

When she meets Simon in a club, she harbours romantic notions of a knight in shining armour - sent to rescue her from her unhappiness. But, as their relationship intensifies, it doesn’t take long for Rebecca to realise her mistake. That she has swapped one level of abuse for another.

Pregnant and alone, she has no choice but to move out of her childhood home. However, with the help of her dearest friend, Rebecca embraces the prospect of a new beginning; mother and child together. That is until fate intervenes, and a chance encounter with Simon ultimately leads to tragedy.

If only Simon hadn’t been abusive. If only her mother had accepted the baby. If only her sister wasn’t the golden child...the one who could do no wrong!

Once again Rebecca is forced to start a new life, but deep down she knows the secrets of her old one can’t stay buried forever. And, when the truth is finally revealed, the only thing she has left...is revenge.