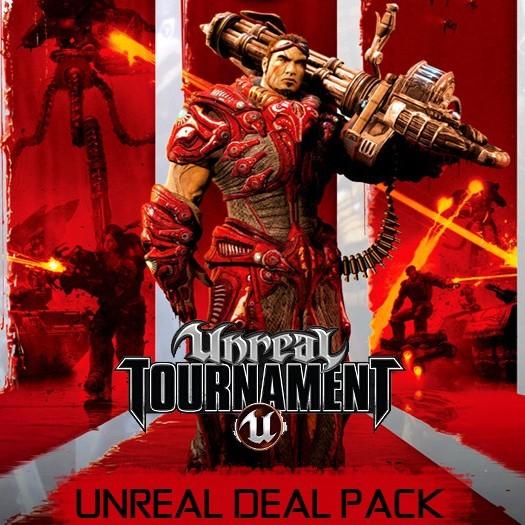 While the Unreal franchise is now sleeping as Fornite and the Unreal Engine gets all Epic attention, the franchise still is loved by many as one of the most influential series on PC gaming. This deal includes all main five games, including the two single-player action games Unreal and Unreal 2, as well as the Unreal Tournament franchise.

For fans wanting to dive in UT99, which still is a solid game to play a couple hours in against bots if you can't find a good match online, PC Gaming Wiki has a complete guide on that in order to make sure you have the best experience on a newer system. Unreal and other games included with this pack all have guides and recommendations too, so make sure to check out some community fixes in order to make the best out of them.

Anyway, here's what is included with the Unreal Deal Pack:

PostTweetShare Share with WhatsApp Share with Messenger
Community Updates
GamersGate DealsGamersGate voucher codes
New Comment Subscribe Save for later
11 Comments
17th Feb
Just the GOTY by itself is 45p and well worth it if someone doesnt want the entire deal pack uk.gamersgate.com/DD-…ion

Heat added coz this is a very good price for the bundle.
17th Feb
Great deal!
17th Feb
Ive been playing UT constantly, every day for a few hours, love it... pity its not coming back as id buy the console just to play an updated version.....heaty
17th Feb
GODLIKE!!!
17th Feb
Any old school instagibbers here?
17th Feb
99? 2004? Damn were they really that long ago?
17th Feb
Unreal Tournament Pre Alpha is quite active. Fav series of all time!
18th Feb
Anyone help, got this, first time installed steam etc, all work but 2004 gets me s steam error, the product key is invalid, ive re-entered it but no joy?
18th Feb

Are you seeing this screen when you try to activate your UT2004 key? 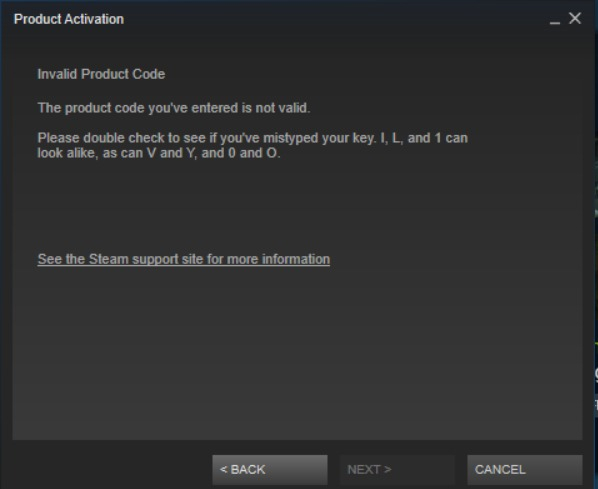 If so, contact GamersGate ASAP. They are an official retailer and should have a replacement for you.
19th Feb

The individual keys for UT: 2004 are not for Steam.

Looks like GamersGate have finally run out of Steam keys for the UT bundle, glad I picked it up the other day.