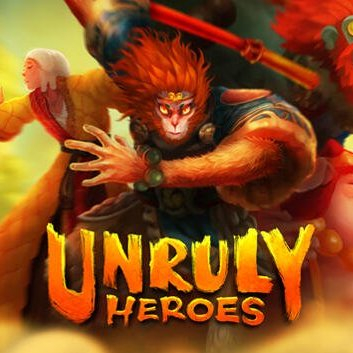 From the minds behind the Rayman Legends.

LET'S KUNG FU THEM ALL! Play solo or up to 4 player co-op and take control of four unlikely heroes that battle a diverse lineup of enemies, show off your Kung-Fu skills and journey west across stunning different environments in order to hunt for the scattered remnants of the Sacred Scroll. 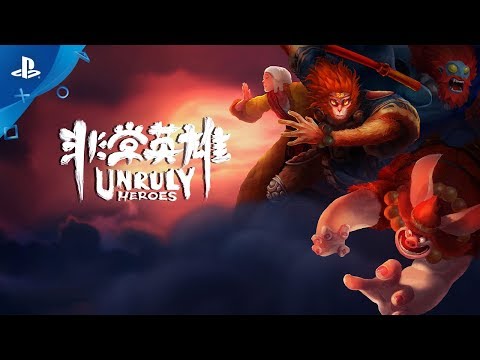