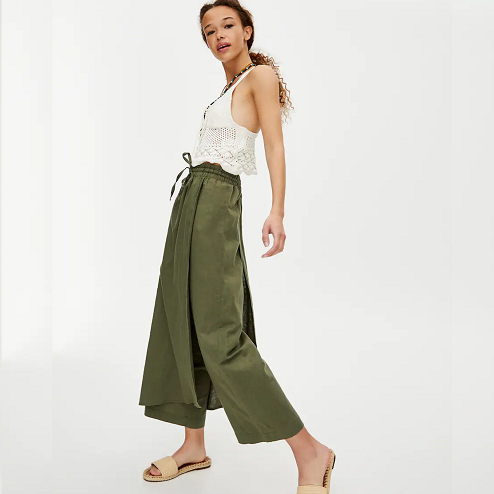 Up to 75% off sale at Pull and Bear with free click and collect on your order - some really nice clothes reduced! 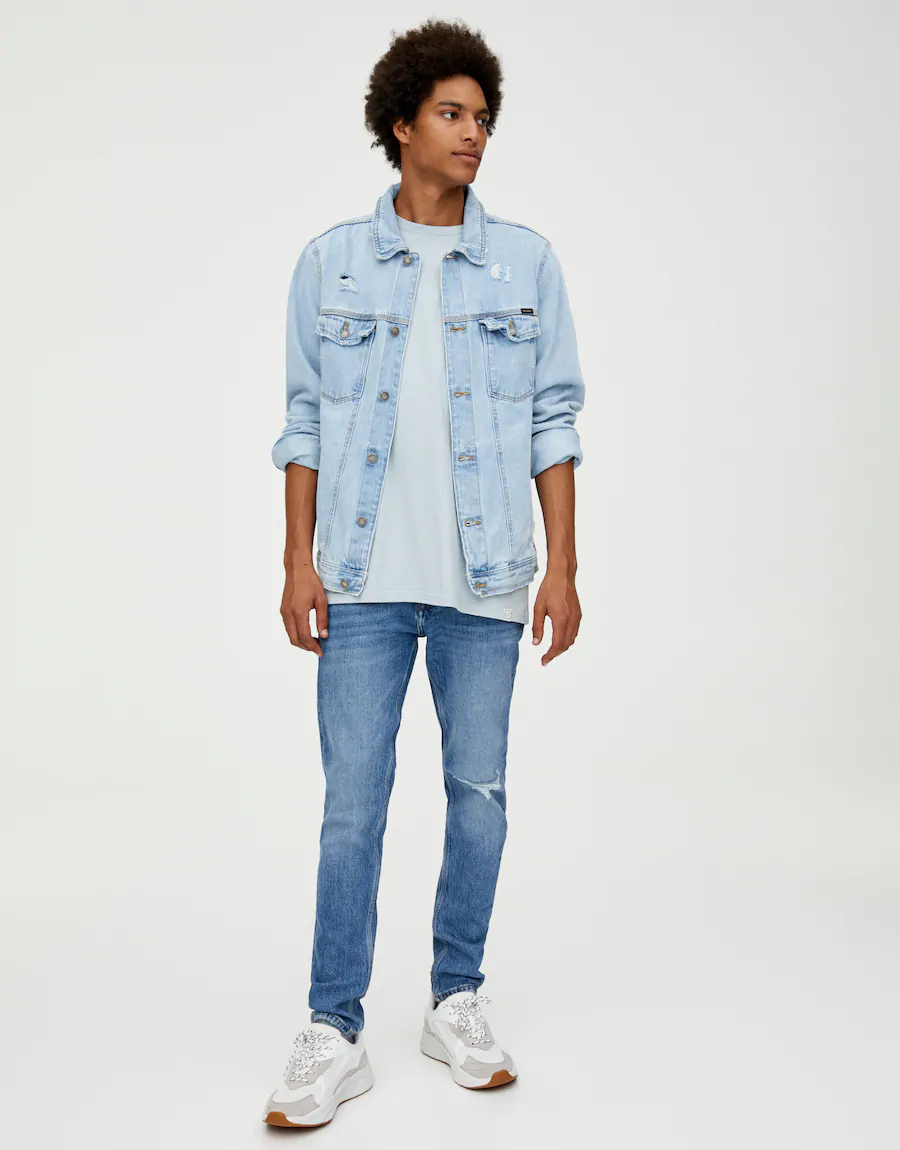 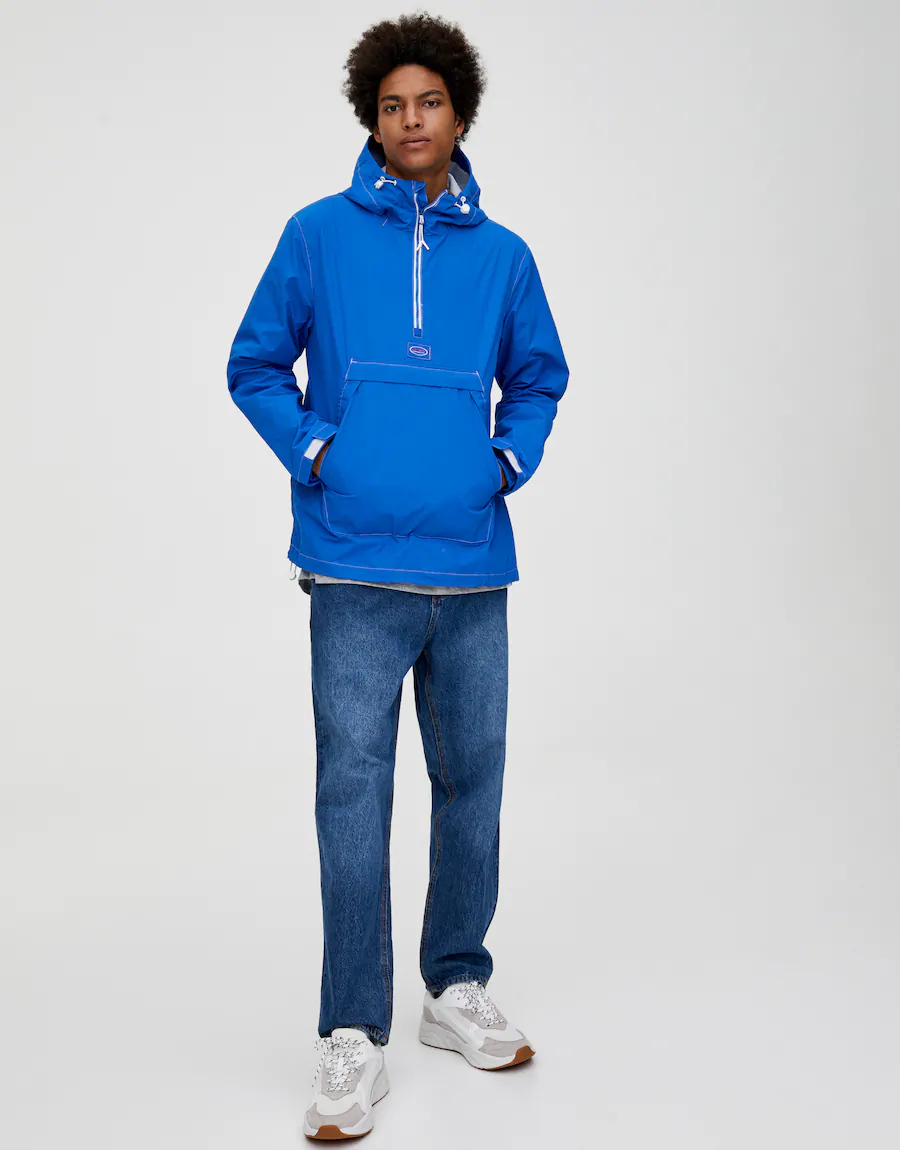 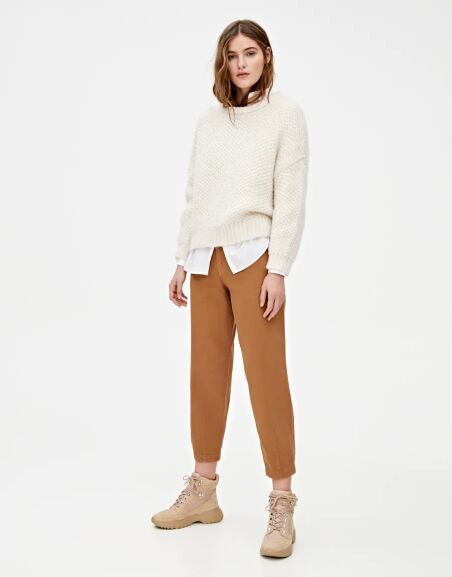 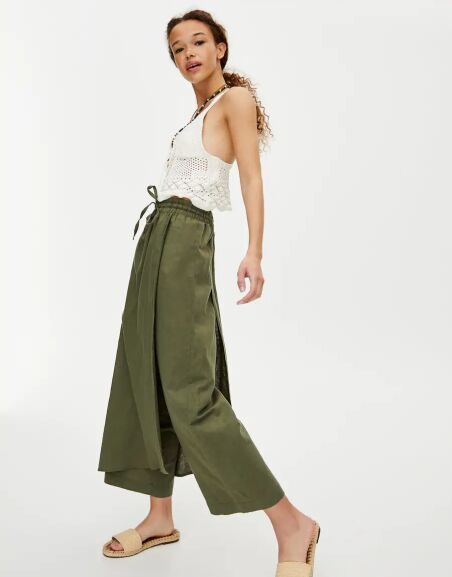 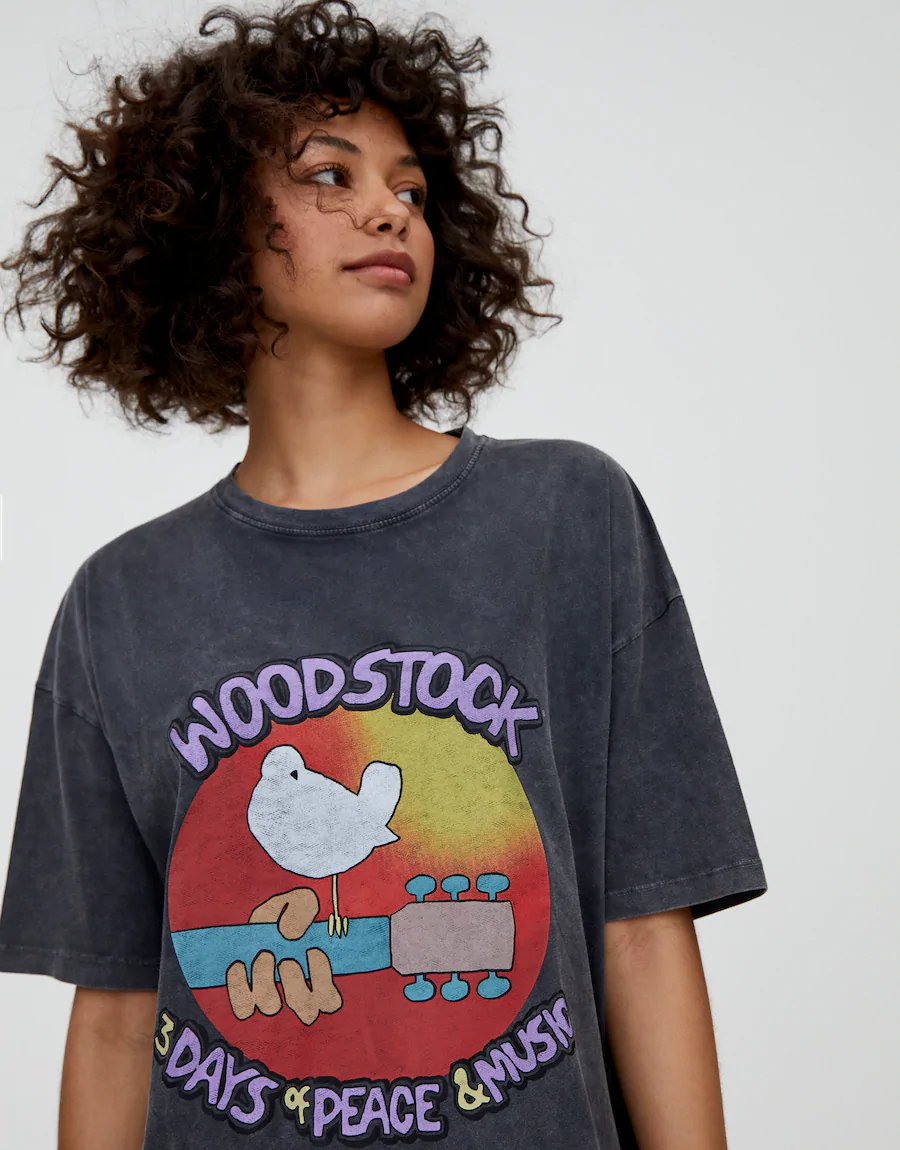 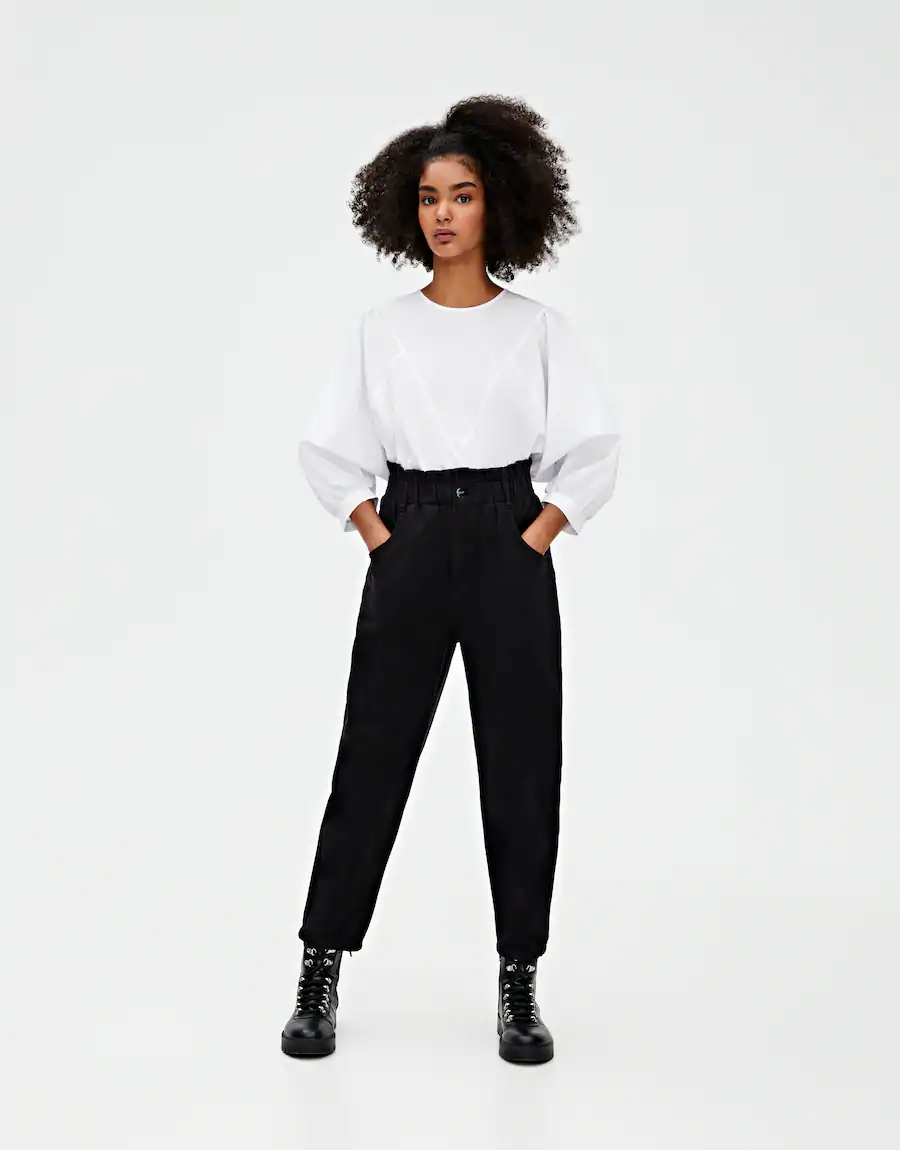 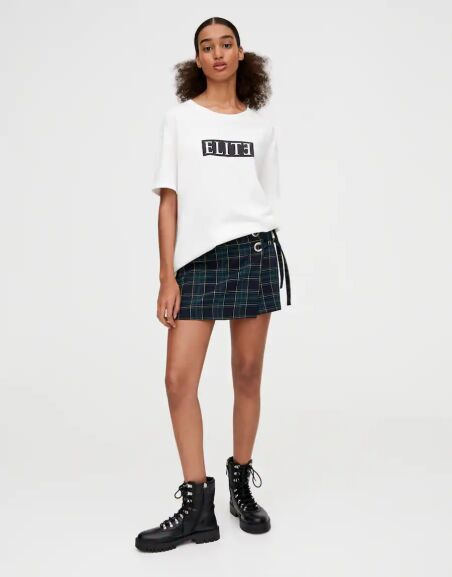 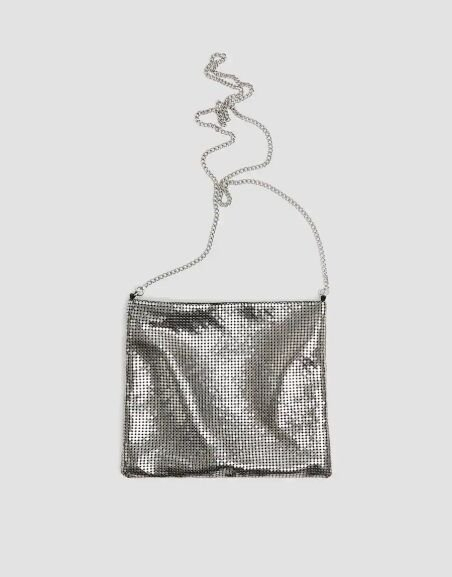 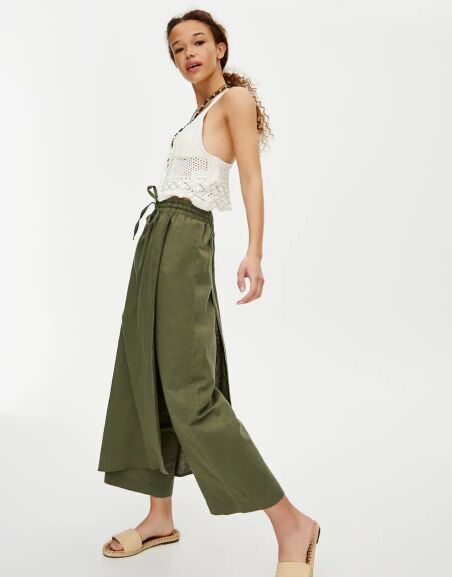 Reminds me of a joke my Dad used to tell me:


All his life, Feffer wanted a tailored suit. Finally, at the age of 65, he went to get himself one. He was measured. He came for the first fitting. He came back two weeks later for the second. A week after that he went to pick up the suit.

He tried it on and looked at himself in the mirror. He could not believe how elegant he looked.

“Only one thing,” said Klein. “You have a little scoliosis. Maybe you didn’t know. But your right shoulder droops. I did what I could to correct for it, but there’s only so much I can do. If you really want the suit to look good you’ll hoist your right shoulder a little.”

Feffer begins to go. “One more thing,” says the tailor. “Your right leg—maybe you don’t know—is about an eighth of an inch shorter than your left. I did what I could to correct for it, but you don’t want too much material on one side compared with the other side. So if you just straighten your right leg and bend your left leg a little, it’ll fall perfectly.”

Feffer straightens his right leg and bends his left leg.

“There!” says the assistant.

“One final thing,” says the tailor. “Because you’re bending one leg and straightening the other, the crotch area is a little off balance, so if you just tilt your knees out a little…there!”

And the assistant says, “I’m crying it’s so handsome.”

Feffer leaves and exits onto 48th Street. He walks down the block with one shoulder up, one leg straight, one leg bent, his knees bowed out.

One says, “Oh my, do you see that horribly crippled man? He must have been in a terrible industrial accident.”

“Yes,” says the other, “but that’s a beautiful suit he’s wearing.”