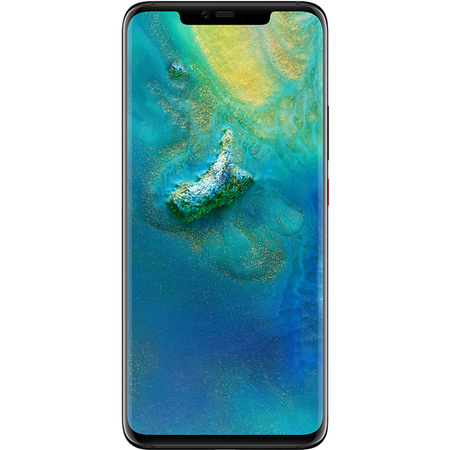 Just gave this a big update, including new prices, and new thoughts on My Top 5.
We've definitely been spoiled in 2018 with all the top, top phones which were released, and so
I've decided to create this list, as I thought it would actually help a lot of people (this is all in my opinion of course)
Your opinion will differ and I totally respect that.
I've tried to compile the list with comments in mind from from my many mobile phone deals on hukd over the year.
I'm going to include refurbs as well, because you get a lot of phone for little money when you go this route..
Here goes nothing....
Best budget award goes to...
Xiaomi Mi A2 Lite
I reviewed this phone, and really couldn't find many faults with it.
4000mah battery
Snapdragon 625 processor
Compact design
Headphone jack
Expandable storage
£184 Amazon UK 64gb Used Very Good
amazon.co.uk/dp/…74K
£131 Amazon Germany Like New
amazon.de/gp/…olp
And...
Xiaomi redmi Note 5
You really can't beat this phone for price and specs.
4000mah
Sd636
No nfc
Big beautiful screen
£137 Amazon Italy Used Very Good 64gb
amazon.it/gp/…all
Redmi note 5 new £149.98 Ebuyer 32gb
ebuyer.com/868…1en 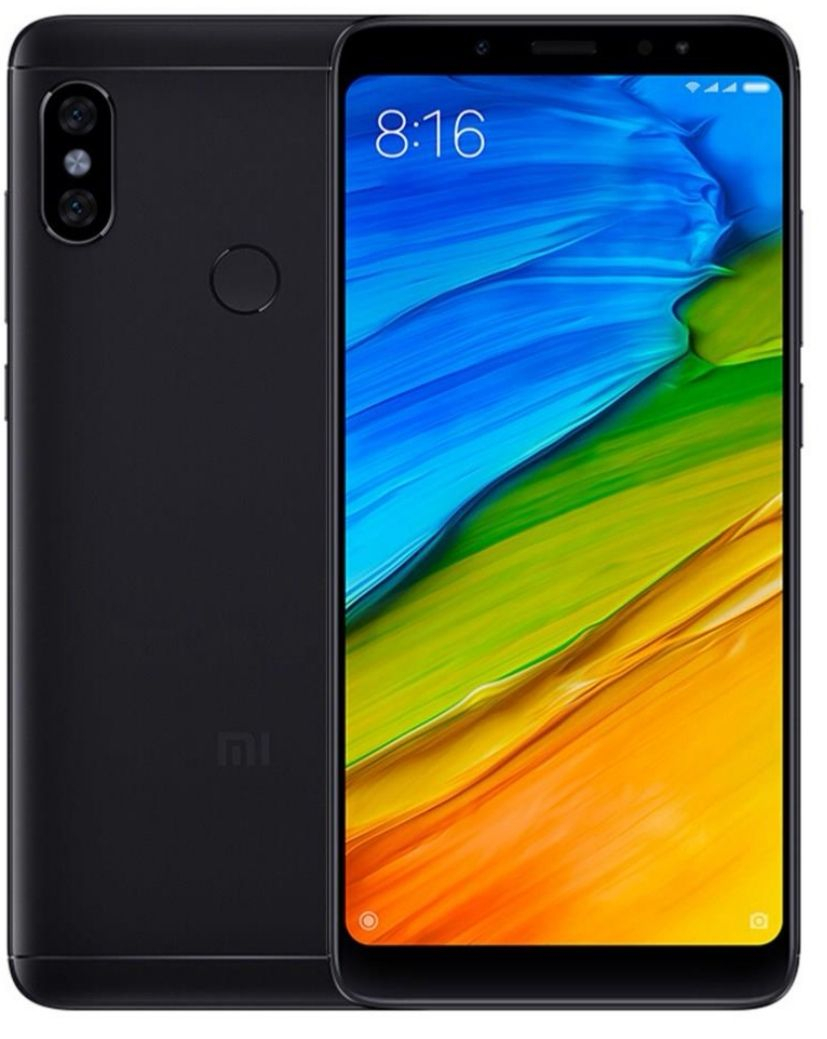 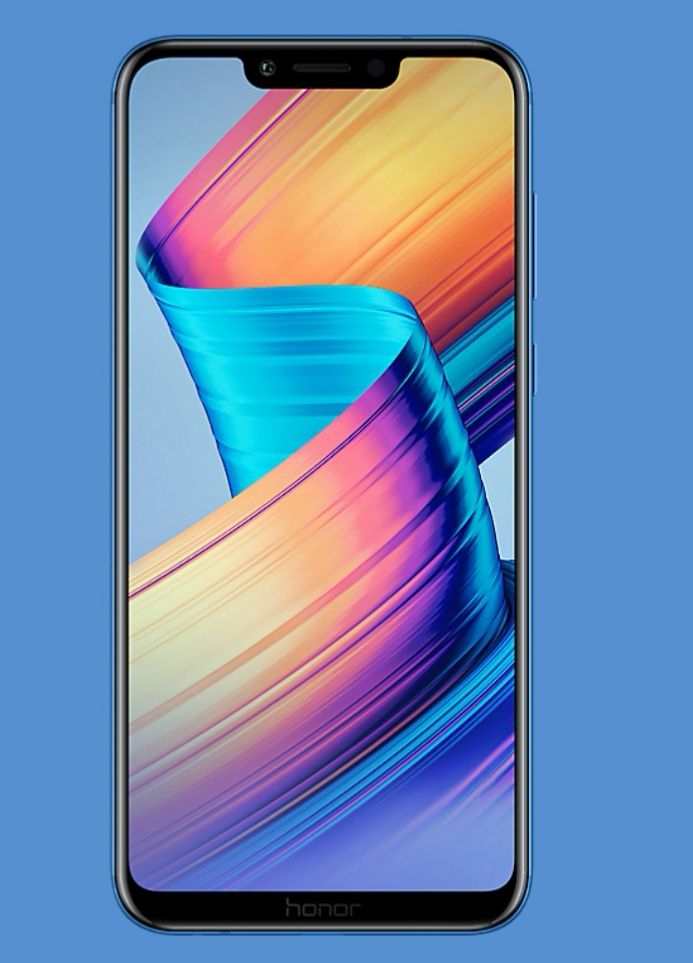 The upper mid range award goes to...
Oneplus 6/6t
So this is probably where I'll get my most arguments, but, there is no other phone currently released at this price point, that offers this kind of speed.
Please note the 6 has a headphone jack, but the 6t has a larger battery and in screen fingerprint sensor.
I actually had this phone for a short time and couldn't get along with the finger sensor, though not everyone had my issues.
3300/3700mah
NFC
Headphone Jack (6)
Sd845
Oneplus 6t £449 thanks to @waxsta
hotukdeals.com/dea…012
£410 oneplus 6t, 6/128 cex used B
uk.webuy.com/pro…d-b
£330 oneplus 6 64gb Black cex
uk.webuy.com/pro…d-b
From £380 Amazon Spain & France
hotukdeals.com/dea…419 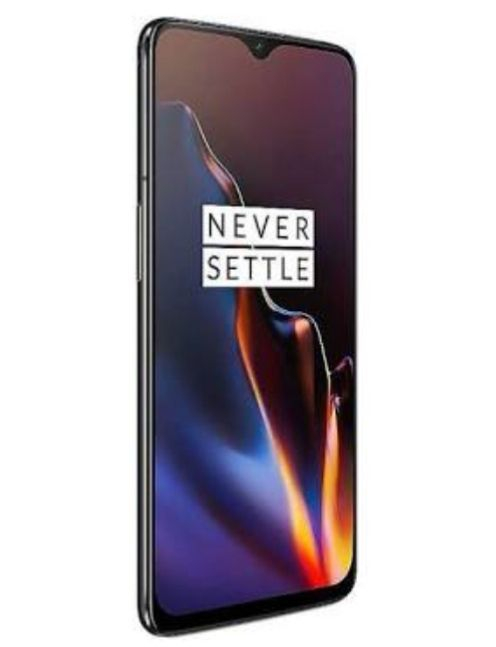 And the award for outright flagship goes to...

Samsung Galaxy Note 9 & Huawei mate 20 pro
I'm really not a Samsung kind of person, but having owned this for a couple of days, before returning it (as I couldn't justify the cost) I just couldn't fault it, the biggest fault being the price (on launch) but now its got more competitive used, getting down for £420 at one point, plus now with one ui, the ui of Samsung are really starting to appeal to me again.
Samsung Galaxy Note 9
4000mah battery
No notch
Improved s pen
Improved ui
£599 laptops direct grade A, with free delivery, and £9 off with the Which trial (remember to cancel a fter the first month)
laptopsdirect.co.uk/sam…asp
£500 grade B Used cex
uk.webuy.com/pro…e-b
New £589.99 thanks to @lewbmd
hotukdeals.com/dea…814
Huawei mate 20 pro
Kirin 980
4200mah battery
Those cameras
Having initially dismissed from top spot, I've listened to you lot, and have put it joint top, it is an immense phone
Grade A £579.97 Laptops direct
laptopsdirect.co.uk/gra…ler
Grade B £499.97 Laptops Direct
hotukdeals.com/dea…455
New Amazon France £692
amazon.fr/Hua…1_3
[separator]
So there we have it, again I love the comments, and I'm sure you have your opinions on the matter, and I more than welcome them too.
There were a lot of phones I could have included in all price brackets, including..
Honor 9 lite/7x/p smart
Xiaomi redmi Note 6 pro
Huawei mate 20 pro
Xiaomi Mi 8 Pro
Xiaomi Mi 8
Xiaomi Mi Mix 2S
Xiaomi Mi Mix 3
Moto g6 plus
LG G7 ThinQ
Sony xperia xz2
Huawei P20 pro
Samsung galaxy s9/plus
Nokia 8/sirocco
Nokia 7 plus
Xiaomi Mi A2 (sd660)
Xiaomi Mi max 3
Honor 8x
Honor 10
Honor view 10
And many, many more!
PostTweetShare Share with WhatsApp Share with Messenger
Community Updates
Top comments
562 Comments
Post a comment