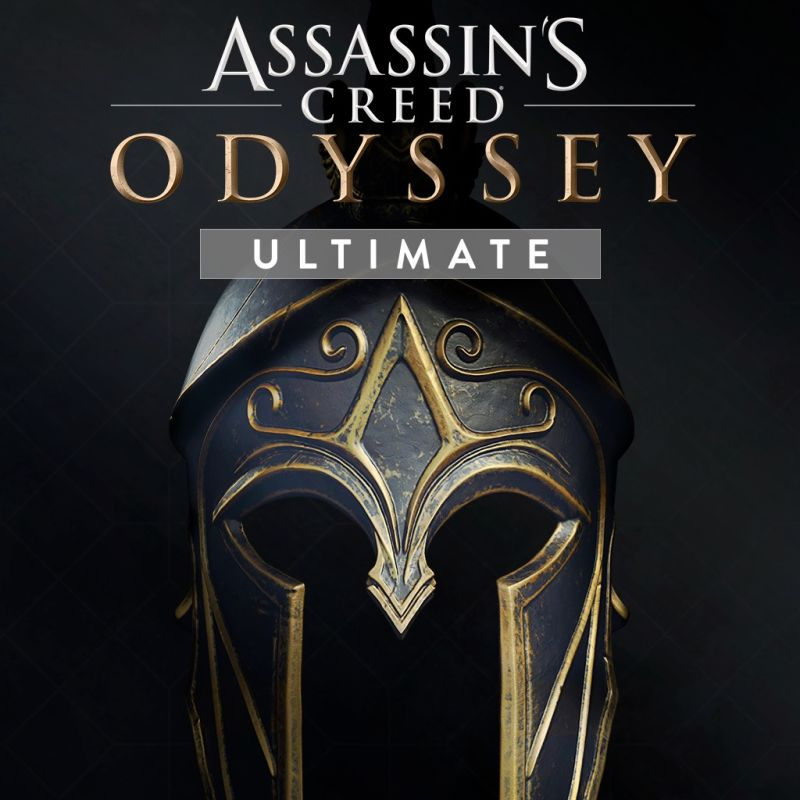 Enhance your Assassin's Creed Odyssey experience with the ULTIMATE EDITION, including the game, the DELUXE PACK and the SEASON PASS.


Choose your fate in Assassin's Creed Odyssey.
From outcast to living legend, embark on an odyssey to uncover the secrets of your past and change the fate of Ancient Greece.

TRAVEL TO ANCIENT GREECE
From lush vibrant forests to volcanic islands and bustling cities, start a journey of exploration and encounters in a war torn world shaped by gods and men.

FIGHT ON A NEW SCALE
Demonstrate your warrior's abilities in large scale epic battles between Athens and Sparta featuring hundreds of soldiers, or ram and cleave your way through entire fleets in naval battles across the Aegean Sea.
PostTweetShare Share with WhatsApp Share with Messenger
Community Updates
Fanatical DealsFanatical Discount Codes
New Comment SubscribeSave for later
12 Comments
20th Apr
Playing through now, similar to origins but more to do, a bit too much actually. I’m a completionist but the small ‘go and kill a soldier and return’ missions are taking too much away from the story
Edited by: "lucas" 20th Apr
20th Apr

just finished Origins it was OK, played this and all dlc and can say one of my best games for a long while, the dlc is well worth getting and continues the story on
20th Apr
A lot of game for this price. Paid £90+ for this on release date and sunk 300+ hours in clearing the map and all activities. A lot of side quests follow the same pattern but the world is huge and varied. You'll need a decent spec PC to play this and is very CPU intensive. Otherwise highly recommended.
20th Apr

Is it worth finishing the main story first before wiping up with all the other quests and locations or will some disappear?
20th Apr
Just finished Origins, wasn't too keen at first until I got nearer the end. Bayek is probably my second favorite Assassin since Ezio.

However I have heard some bad things about this game that just puts me off completely... Like really it's not an Assassin's Creed game and just disregards the story from previous games.
20th Apr
odyssey is much better than origins. it is essentially a clone of the witcher franchise. i was well impressed with it nonetheless and the DLCs are great. the only odd thing is that your main character is truly a mercenary. it feels odd to wipe out half of the Spartan force but then visit the Spartan camp as if you are on good terms
Edited by: "apollotheninja" 20th Apr
20th Apr

With this I found myself getting distracted by so many things while doing that running. It's a great game.
20th Apr

They won't disappear but you can get easily distracted from the main quest by other stuff going on around you. Quite liked the mercenary system and spent many hours hunting the hunters! I recommend a steady story progression approach with a few side activities in between. Just so much to do.
20th Apr

A clone of the witcher, now that did make me lol.
20th Apr

A clone of the witcher, now that did make me lol.