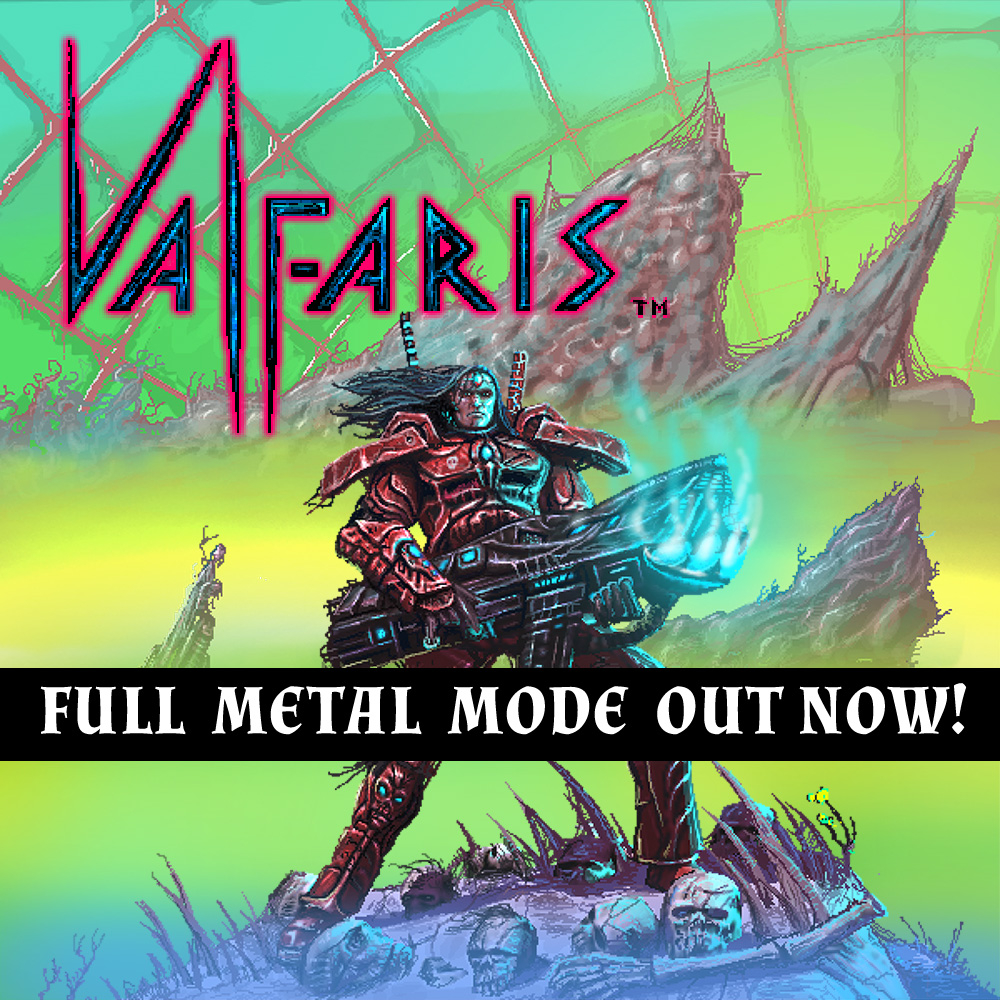 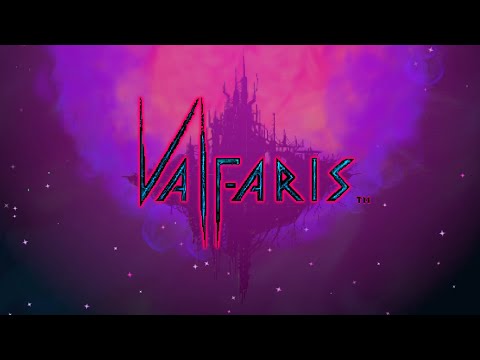 Valfaris’s take on New Game +. Restart with your entire collected arsenal and upgrades to face off against more difficult enemies, battle buffed bosses encounters, and seek out the new Destroyer class weapon! 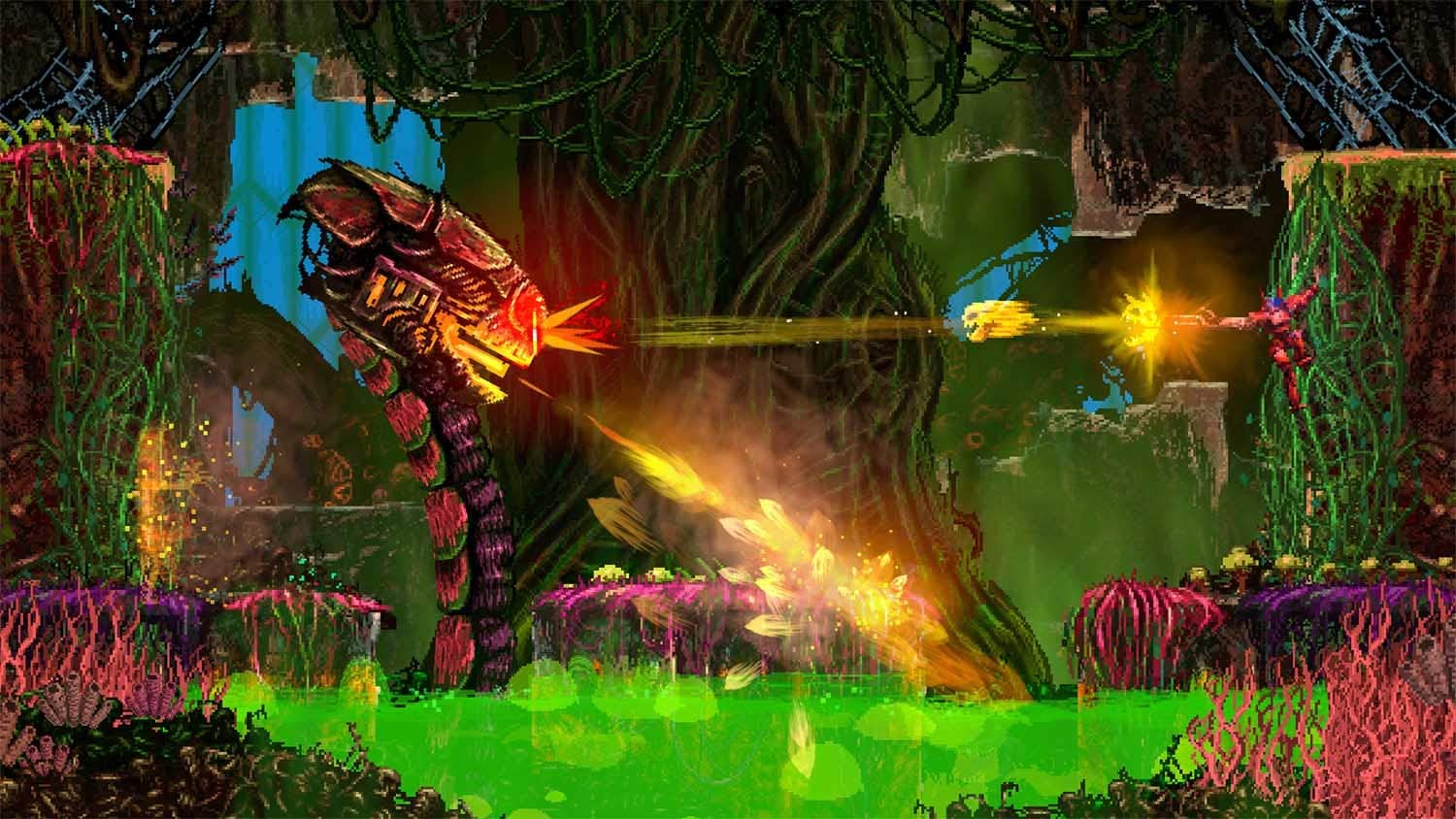 After mysteriously vanishing from galactic charts, the fortress of Valfaris has suddenly reappeared in the orbit of a dying sun. Once a self-contained paradise, the grandiose citadel now plays host to an ever-growing darkness.

Therion, a fearless and proud son of Valfaris, returns to his home to uncover the truth of its doomed fate and to challenge the arcane evil at its very heart.


Set in a far corner of space, Valfaris is a heavy metal infused 2D action-platformer and the next game from the team behind Unity Awards finalist, Slain: Back From Hell. Brutal combat. Deadly enemies. Stunning pixel art. Savage soundtrack. Get r 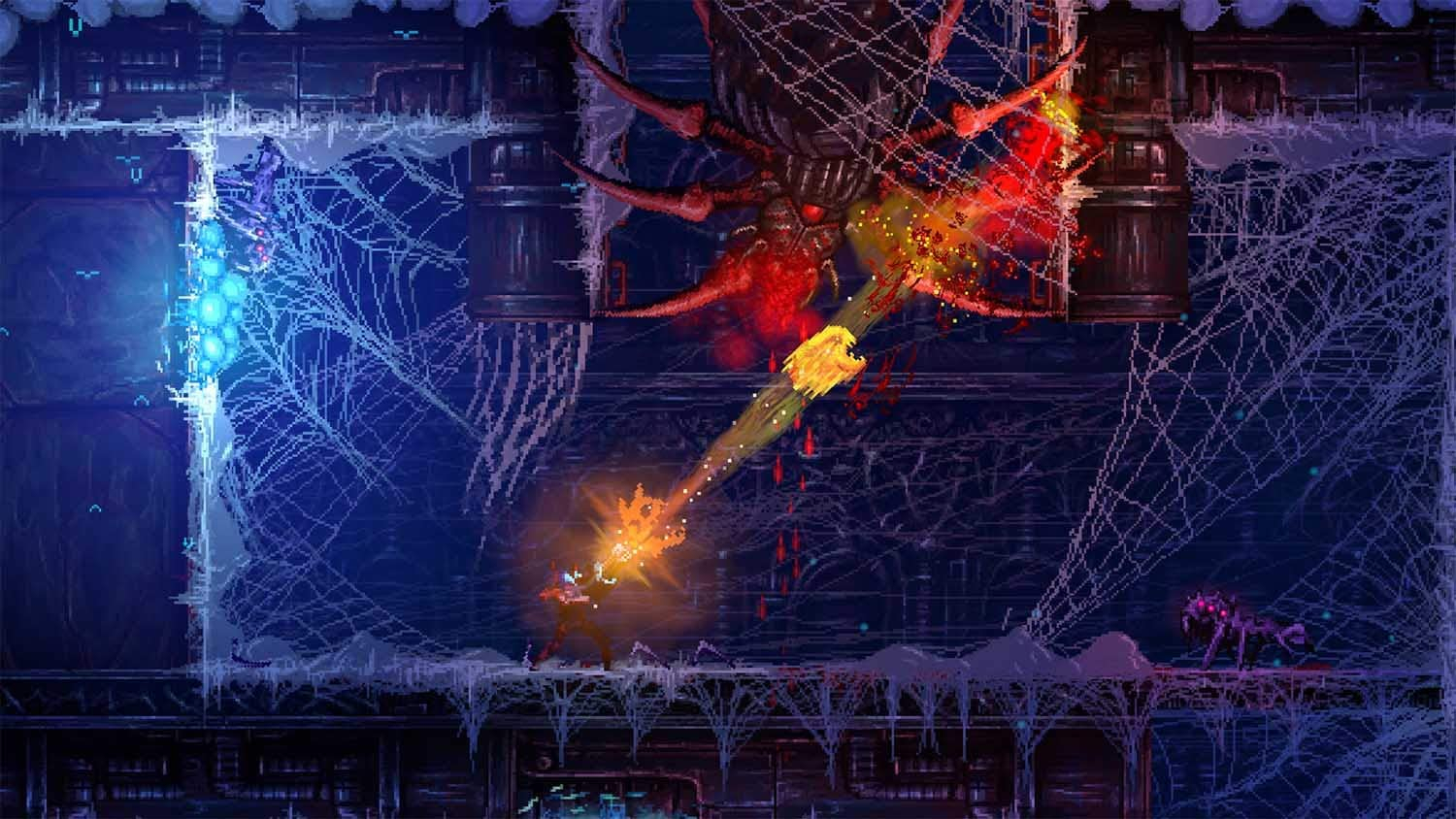 Want the physical but heat

Want the physical but heat