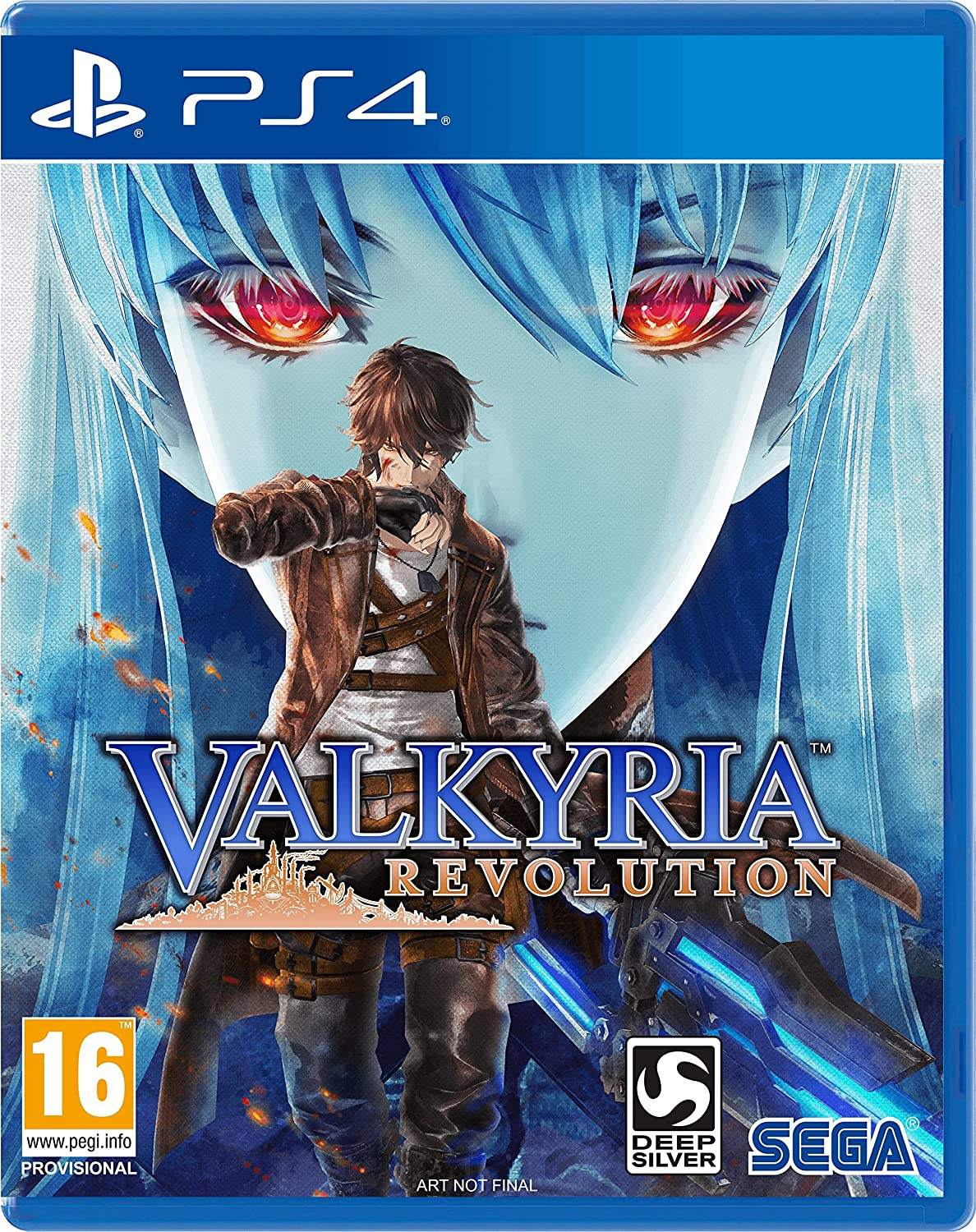 £4.95£8.9545% Free P&P FreeThe Game Collection Deals
Community support6
Get deal*Get deal*
Community support
6Get deal*Get deal*
Posted 6th Apr
Decent enough game for the asking price.
In the wake of a revolution, Jutland’s elite soldiers, the Vanargand, must band together to defeat the Ruzi Empire and stop death itself--the Valkyria. This grizzled anti-Valkyria squad is equipped with advanced mana weaponry and has the powerful ability to wield ragnite spells to combat this terrifying threat. The unit is comprised of soldiers who have a high affinity for ragnite, and even Jutland’s own Princess Ophelia has joined the ranks. The princess carries the utmost love for her country and has answered the call of duty to liberate those who are suffering from the Ruzi’s tyranny. However, Amleth Grønkjær, the commanding officer of Vanargand hides a terrible secret. Is he friend or foe to the country he has sworn to protect?

Very few games out there that aren't worth a fiver, bought!

Very few games out there that aren't worth a fiver, bought!

This does look really bad and repetitive
6th Apr

This does look really bad and repetitive

At very worst it will make an attractive coaster.
7th Apr
Worth a go for a fiver
10th Apr
1 for me