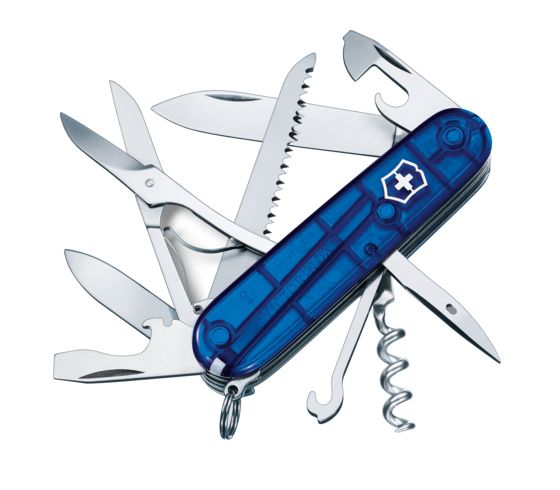 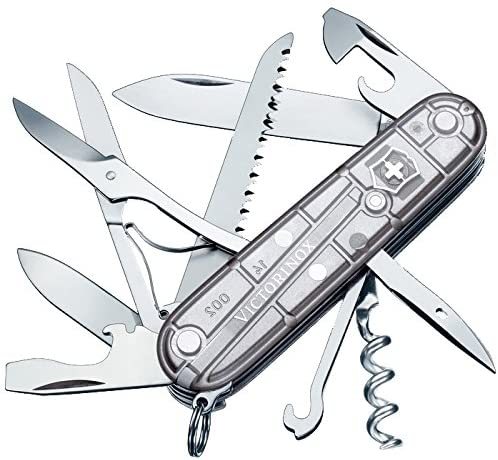 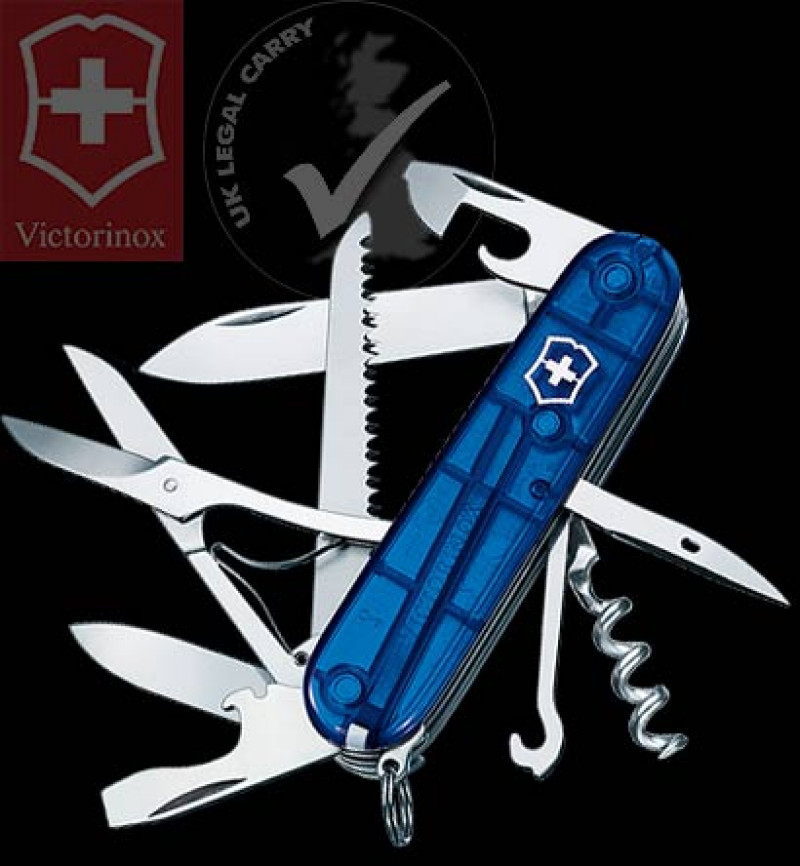 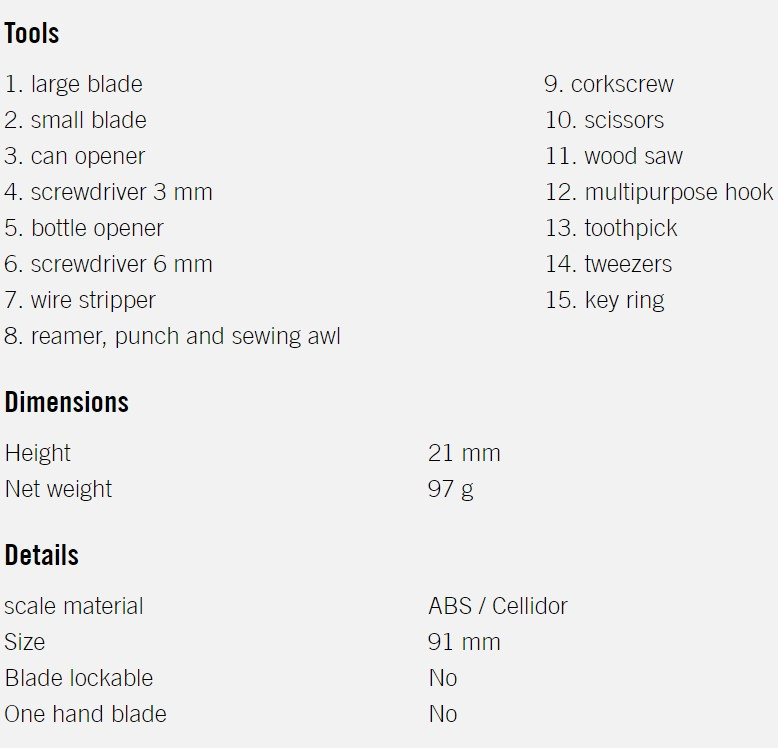 PostTweetShare Share with WhatsApp Share with Messenger
Community Updates
Amazon DealsAmazon discount code
New Comment SubscribeSave for later
Top comments
10th May
I've got the camo one but can't find it
23 Comments
10th May
Really nice color, got a few huntsman but not this color. Good find, voted hot
10th May
These knives are great. Fantsatic quaity. Midnite manager is the best mini knife
10th May
Great options on this knife, but I am not so sure about the colour.....Heat given anyway as this is a decent price.
10th May
amazon.co.uk/Vic…7ZE In red for £23.94 ?
10th May
Good price, nice find
Edited by: "Mabbs" 10th May
10th May
Is this legal to carry around with you?
10th May
Good deal. Heat from me but I’d be to scared to carry it because I don’t know what would happen if I got stopped by the police is is legal?
10th May

Yes I believe so. No locking function and blade small enough
10th May
The huntsman is a great balance of a great set of tools and portability. Prefer an Alox Pioneer X myself as the blades and springs are stronger and has a better grip. Both are UK legal carry (and legal in many other countries around the world as well)
10th May

This is totally legal. You do not have to account for why you have it on your person.
10th May

Thanks for replying I didn’t know that. I had one my whole life then went on honey moon standing in the queue just about ten from going through the metal detector and then I was checking my pockets and pulled it out and my husband was freaking out and saying put it in a bin NOw I really didn’t want to got it in Switzerland as a teen anyway the honeymoon was more important that the Army knife so I binned it 😩
10th May
20.19 in red if you don't want the saw

Airline rules are different. But you're allowed to carry one of these penknives in public in the UK.
10th May
I've got the camo one but can't find it
10th May
No horses hoof thingy
11th May

As a MacGuyver fan I had one of these as a kid. Wasn't a problem carrying of these around in your pocket back in the days and as an engineer it used to be very handy.

Are we still permitted to carry something I've thing on the streets? With all the knife crime going on, I would think twice.
11th May

Perfectly fine if you live in London. You'll blend right in
11th May
I love this brand. Always carry one with my keys. 👌
11th May

Definite on the saw. You never know when you could get stuck in a desert for 127 hours.
11th May
Great product but has been as low as £20.18 in April
11th May

Sure is I carry one every day
11th May

Worth noting that while this is legal in the UK, certain areas have restrictions. So you definitely won't want to try and take this on a plane and similarly some public sites will have restrictions in place that prevent you from taking these inside. But vast majority of places it's absolutely fine and certainly not illegal, providing of course you use it in a responsible manner!

Yes, absolutely. Nobody is committing knife crime using a swiss army knife, more likely to cut off your own finger accidentally if you attempted to do so! The laws are very clear in the UK, you aren't allowed a blade over 3 inches or a blade that locks. Two sensible restrictions. Other than that not only can you carry this, but you don't have to provide any reason or justification for doing so. It's just a tool, no different to if you carry keys, nail clippers, a keyring torch etc. Obviously with all things if you use it in a criminal way, then absolutely it's illegal!

If you were carrying a blade that broke either of the above rules you would have to justify why it was reasonable and necessary to have it on you. For example a builder on their way to a site with a tool box is not going to get prosecuted for having a stanley knife as there's a clear reason to have it, but if I decide to take a wander down the shops with one in my pocket I absolutely would be liable for prosecution.