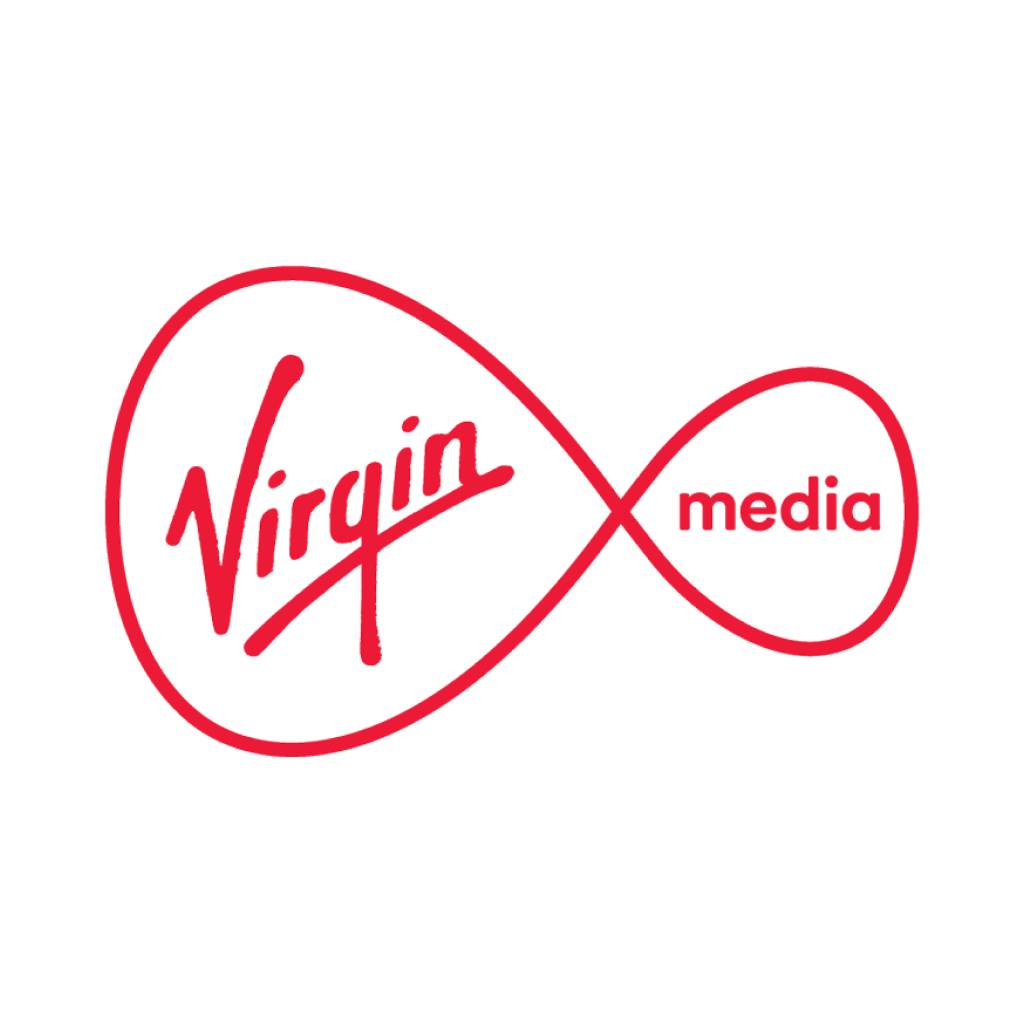 Same package costs £28 direct from virgin media.
Immediately £75 credit makes the effective cost under £20. Line rental included.
I upgraded this to the m200 and tbh no real difference.

'£19.79' Effective monthly cost
How it works
It's £23.95/mth for broadband & line (including weekend calls) but you'll get an automatic £75 bill credit added to your first bill (effectively the first 3mths free).
Factor that in and it's equivalent to £19.79/mth over the 18mth contract.

Average 108Mb Download
This is the average speed received by at least 50% between 8pm and 10pm - when most people are online. You may get faster or slower speeds - you should be shown an estimate for your line before signing up
Average 10Mb Upload
This relates to how quickly you can upload files.
Fair Usage Policy
Truly unlimited broadband does not apply either a fair usage policy or traffic management, allowing you to download as much as you want, whenever you want, with your broadband speed acting as the only restricting factor. 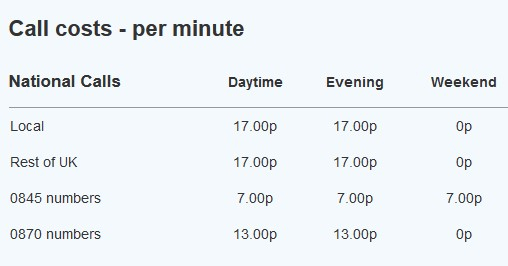