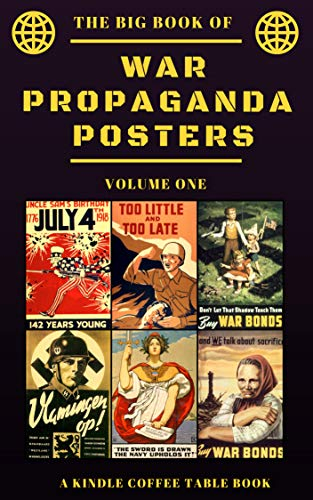 deleted1880083
29th Dec 2019
Nice one pasheast, REALLY good find. I can copy and paste the posters and then have the images printed onto canvas and/or framed by some of the other excellent e-commerce service providers mentioned on HotUKdeals for picture and poster print/framing
29th Dec 2019

Heat. They're going to look glorious on my 6" grey scale Kindle screen

Will look great on my 10" colour tablet. Even better on my PC

Nice, thanks for that. Always good to see proper propaganda.

They had some Spanish Civil war propaganda in the Tate modern not so long ago, Nice stuff, bit too much of a Vulture theme, but still.