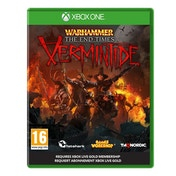 £5.99£9.7539% Free P&P Free365games.co.uk Deals
Expert (Beta)2
Get deal*Get deal*
Expert (Beta)
2Get deal*Get deal*
Posted 20th May
Warhammer End Times Vermintide Xbox One GameThe world is ending, though few believe it. The once proud city of Ubersreik now stands in ruin at the hands of the dreaded Skaven army. Few have survived their ruthless invasion. Team up with 3 friends and work together to thin out the ratmen's forces and drive them out of the city. Assume the role of one of five heroes, and hack, slash, smash, burn and pierce the vile Skaven using a multitude of weapons. This is our last stand and only you can stem the Vermintide. 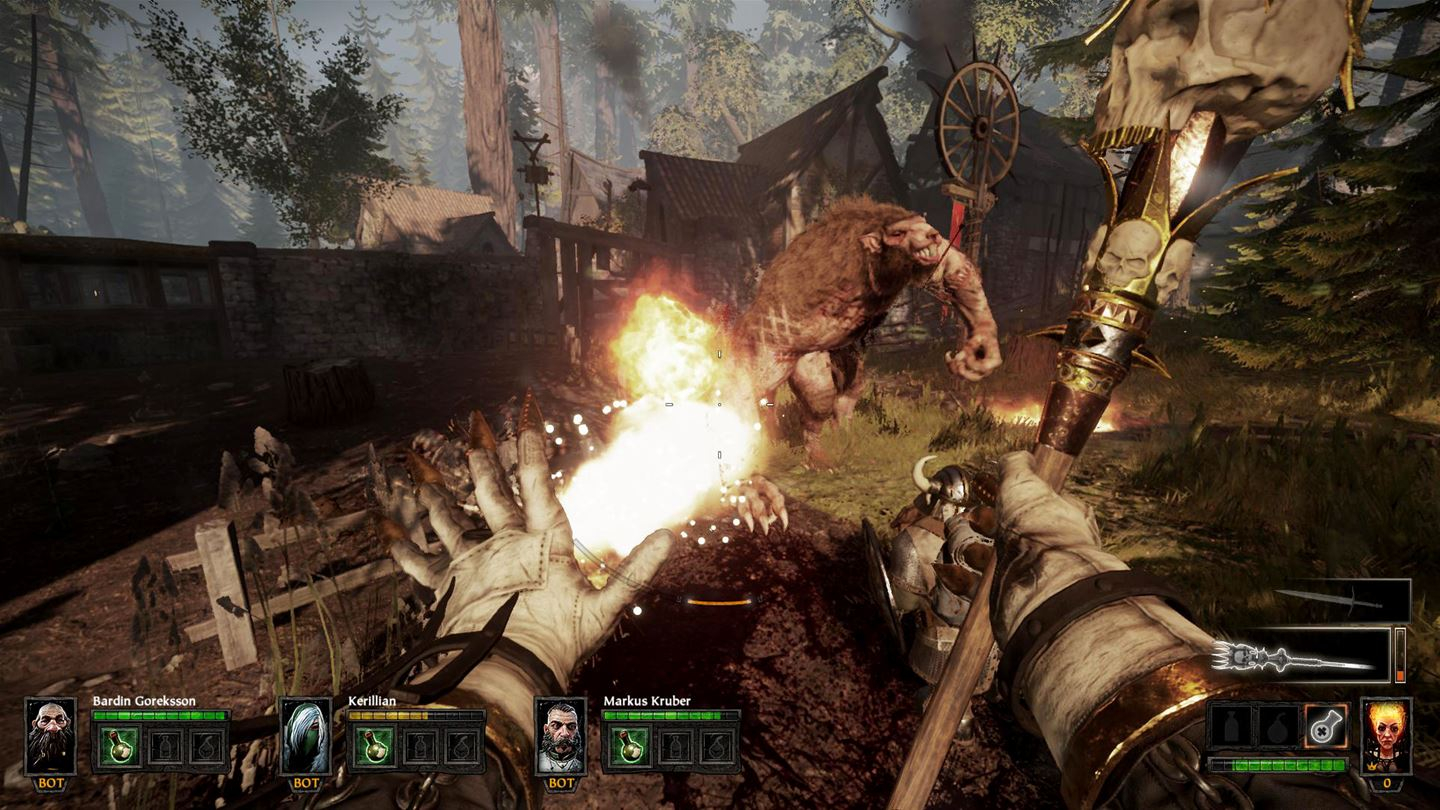