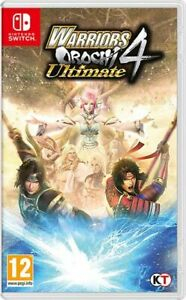 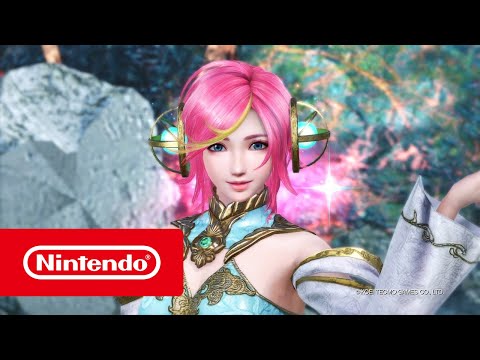 It's £2 more on the Simply Games site

The latest in KOEI TECMO’s dynamic crossover series features characters from DYNASTY WARRIORS, SAMURAI WARRIORS, and the gods of ancient history joining together in an all-out fight against swarms of enemies as they seek answers to why they were reunited to battle in this mysterious new world.

All-Star characters and fan favourites from past KOEI TECMO games join the Ultimate cast, boosting the number of playable characters from WARRIORS OROCHI 4’s staggering 170, to the eye-popping new count of 177. New characters include Joan of Arc, the heroine of France and saviour of Orléans praised for her strong sense of justice and kindness, and the Mother Earth goddess Gaia, who created numerous lands at the beginning of time and now looks to unite our heroes in an effort to help save the world. 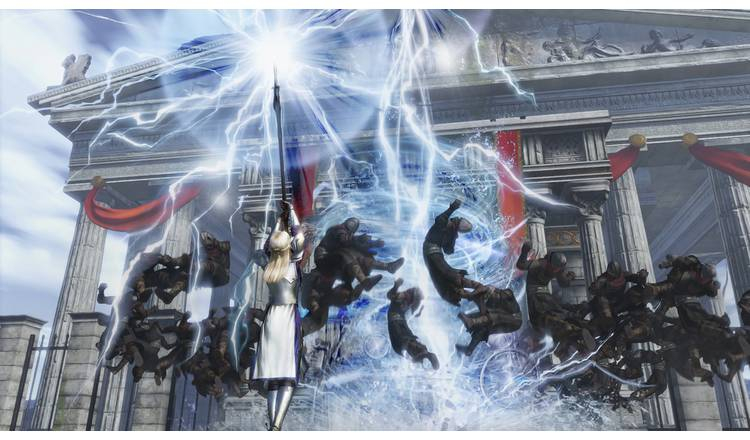 • New characters join the epic clash, bringing the total to over the staggering 170 playable in the original! Play as Ryu Hayabusa, Hades, Joan of Arc, Achilles, and Gaia.

• An all-new True Ending is added to the gripping tale of the gods; What led Zeus to form the anti-Odin coalition? What happened to the officers who were sent to investigate the enemy forces? Discover the truth in WARRIORS OROCHI 4 Ultimate.

• Available as both a standalone title for those who haven’t yet experienced WARRIORS OROCHI 4, or as a special Upgrade Pack for those who already own the previous game. 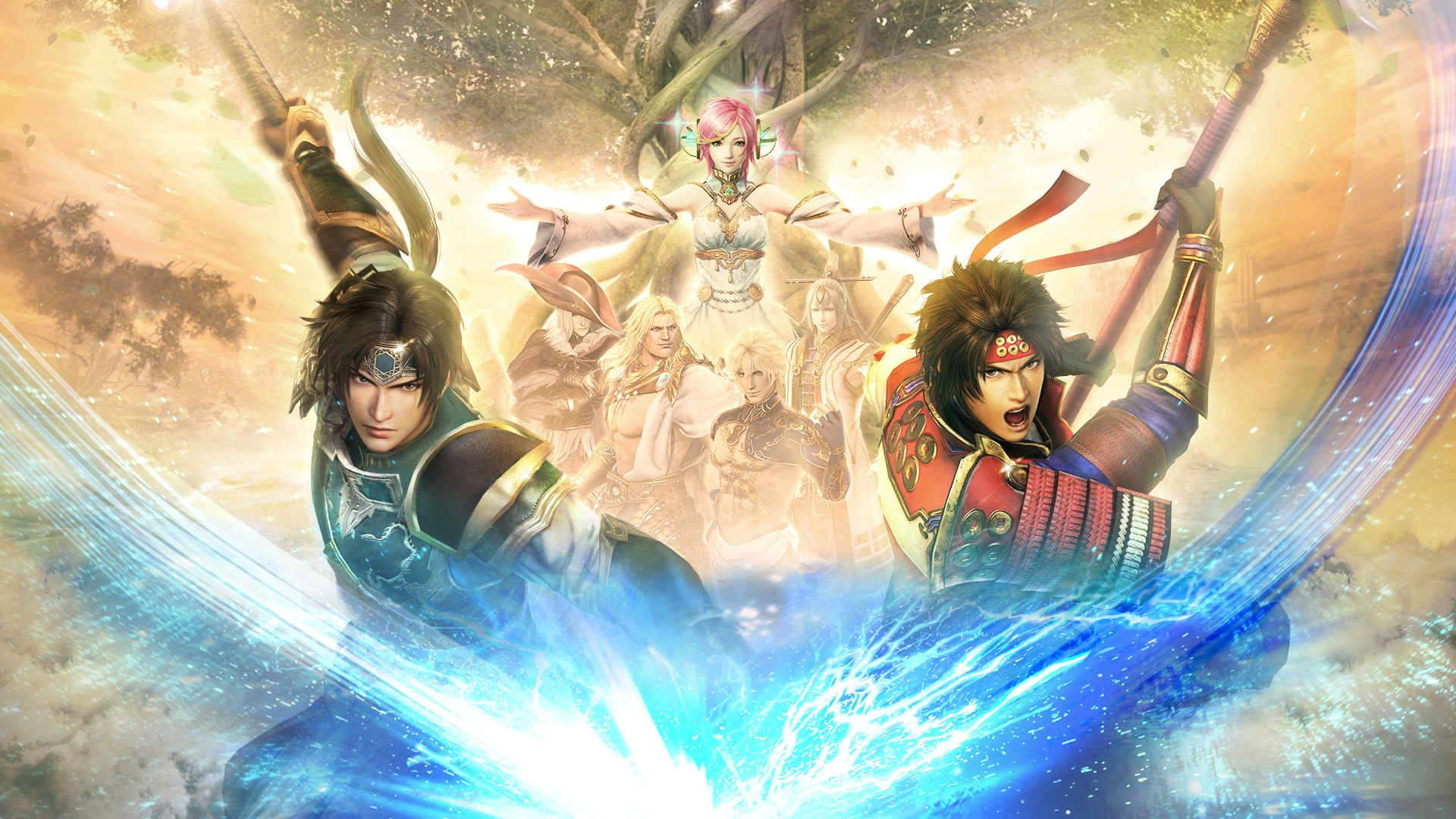 PostTweetShare Share with WhatsApp Share with Messenger
Community Updates
EBay DealsEBay discount code
New Comment SubscribeSave for later
7 Comments
5th Mar
Nice thanks
5th Mar
Good price. Heat op.
5th Mar
Oos
Edited by: "westy90" 5th Mar
5th Mar
Thanks, I think I managed to get the last one. Was checking reviews first an it was at 7 then came back and it was 1.

Had a hankering for a musou game recently, an with have Fe & hyrule warriors on *3DS* (rather), it doesn't feel right to double dip.
Would have got fate but can't find it at a good price anymore.
Edited by: "robinkurosaki" 6th Mar
6th Mar
Is boss deals, simplygames ebay account?
6th Mar

Yes they are.
6th Mar

I realised this when I was going to link Simply Games £26.99 price for @westy90. Seen that it had then gone out of stock upon my purchase from eBay(thought it was going to be cancelled but was indeed the last one and has fortunately been posted :)).