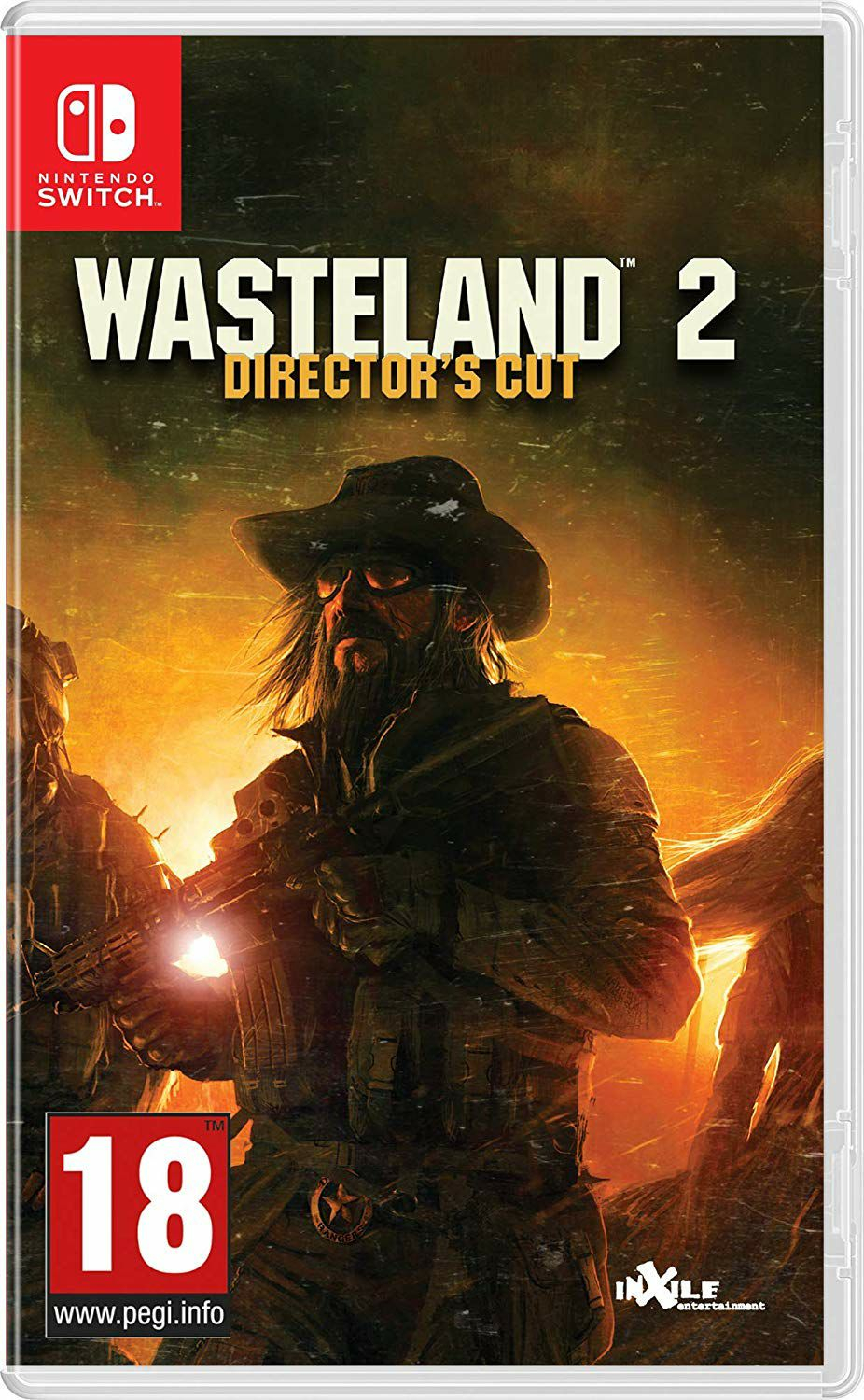 Wasteland 2 is a strategy Role Playing Game that immerses the player in tactical turn-based combat, RPG-style character advancement and customisation, and deep choices that affect the narrative with a memorable cast of characters. Wasteland 2 is the direct sequel to 1988's Wasteland, the first-ever post-apocalyptic computer RPG and the inspiration behind the Fallout series.

Wasteland was a pioneer in multi-path problem solving, dripping in choice and consequence and eschewing the typical one-key-per-lock puzzle solving methods of its peers, in favor of putting the power into players' hands to advance based on their own particular play style. The Wasteland series impressive and innovative lineage has been preserved at its very core, but modernised for the fans of today with Wasteland 2.

Immerse yourself in turn-based tactical combat that will test the very limits of your strategy skills as you fight to survive a desolate world where brute strength alone isn't enough to save you.

Deck out your Ranger squad with the most devastating weaponry this side of the fallout zone for maximum destruction with the RPG-style character advancement and customisation that made the first Wasteland so brutal.

Save an ally from certain death or let them perish - the choice is yours, but so are the consequences. The Wasteland's hellish landscape has been waiting for you to make your mark. or die trying.

Overhauled graphics with fully redone character, level art and expanded voice-over and new featuresTurn-Based Tactical Combat: Tackle explosive & deadly encounters against the wasteland's inhabitantsYour Squad Your Way: Can't open a door? Pick the lock, bash it down or just blow it openA Huge Reactive Story: hundreds of choices & consequences, up to 100 hours of unique experiencesHundreds of characters to encounterThousands of variations on your Rangers' appearance. Over 150 weapons. Dozens of skills!
PostTweetShare Share with WhatsApp Share with Messenger
Community Updates
Amazon DealsAmazon discount code
If you click through or buy, retailers may pay hotukdeals some money, but this never affects which deals get posted. Find more info in our FAQs and About Us page.
New Comment Subscribe Save for later
11 Comments
24th Dec 2019
Oof I cant spent too much

Price matching game btw
Edited by: "westy90" 24th Dec 2019
24th Dec 2019
Incredible price for this!
24th Dec 2019
check your gog catalogue, this was free the other day.
24th Dec 2019
Got this for free from GOG a few weeks ago,originally thought the the game was crap at first but after watching a few how to play vids on youtube I'm addicted brilliant game
24th Dec 2019

check your gog catalogue, this was free the other day.

What is GOG
24th Dec 2019
Heard bad things at launch about the performance of this game on Switch, random crashes etc. Have there been any patches to improve things?
24th Dec 2019

I had a quick look - and it seems to vary from person to person, but certainly there are still crashes.
24th Dec 2019

I've been playing for a few weeks and it crashes to the Home screen maybe 1 in 60 times when loading. I've only had one notable frame rate drop in a particular area.

Aside, I think that this is well worth the price. I paid £20 on ebay around six weeks ago.

On pc... Not on switch if that is a factor for anyone like myself who doesn't have a pc