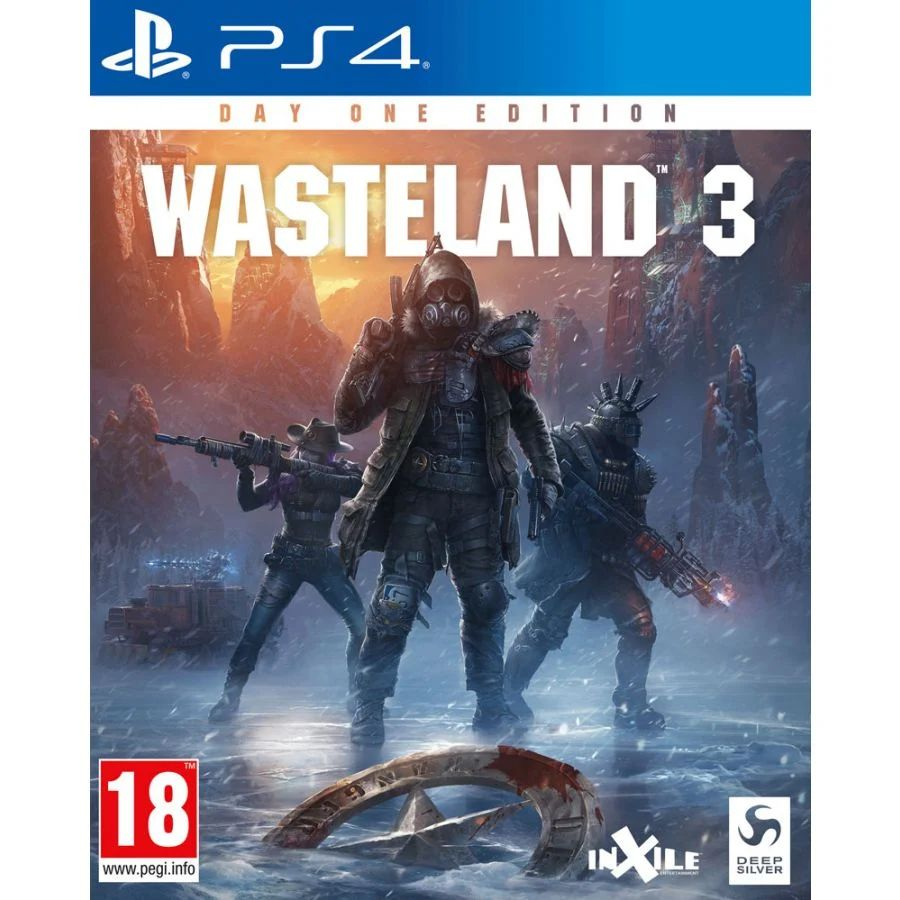 I've done a search and cannot see this, but that means nothing sometimes, so apologies if it's been posted.

@BrianHalligan has pointed out this game is CHEAPER AT SMYTHS (PS4 Link and Xbox Link) - check if they've got stock near you/available for delivery before ordering from TGC (Unless like me you've got tonnes of TGC points, of course).

The RPG series that pioneered the post-apocalyptic genre returns with Wasteland 3. Following the critically acclaimed release of 2014 Game of the Year winner Wasteland 2, Wasteland 3 takes players from the radioactive heat of the American Southwest to the perpetual nuclear winter of Colorado.

You are a Desert Ranger, fighting a losing battle to keep your beloved Arizona alive, when the self-proclaimed Patriarch of Colorado radios, promising aid if you'll do a job he can only entrust to an outsider—rescue his land from the ambitions of his three bloodthirsty children.

So you travel from the scorching deserts to the frozen mountains and start from scratch, building a new base, finding a snow-worthy vehicle, training new recruits, and fighting your way through hostile wilderness—all the while trying to decide who to trust in this land torn apart by corruption, intrigue, warring factions, crazed cultists, cutthroat gangs, and bitter sibling rivalries. You're not even sure you can trust the Patriarch, but since he holds the survival of Arizona in his hands, can you afford not to?

Saving Colorado isn't going to be easy, but Arizona is counting on you, so... don't screw it up.

A party-based roleplaying game with a focus on a complex story, reactivity of the characters and world, and strategic combat.
Features a deep and engaging story, utilizing a new dynamic dialogue system and a full voicer-over, immersing fans of the series and newcomers alike.
Set in the savage lands of frozen Colorado, where survival is difficult and a happy outcome is never guaranteed. Difficult moral choices will challenge the player and force them to make sacrifices that will change the game world.
Player vehicles, environmental dangers and a revamped, more fluid action system are some of the new features evolving on Wasteland 2's deep tactical turn-based combat and unique encounter design.
A detailed character creation system and various perks and abilities allow for deep customization of your squad of up to six Rangers, geared to your playstyle.
Play single player or with a friend in story-driven co-op. Choices open (or close off) mission opportunities, areas to explore, story arcs, and more.
PostTweetShare Share with WhatsApp Share with Messenger
Community Updates
10 Comments
Post a comment