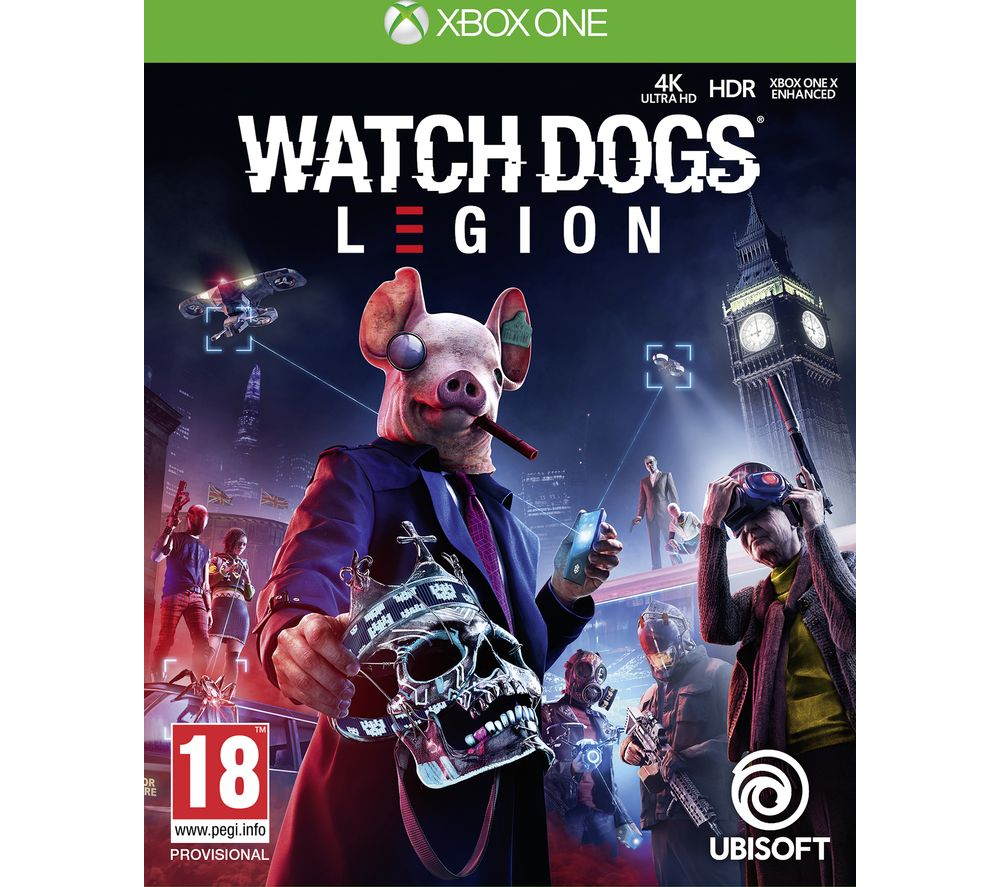 Set in the not-too-distant future, London is facing its downfall.

In Watch Dogs: Legion, the city and its inhabitants are being oppressed by a corrupt private militant corporation, using advanced technology, armed drones and even robotic spiders to keep the people down.

It's your job to recruit people you meet to join the resistance. Every character has their own personality, skills and reason to fight, that could prove vital in your battle. And you'll get to play as every one of them. Be careful though: if one of your recruits is killed, there's no respawn.

Along the way, you'll see stunning landmarks as you've never seen them before. Big Ben, Trafalgar Square and even Camden Market feature in incredible detail. You'll have to hack, infiltrate and fight your way through to succeed in delivering the city back to the people. Stealth is key.
PostTweetShare Share with WhatsApp Share with Messenger
Community Updates
4 Comments
Post a comment