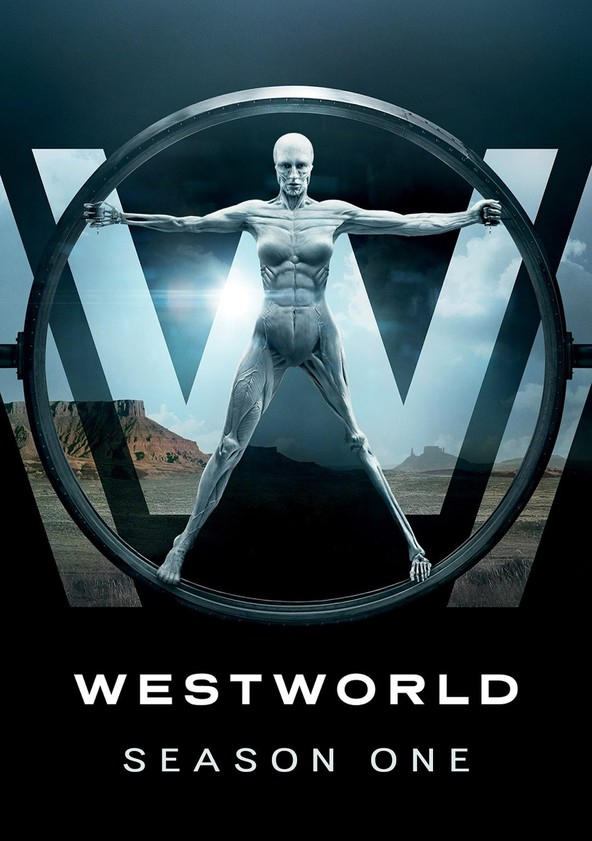 £6.99 for all 10 epsidoes of Season 1 in HD either from amazon prime video or google play.

Created for television by Jonathan Nolan and Lisa Joy, WESTWORLD is a dark odyssey about the dawn of artificial consciousness and the evolution of sin – exploring a world in which every human appetite, not matter how noble or depraved, can be indulged. Exploring what it means to be human through the eyes of the lifelike AI “hosts” in the park, the series investigates the boundaries of an exotic world set at the intersection of the near future and the reimagined past. Meticulously crafted and artfully designed. Westworld offers its guests an unparalleled, immersive world where they have the freedom to become who they’ve always wanted to be – or who they never knew they were. No rules, no laws, no judgment. Live without limits. Anthony Hopkins, Ed Harris, Evan Rachel Wood, James Marsden, Thandie Newton, Jeffrey Wright and more star in this one hour drama series from Bad Robot Production and Kilter Films.
PostTweetShare Share with WhatsApp Share with Messenger
Community Updates
Google Play DealsGoogle Play voucher
If you click through or buy, retailers may pay hotukdeals some money, but this never affects which deals get posted. Find more info in our FAQs and About Us page.
New Comment Subscribe Save for later
Top comments
4th Jan
Love season 1. Season 2 not so much.
25 Comments
4th Jan
Been meaning to watch this! Heat added. 🔥
4th Jan
Love season 1. Season 2 not so much.
4th Jan

Been meaning to watch this! Heat added. 🔥

Same.
4th Jan
Tempted. Would prefer a physical copy (old timer!). Unlike others I liked season 2 not least because it developed the plot arc into something more substantial. But then I liked Lost too!
4th Jan

I like Season 2 too.
4th Jan
Session 2 is a mind *uck.
Session 1 was excellent.
Couldn't watch it again though.
4th Jan
Season 1 = Wonderful Stuff.
Season 2 = Swing and a miss. (that being said, still better than 95% of stuff!)

Hope S3 is a return to form.
4th Jan
Season 1 was good. Season 2 was stupid.
4th Jan
Season 2 made more sense the second time around
4th Jan
Thought this show was pants, I will try not to 'spoil' anythimg, but literally every plot line / twist is basically the same.I would just give it a miss
4th Jan
Went to buy it, turns out I already own it, I guess it's been on sale before. Heat all the same!
4th Jan
Wonderful show, can't wait for season 3.
4th Jan
The link takes me to Killing Eve
4th Jan
Worth it for Dolores alone
4th Jan
Best TV ever made
4th Jan

Best TV ever made

No.
4th Jan
I do rate this highly, loved it and can't wait for the 3rd season. But Game of thrones was better for me. Also really enjoyed Breaking bad.
4th Jan

+1 for Breaking Bad.
5th Jan
Shame season 2 was so average after an amazing season 1.
5th Jan

I said FOR ME!