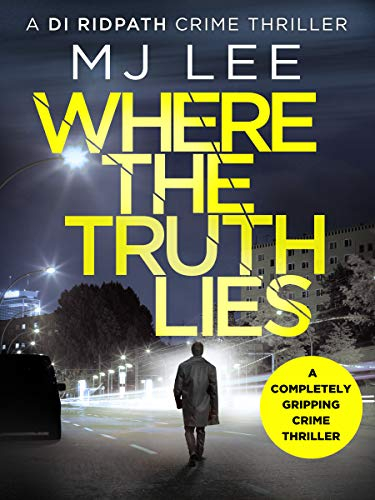 FREE£0.01 Free P&P FreeAmazon Deals
1
Get deal*Get deal*
1Get deal*Get deal*
Posted 17th Jun
The case was closed. Until people started dying…
DI Thomas Ridpath was on the up in the Manchester CID: a promising detective who captured a notorious serial killer. But ten years later he’s recovering from a serious illness and on the brink of being forced out of the police. Then the murders began, in an uncanny echo of his first case.

As the death count grows, old records, and bodies, go missing. Caught in a turf war between the police and the coroner’s office, Ridpath is in a race against time. A race to save his career, his marriage, and innocent lives.

When a detective disappears everything is on the line. Can Ridpath save his colleague?
PostTweetShare Share with WhatsApp Share with Messenger
Community Updates
Amazon DealsAmazon discount code
New Comment SubscribeSave for later
1 Comment
17th Jun
Heat