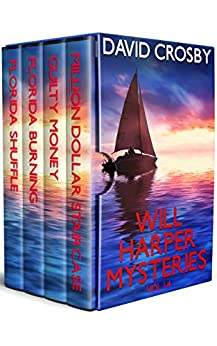 “START THE BOAT!
WE’VE GOTTA GET RID OF THIS BODY”

This enticing Florida mystery series opens with a bang—and never stops—thanks to protagonist Will Harper, a semi-retired reporter and burgeoning sleuth who spends most of his time aboard his live-in yacht in the Florida Keys—when he’s not solving hard-boiled murder mysteries. Nice work if you can get it. And if you can avoid making the kind of enemies—mobsters, local officials, politicians, and industry good ole’ boys among them—who would gladly contribute to your untimely demise.

Will thinks fast when he discovers his girl friend’s the victim of a frame-up. He sees instantly why they can’t go to the cops—the mayor, the city manager, and for all Will knows, every official in town could be in on it.

It’s the latest offensive in a case of municipal bullying that’s busted many a bank account and broken many a heart—something that sounds so boring you could doze off just reading the words: Eminent Domain. But it’s anything but boring when it enters your life as the legal justification for waltzing in and power-grabbing your property-- business, buildings, and all.

Will Harper thinks his latest story’s about Florida’s prison problems. It seems that budget cuts have led to police departments turning to creative schemes to raise money. Grove County’s version involves arresting citizens for minor charges and then driving up their bail when a search of the citizen’s home too conveniently turns up drugs.

But the usual guilty money scheme has been improved upon by a corrupt deputy, Deke Snyder, who’s skimming money from the jail. Once Will finds that out, Deputy Deke sics all his buddies on him–which include every cop in town.

A toxic algae bloom in Lake Okeechobee that’s as thick as guacamole. A deadly pollutant from a cane field. And an environmentalist dead in a cane field fire. Coincidence? Florida PI Will Harper knows damn well it’s not.

Seems like Will’s got it made. The semi-retired investigative journalist is living the dream aboard his yacht WanderLust with his new live-in girlfriend Callie, a social worker at a rehab center. And, tired of getting beat up on the job, he’s finally whipping himself into shape. But it’s not all Florida coast sunsets, kayak adventures, sweaty bike races, and steak dinners on the boardwalk.

Callie learns her employer has a history of setting clients up in shady sober homes in exchange for financial kickbacks—and one of those homes has lostthree of its patients to “accidental” overdoses in the past four months.Turns out it’s just the tip of the iceberg. 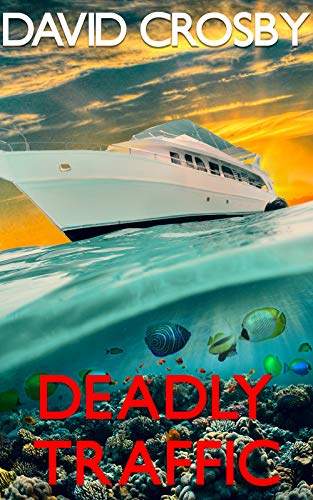 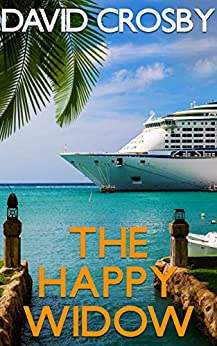 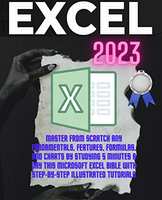 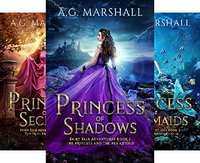 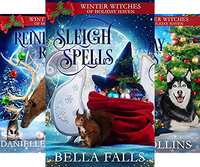 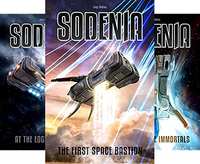 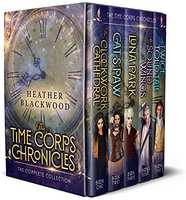