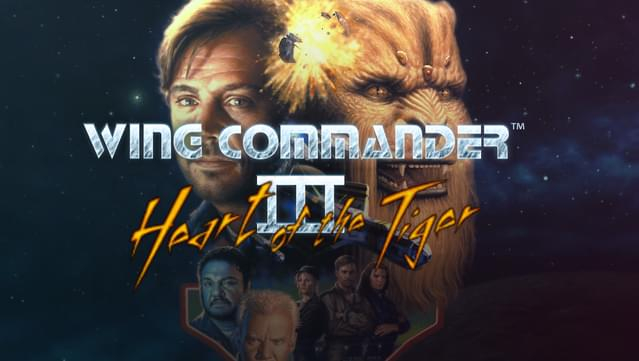 Description
Professionally scripted and filmed in Hollywood, ORIGIN's multi-million dollar production combines the entertainment of film-making with the interactivity of computer gaming. The result is far more than an action packed and spectacular spaceflight experience. Become immersed in a futuristic adventure that combines Hollywood's movie making expertise with the adrenaline-pumping game play of a space combat simulation. 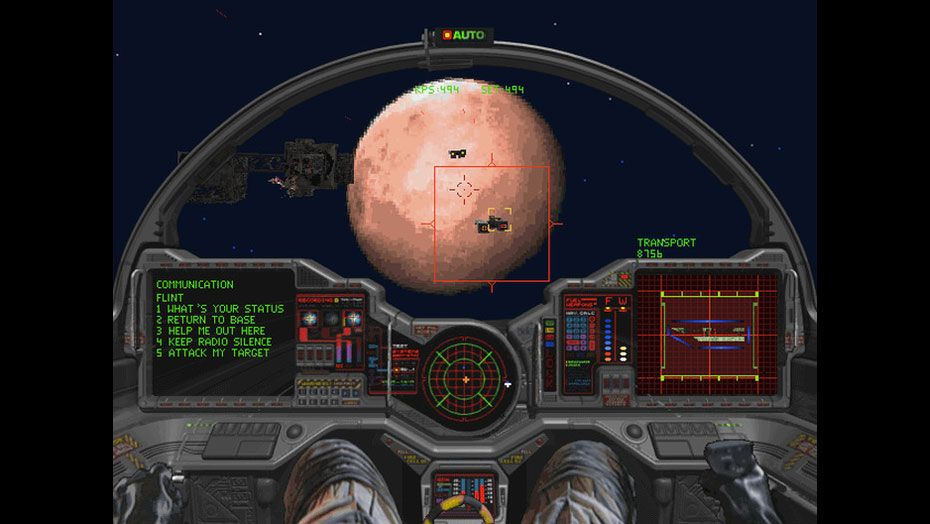 You are the star, your actions will determine the eventual outcome of the Terran Confederation. Adrenaline, romance, humor, danger - Wing Commander III has all this and more. This sequel completes the turbulent chronicles of the Terran-Kilrathi war. The final showdown is near and only you can write the ending. 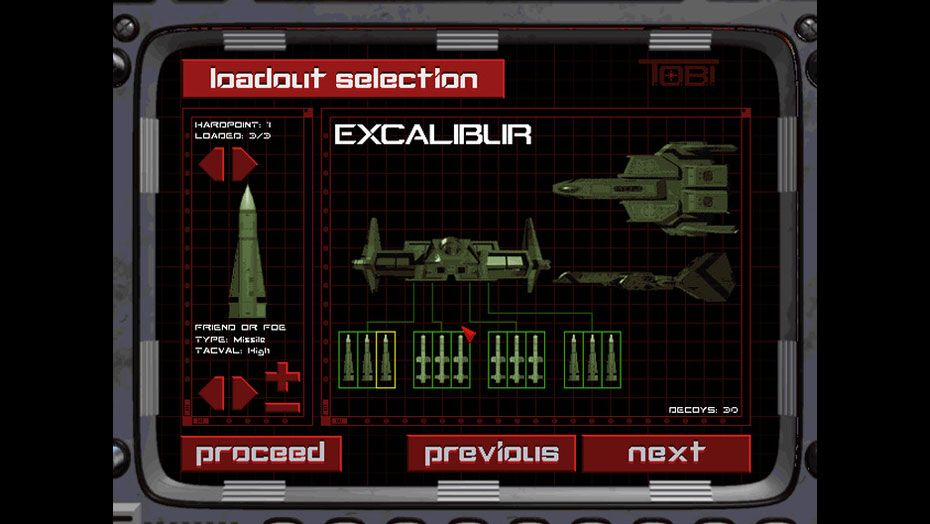 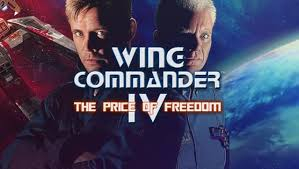 Wing Commander™ 4: The Price of Freedom

Description
The year is 2673, four years after the Treaty of Torgo and the end of the Kilrathi War. As hostilities died out, more trivial concerns like rebuilding what was lost or dealing with space piracy, became the biggest concerns of the Terran Confederation. Even Christopher "Maverick" Blair, the famous Confed pilot responsible for ending the war, settled down and became a farmer. In these times of peace, humans grew fat and complacent. All good things must end, though. Soon enough, heinous incidents erupted on the outskirts of the Confederation, and humanity was forced to the brink of civil war. Confed HQ needed the best and decided to recall Colonel Blair to active duty. This is where you come in.

Wing Commander™ 4 is one of the greatest space sims of all time, and some even consider it the greatest one of all. It is one of those games that did everything right. This is one of the few games that actually successfully manages to integrate a lot of FMV into the action, mostly because it uses trained film actors and directors.

Thanks also to the OP at mydealz for spotting them earlier

Hope it helps someone.
PostTweetShare Share with WhatsApp Share with Messenger
Community Updates
GOG.com Deals
New Comment Subscribe Save for later
9 Comments
17th May
I remember picking this up on like 14 floppy disks back in the day lol. Classic then. For a couple of quid well worth a play now.
17th May
Picked up both of these last night. Need a lot of patience setting these up on windows 10 as they don't run very well without, (4 doesn't start at all without patch) but excellent games for the price if you have the patience. Loved completing these back in the day.
17th May
£1.19 is cheap for the price of freedom!
17th May
I'm trying to work out which one I played way back when, been watching the videos on you tube but no luck, wondering if it wasn't wing commander but another game now ... Had live action movies, and you played as a rookie working your way up in the ranks, eventually had to fight off aliens
17th May
Omg i loved these games!
17th May

Sounds a bit like "Wing Commander - Prophecy", although the aliens were there pretty much from the start.
17th May
I remember the one with catscratch in it! Was that wing commander 2?
18th May
I'm no way nostalgic for Retro Games, yet WC was fun, immersive, you can't recreate that, its gone. I won't bother.Enjoy .
18th May

I remember the one with catscratch in it! Was that wing commander 2? 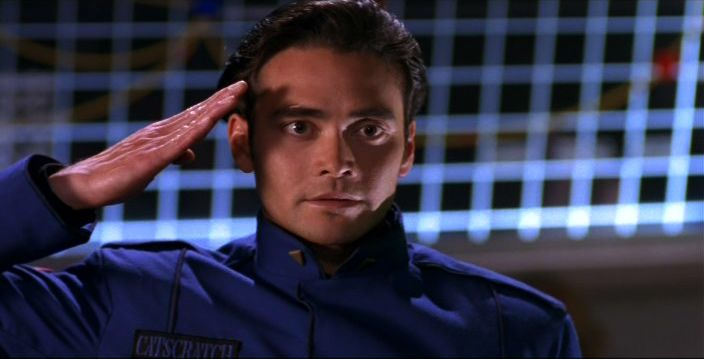