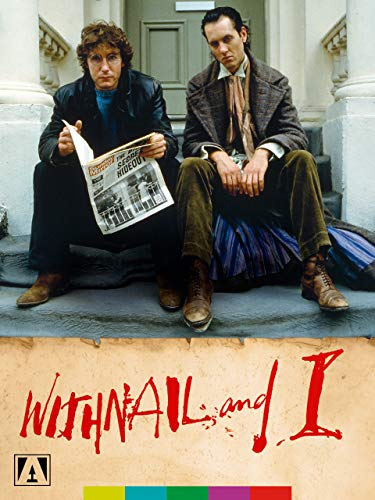 g7even
28Get deal*Get deal*
355°
Withnail & I - HD - £2.99 at Amazon Prime Video
£2.99
Posted 11th Jun 2021
One of my favourite films. Just bought it for £2.99 on amazon prime video.The finest cult film known to humanity!Camden Town, the end of the sixties. Two struggling, unemployed actors decide some respite is in order and so depart their miserable flat for a week in the Lake District one that will involve rain, booze, minimal supplies, a randy bull and an even randier Uncle Monty.Based on the real-life experiences of former actor turned writer/director Bruce Robinson, WITHNAIL and I has become one of British cinema s most fondly remembered comedies. A cult film in the truest sense that has also become a classic.Perfectly cast with career-defining roles for Richard E. Grant, Paul McGann, Richard Griffiths and Ralph Brown and crammed with irresistibly quotable dialogue, WITHNAIL and I is a sheer delight, even on the umpteenth viewing.
PostTweetShare Share with WhatsApp Share with Messenger
Community Updates
Top comments
28 Comments
Post a comment