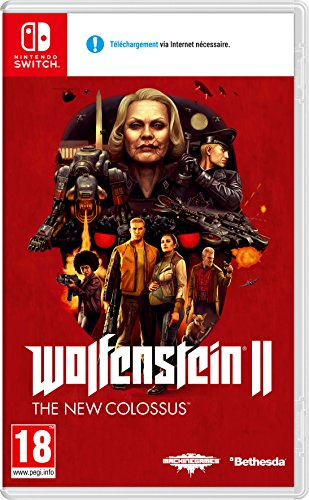 Wolfenstein II: The New Colossus is the highly anticipated sequel to the critically acclaimed first-person shooter, Wolfenstein®: The New Order developed by the award-winning studio MachineGames.

An exhilarating adventure brought to life by the industry-leading id Tech® 6, Wolfenstein® II sends players to Nazi-controlled America on a mission to recruit the boldest resistance leaders left. Fight the Nazis in iconic locations such as small-town Roswell, New Mexico, the bayous and boulevards of New Orleans, and a post-nuclear Manhattan. Equip an arsenal of badass guns, and unleash new abilities to blast your way through legions of advanced soldiers in this definitive first-person shooter. 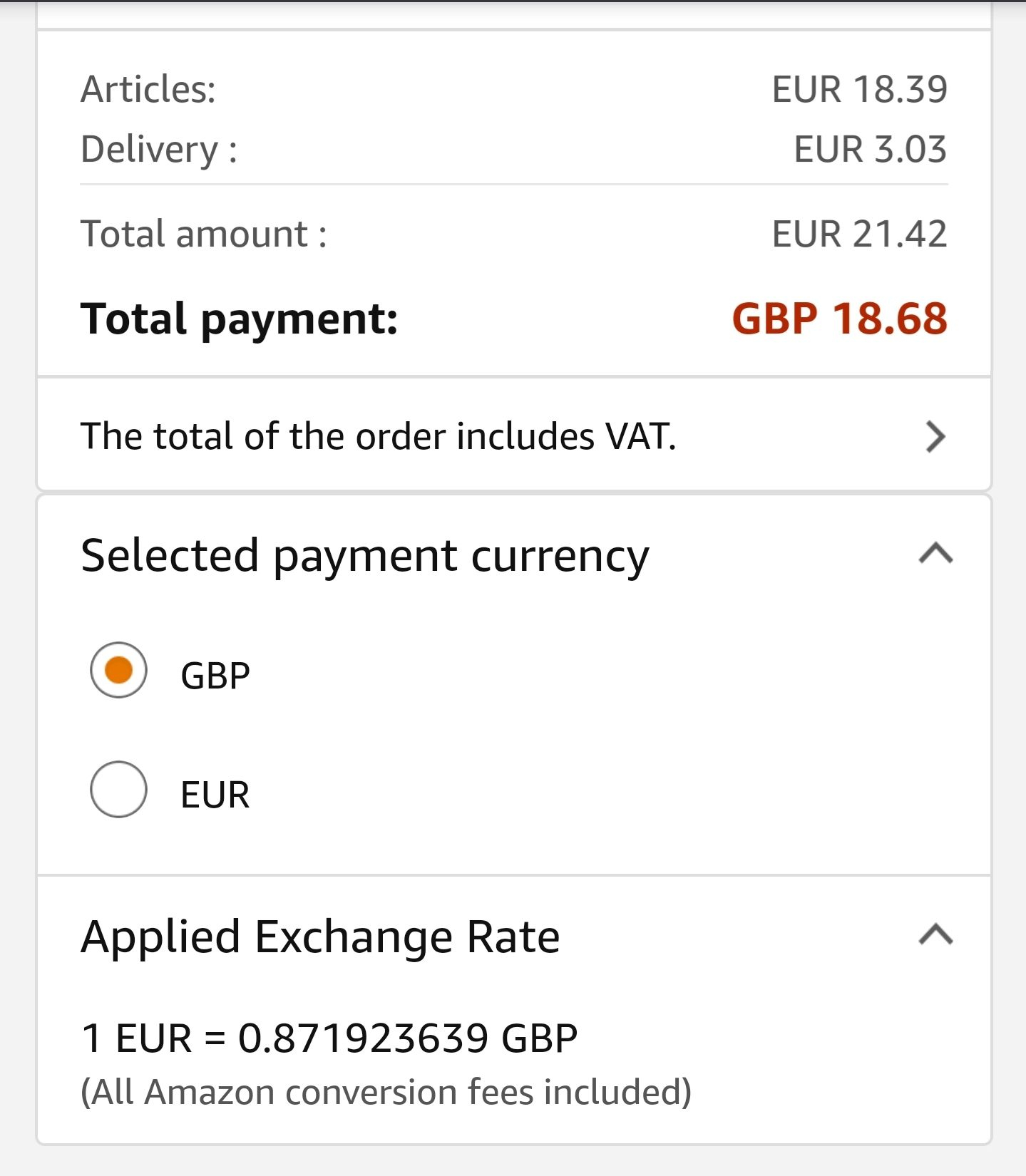 PostTweetShare Share with WhatsApp Share with Messenger
Community Updates
Community support
30th Jan
Price dropped to £18.68. as of 30/01
Amazon France DealsAmazon France voucher codes
New Comment Subscribe Save for later
18 Comments
21st Jan
Temptation... Already beaten it on PS4, but Wolfenstein portable...
21st Jan
Very good game on Switch a friend who has it said. I've got it on Xbox, I need to return to it and get past a tricky bit to complete it!
21st Jan
This may be a stood question, but is this the exact same copy was if you bought from the UK, for instance, the packaging and information on the case, will that be in French it English?
21st Jan

The box will be in French but the game can be played in english
21st Jan
Is this a code in a box
21st Jan
Will never use Amazon France again after my last experience. Be warned.
21st Jan

Will never use Amazon France again after my last experience. Be warned.

Why, what happened?
22nd Jan

Long story short. Ordered a switch described as used-as new came very used and damaged. Returned it and for 3 weeks they said they hadn't received it even though I had tracking and signature to say that it had. Their customer service wouldn't respond to my emails as my Amazon account is gmail.com and my email sends from googlemail.com. After sending about 12 emails and numerous phone calls they refunded me but I lost out to the tune of about £15 with conversions etc.
Edited by: "Maverick77" 22nd Jan
22nd Jan
Thanks. Grabbed it for £18.75 on my Starling card. Delivery on Saturday
24th Jan

Thanks. Grabbed it for £18.75 on my Starling card. Delivery on Saturday

Still wouldn't ever order from Amazon FR ever again.

Include English audio and sub too, but the text on the box is French
30th Jan

Still wouldn't ever order from Amazon FR ever again.

You're expecting this to be in bashed up second hand condition?
30th Jan
Bargain!
30th Jan

You're expecting this to be in bashed up second hand condition?

No, but what i know from my experience that if there is any kind of problem they will prolong it and make it as awkward as possible to get a refund. They will also take 3 weeks to acknowledge a return even when you prove to them they've signed for the package. I dread to think what would happen should your order get lost in the post...It isn't just me either I've spoken to a few people who've had similar experiences and Amazon FR really is sub par compared to Amazon UK.
31st Jan