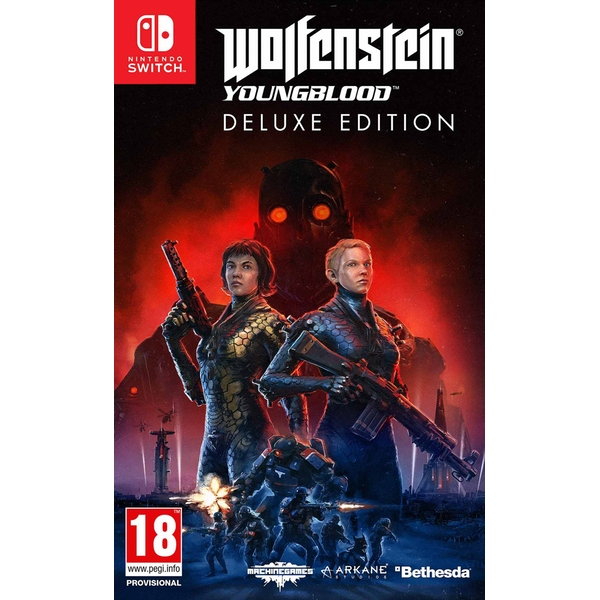 Product Description
Wolfenstein Youngblood Deluxe Edition Nintendo Switch Game [Code In a Box]
Please Note: This is a code in a box only - no Cartridge** 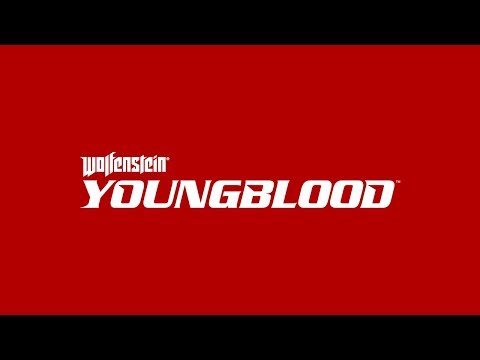 Wolfenstein Youngblood is a brand-new co-op adventure from award-winning studio MachineGames, developers of the critically-acclaimed Wolfenstein II: The New Colossus, in partnership with Arkane Studios Lyon. Play as one of BJ Blazkowicz’s twin daughters and undertake a do-or-die mission to find their missing father in 1980s Paris. Wield an arsenal of new weapons, gadgets, and power armour abilities in a fight to kick Nazis out of the city of lights.

Features:
**Code will require a UK Nintendo Account to download
PostTweetShare Share with WhatsApp Share with Messenger
Community Updates
365games.co.uk Deals365games.co.uk promo code
New Comment Subscribe Save for later
7 Comments
20th Feb
Ooo might have to give this a try nice find!
20th Feb
The demo is free in the eshop if you wa t to give it a go before buying.
21st Feb

The demo is free in the eshop if you wa t to give it a go before buying.

Is it a demo? I thought that download was only for users of the buddy pass code that came with the game.
21st Feb

You are correct Sir 😁
21st Feb

You are correct Sir 😁

Oh really. Its says demo on it on the eshop. Haha I haven't actually tried to boot it up yet but if that's all it is I'll delete it as its taking up 23 gig haha
21st Feb
Didn't click with this game. I though it was difficult to even start. Bethesda login and always trying to connect to the internet.

A bit of a pain in the bottom
21st Feb
I played it on PC, kinda liked it, looks good too with Ray tracing turn on, but I kinda think it would be hard to play at 30fps plus the poor save situation, often having to restart a level... Good price though.