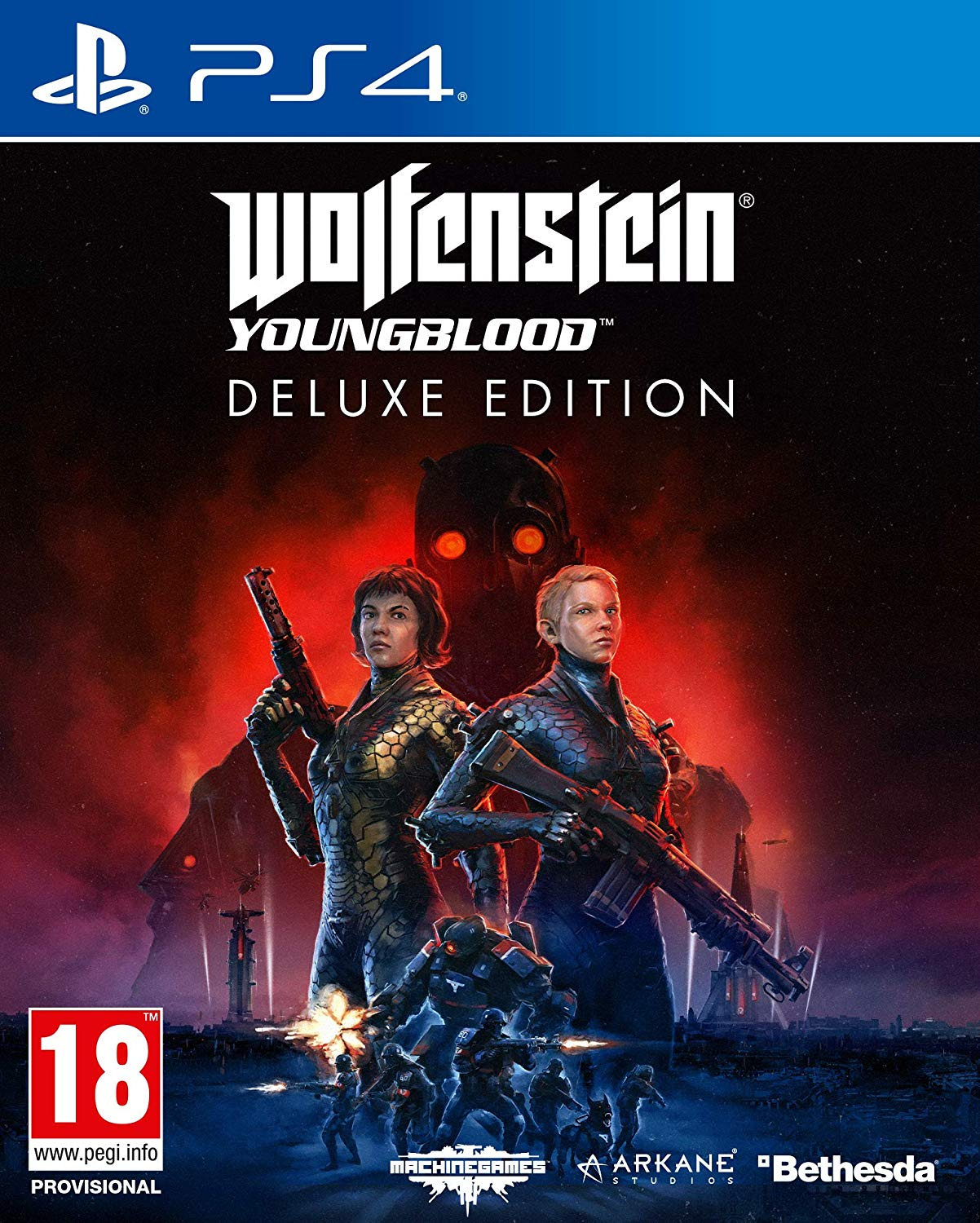 wolfenstein young Blood is a brand-new co-op adventure from award-winning studio Machine Games, developers of the critically-acclaimed Wolfenstein II: The New Colossus, in partnership with Arkane Studios Lyon. Play as one of BJ blazkowicz's twin daughters and undertake a do-or-die mission to find their missing father in 1980s Paris. Wield an arsenal of new weapons, gadgets, and power armour abilities in a fight to kick Nazis out of the city of lights. 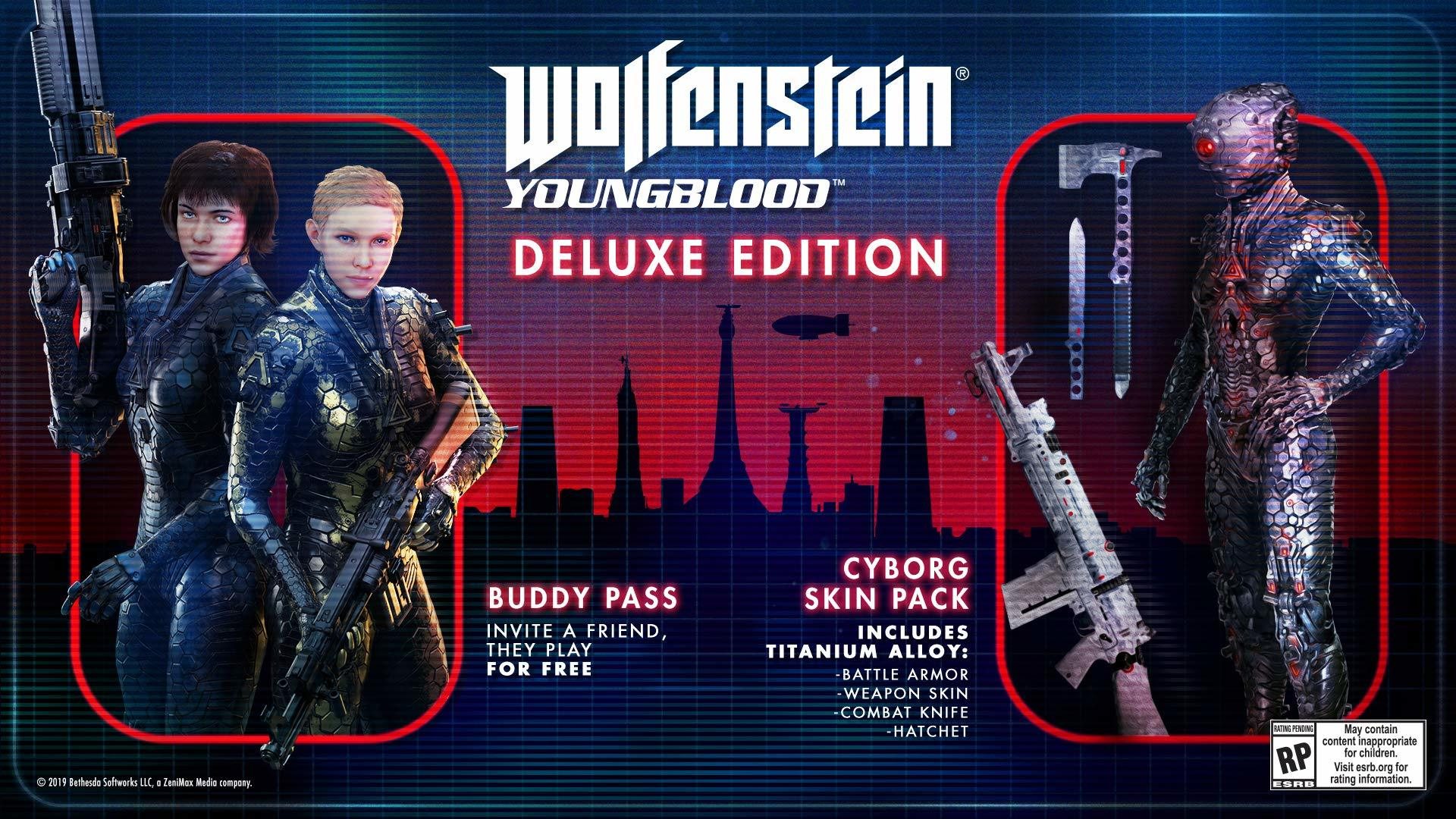 paris 1980. Bj Blazkowicz, hero of the second American Revolution, is missing. Nineteen years after the events of Wolfenstein II: The New Colossus, BJ has disappeared after a mission into Nazi-occupied Paris. Now, after years of training and guidance from their battle-hardened father, BJ's twin daughters Jess and Soph are forced into action. Team up with a new cast of freedom fighters and brave the unsettling sights and sounds of twisted, alternate reality 1980s Paris.

PostTweetShare Share with WhatsApp Share with Messenger
Community Updates
Amazon DealsAmazon discount code
New Comment Subscribe Save for later
9 Comments
14th Jan
I do believe it's +£2.99 for Non-Prime which would make it £12.96
Edited by: "thewrecker7477" 14th Jan
14th Jan 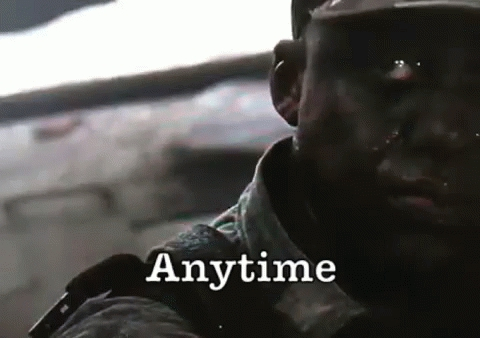 Is it really that bad? I've enjoyed the other games in the franchise.
14th Jan

It's very different and not in a good we are trying something new kind of way. It's unbalanced and poorly written, executed and made with no care or understanding of players or fans of the franchise.
14th Jan
Save points are what's put me of about this game......
15th Jan

Save points are what's put me of about this game......

Are there none between levels or just too far apart?
15th Jan
Reviews suggest that this is dog dirt