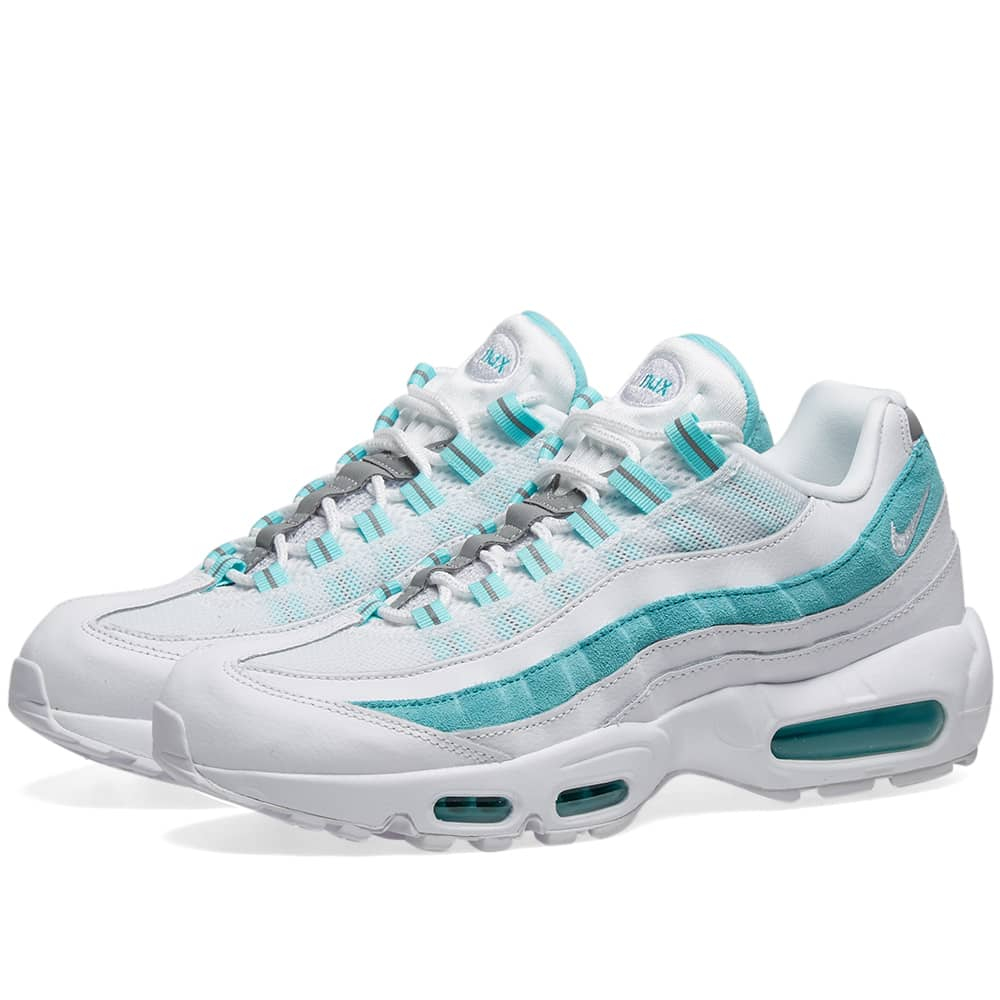 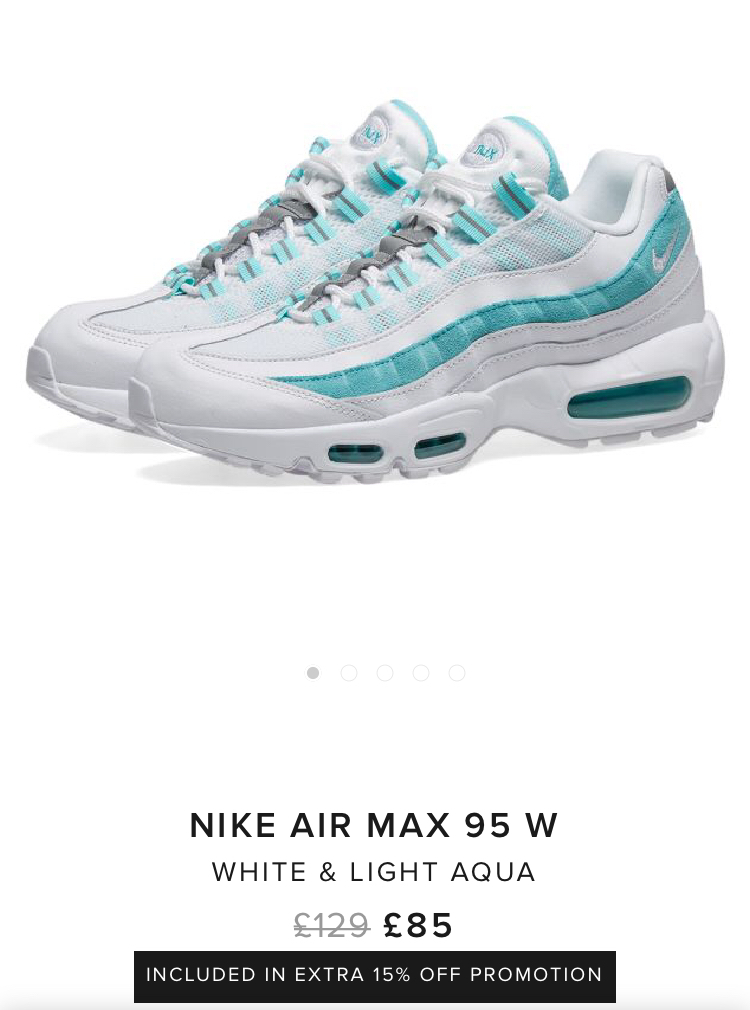 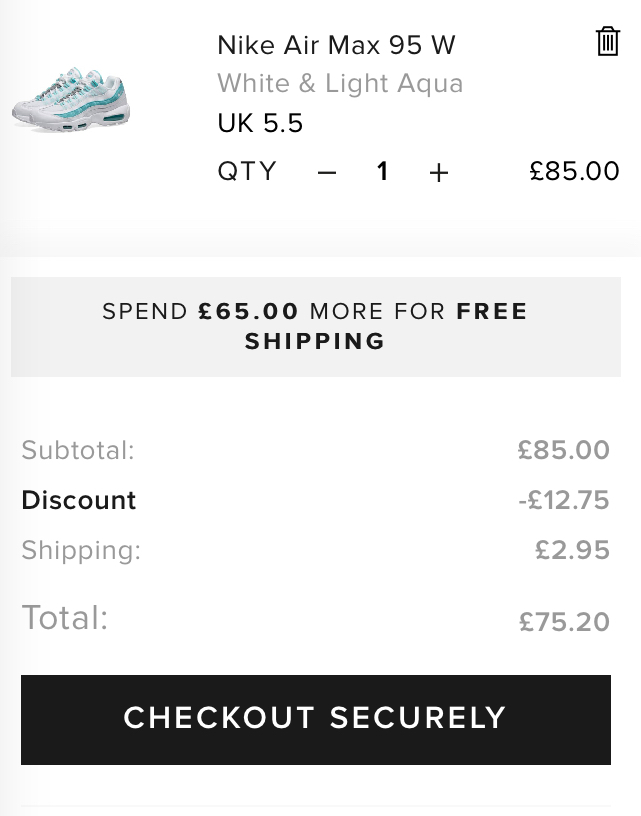 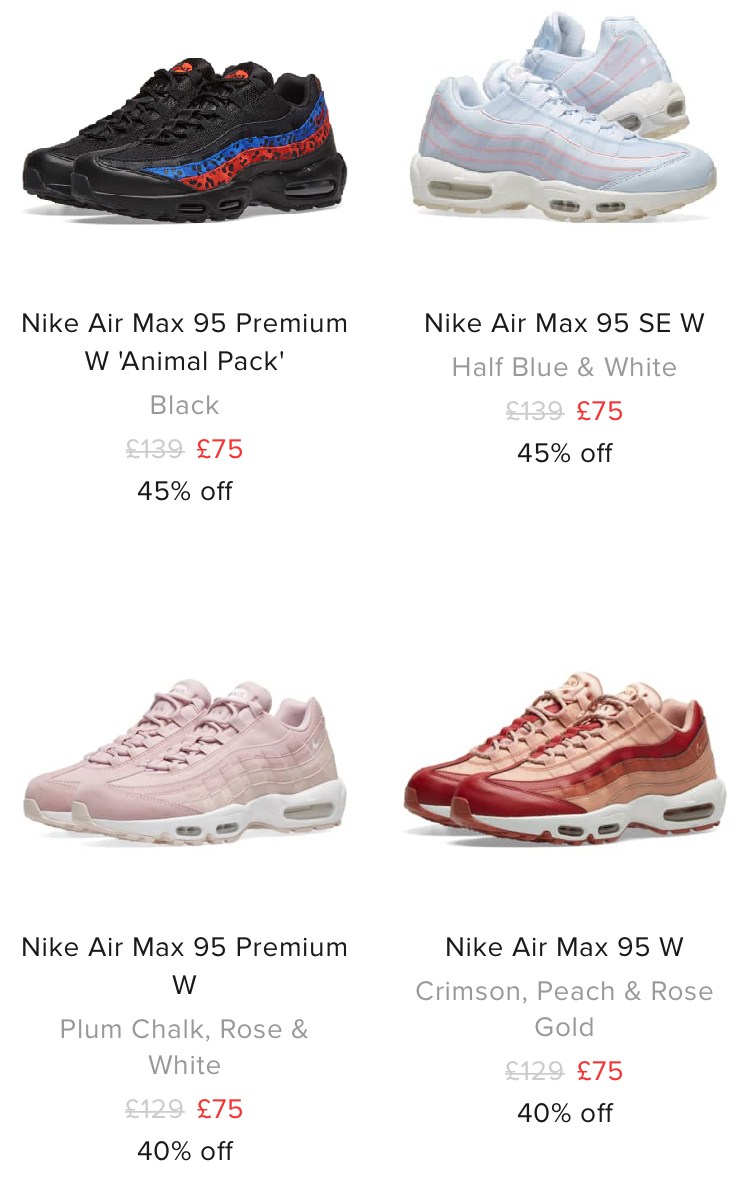 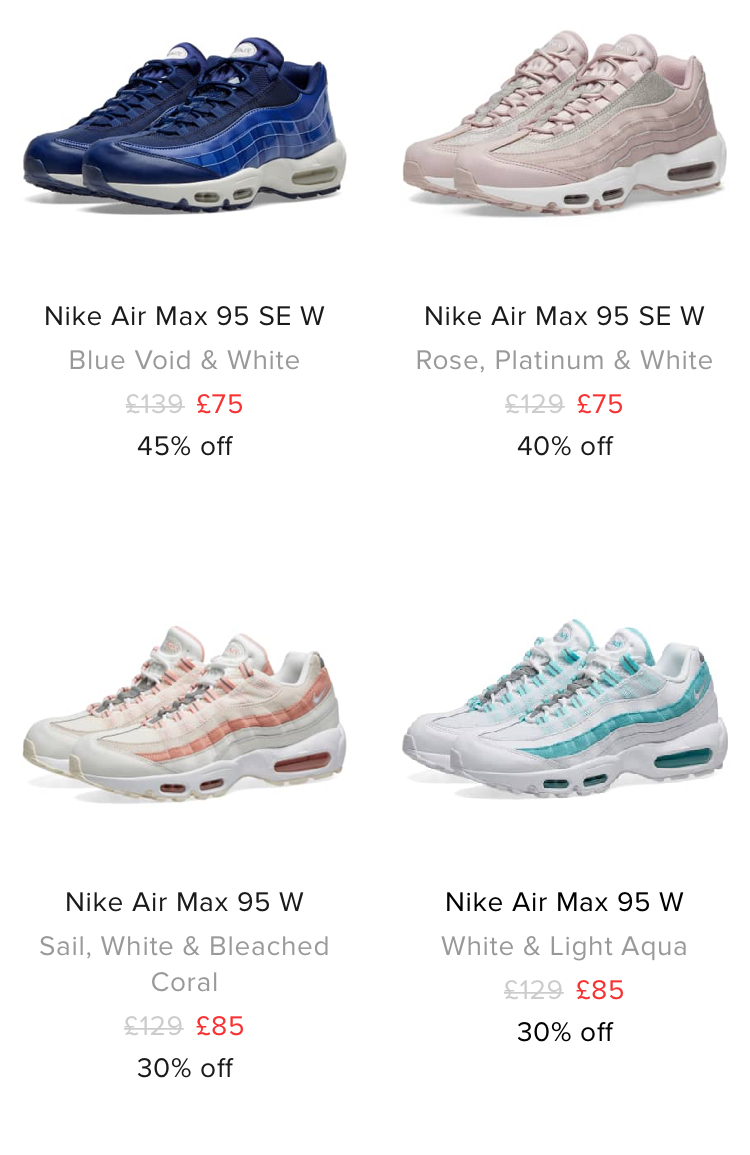 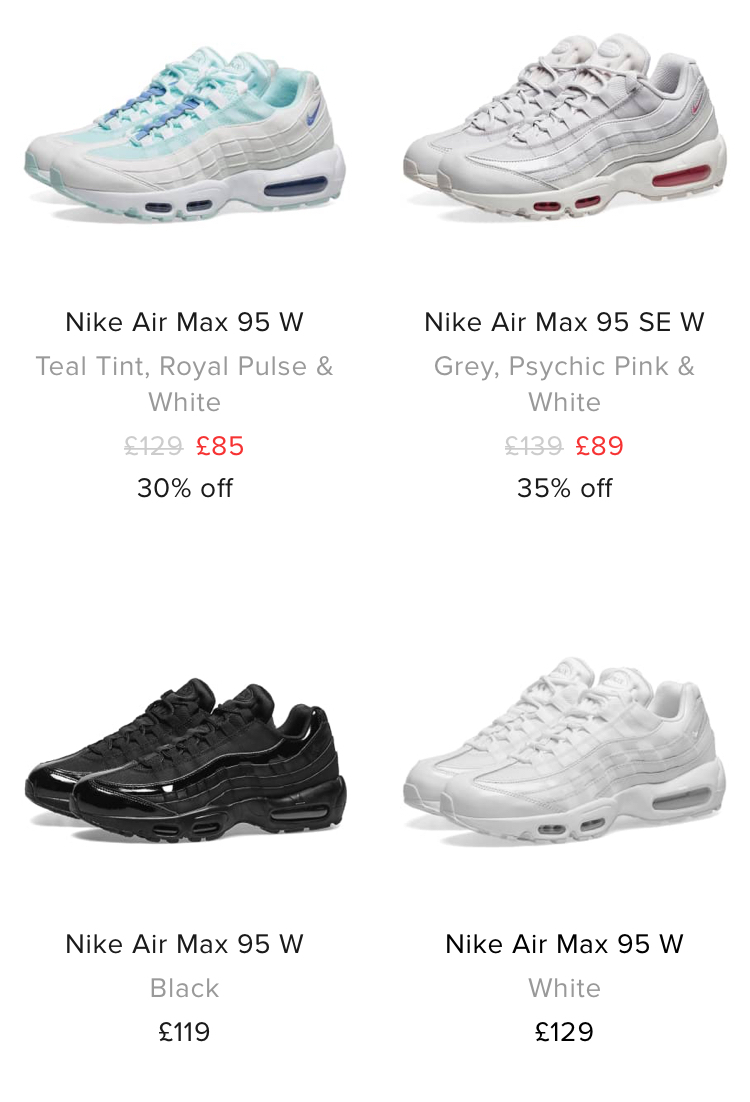 Reminds me of aquafresh toothpaste

They are “fresh” crepes

Dunno why this is going cold, for air max 95's it's cheap!

It’s a tough crowd today.
7th Jan
People see your on the payroll now myusernnamehasgone234 , your now posting deals because it pays the mortgage, I understand that , but now your not posting deals because it’ll help a few people or Because it’s a smart trainer , your doing it for cash , I expect your “deals” to go the way some other posters are , post 100 deals a day , see what goes hot.
7th Jan

Yes it's definitely apparent today with voting that folks aren't best pleased I made expert as everything posted was an excellent saving.

I'm posting the same type of deals as I posted previously.

If anything I'm triple checking absolutely everything to ensure they are the best possible price and best deal, I give as much information as possible.

I helped people before in the comments and I still doing the same.

Yes I may post a few more deal as obliviously I am spending more time looking.

Some days previously I would post a lot of deal
if there was a good sale or code.

There is absolutely no way I will be able to post as many deals as some of the other experts. I’m not at their level. It actually take me quite a bit of time to put a deal together and check everything.

Give me a chance first before judging @Sundaymorning I posted over 1500 deals before coming expert over a 2 year period so have posted a fair amount before.

I don’t think I was selected due to my deal volume, but rather my activity around the site in general.
Edited by: "myusernamehasgone234" 7th Jan
7th Jan

Sure mate , i understand it’s a job /part time job , I’d do the same as you if someone asked me to work for them . But my opinion is , it’s quantity now , not quality . Just look at some of the “Experts” who wait till a deal is on a month and a day , then post it again because that’s within the rules , or ones that post individual deals from someone’s post and don’t give credit . Or the ones that post REFURBISHED and don’t mention that it is , same person USED/SECOND HAND stuff and don’t say that it is , they post 50 Deals a day and because it’s a job . The deal could be crap , but it’s their job . It’s a tough gig on here mate , but anyone would do the same as you and work for them given the chance .
Edited by: "Sundaymorning" 7th Jan
7th Jan

Give me a chance first before judging @Sundaymorning I posted over 1500 deals before coming expert over a 2 year period so have posted a fair amount before.

I don’t think I was selected due to my deal volume, but rather my activity around the site in general.
7th Jan
“It’s a tough gig on here mate”


It is for me mate as I called out the other experts in the past for doing exactly what you said so don’t have them on broad for support and then everyone else on the site thinks I’m a sell out.
7th Jan

To be fair , my opinion counts as . I just assumed you’d moved into a big brother style mansion , you on the bottom bunk , mrswitch on top , akirathecat next door with idontflycathay on top of them , goonertillidie and Brutes in the next room playing with their ................. micro ......... SD cards and all us minions waiting to move in .
8th Jan

All my trainers deals posted yesterday were a saving of at least 60% off rrp and cheaper than any other retailer and available in a range of sizes.

Except this one which is a good saving on a popular trainer 95’s tend to do well on here and the Tailwind was a double discount on a current trendy trainer.

I’m not sur what people expect from an “Expert” and I’m not a fan or that term anyway I think something better could be used for the beta programme.