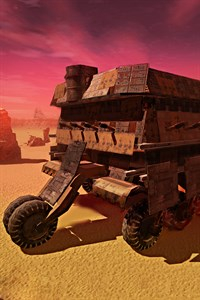 A free game here to enjoy, no idea how it is though, but given its free for the next few days sharing in case you are up for it. 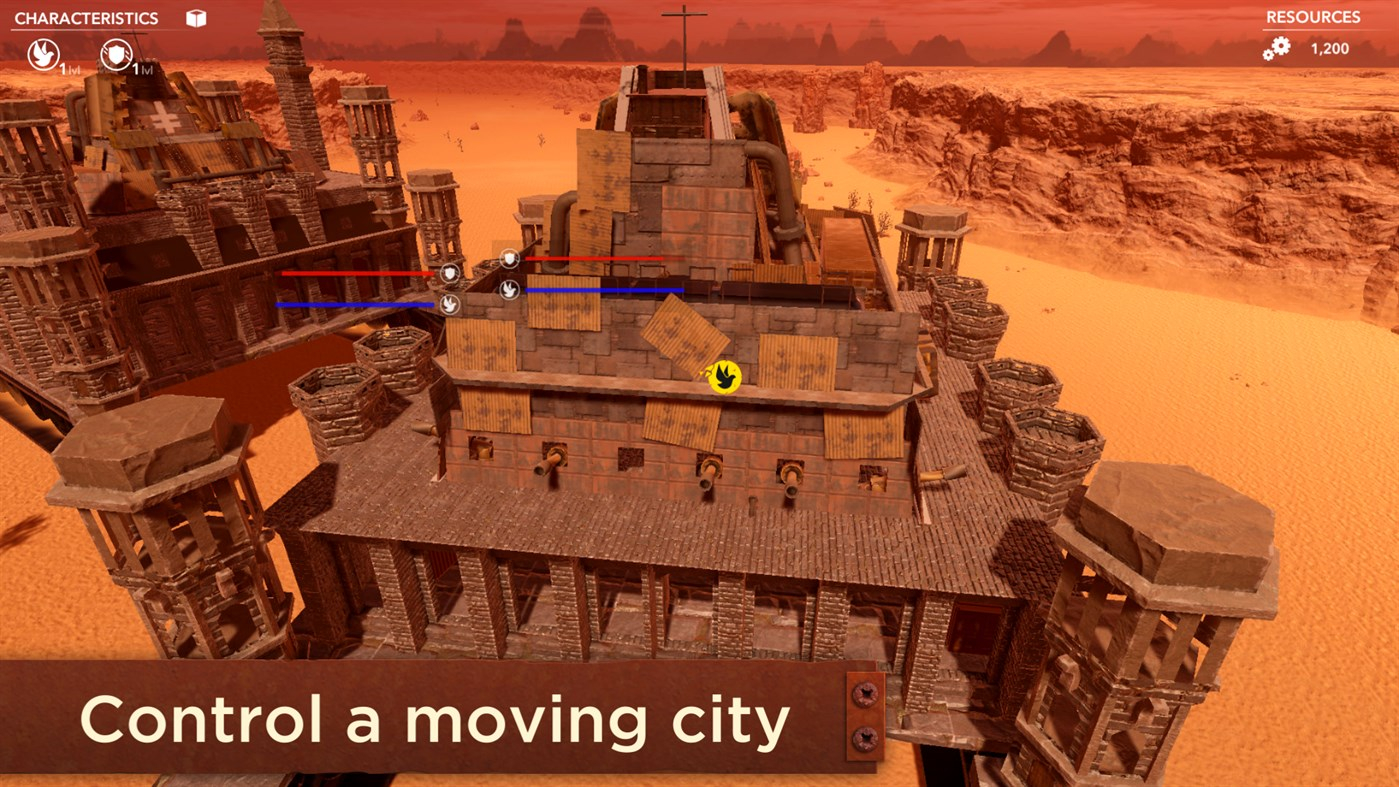 Description
Many years ago the world was struck by enormous catastrophe. Nanobots that were used in different industries got out of control at some point. They were growing in the earth like mycelium. And after that they broke through to the surface trying to entangle any organic. 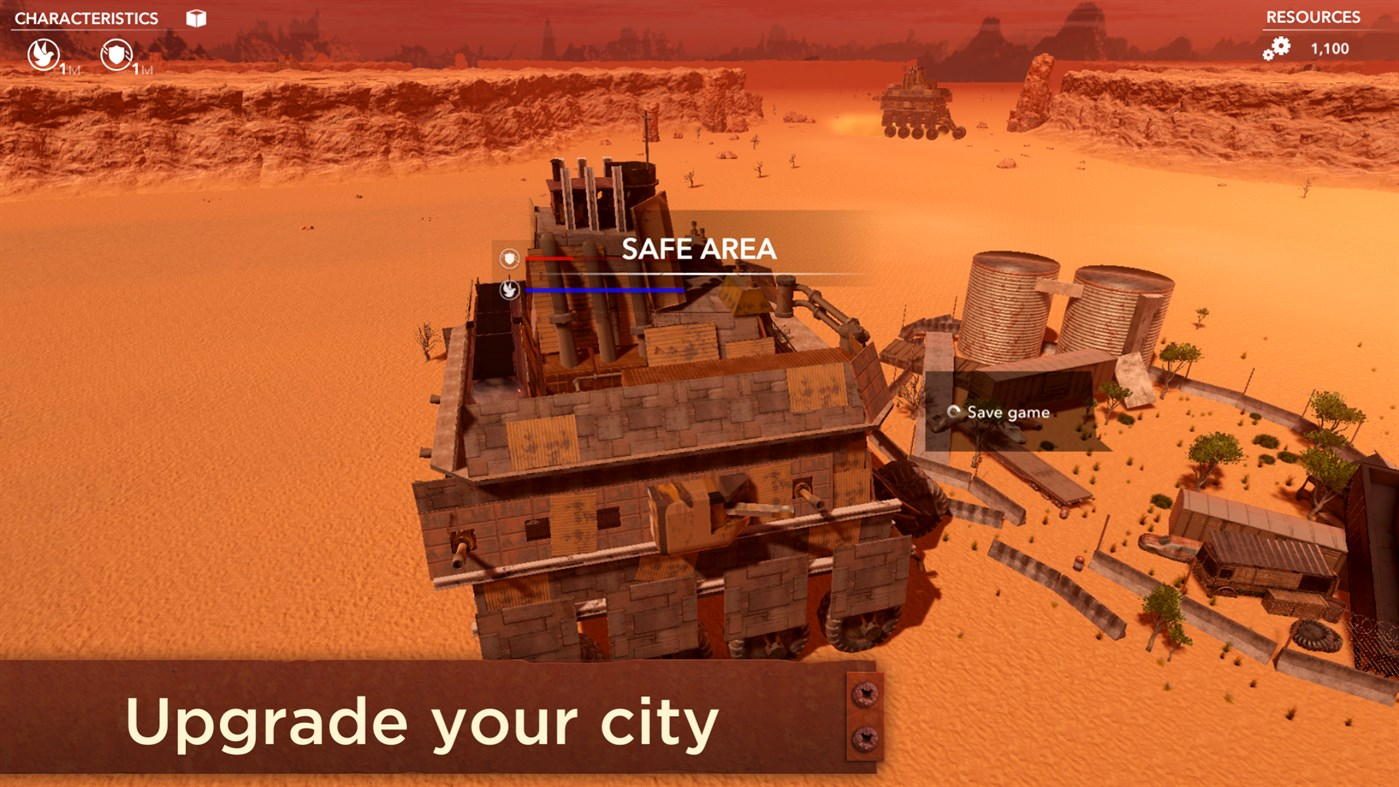 Find out what is happened with this planet and make your city the most powerful and developed in the Canyon. 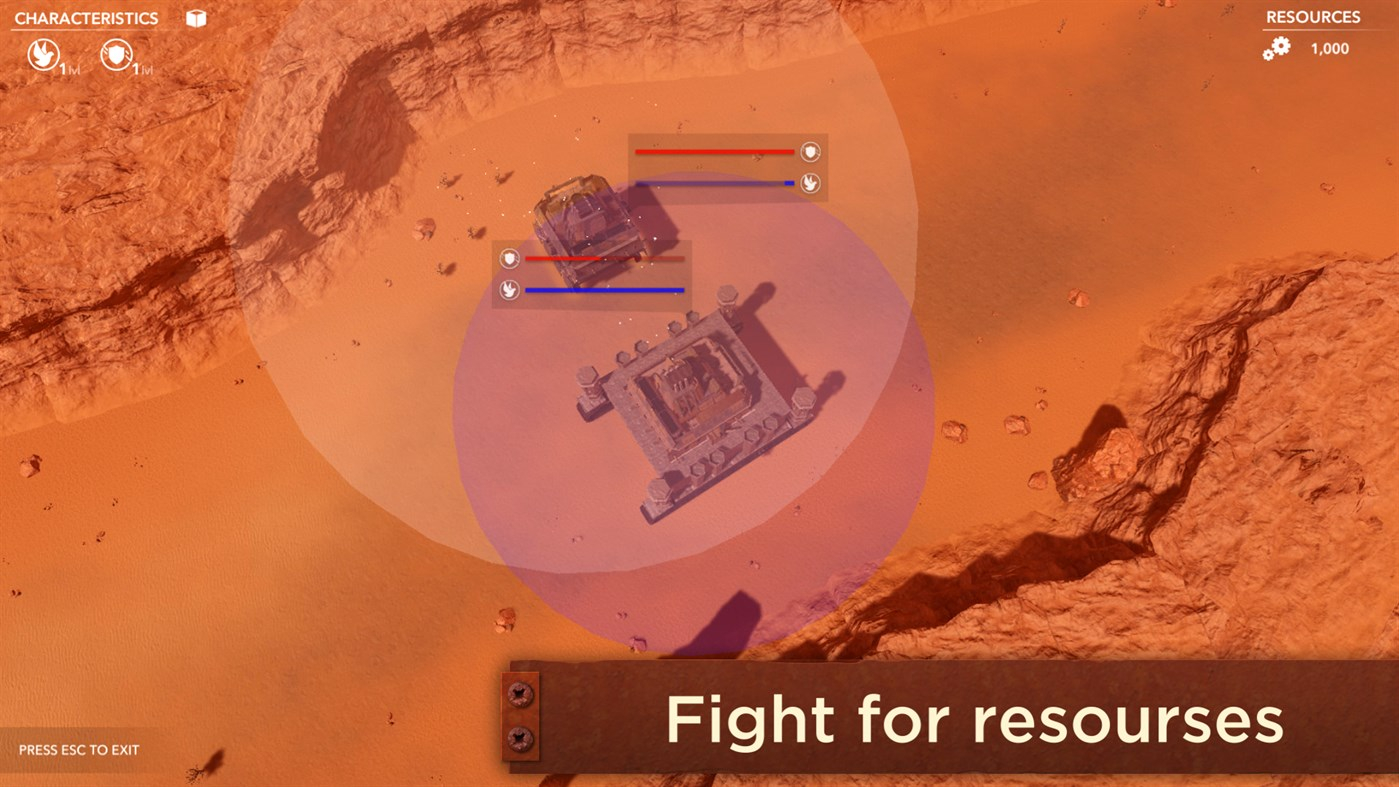 Can't see this for the Xbox?

I haven't got the game so no clue, just picked the Xbox tag from the minimum requirements : Xbox One,Windows 10 version 10240.0 or higher
23rd Jun
Can we Xbox one ppl get this??
23rd Jun
is it the same game as World Of Walking Cities on steam 11 reviews, all negative? early access from 14/05/2018. looks like abandoned.love the save £66.99, hmm
23rd Jun
On Steam there are 11 reviews, one of which (9%) is positive: store.steampowered.com/app…es/

Ouch those reviews are damning for sure
23rd Jun
hmm this is the second similar "free" game on microsoft store of late,m, there was also War of Criminals, reduced from £67.49 to er, free. Currently £2.09 on steam. the most positive comment on steam for that game is "meh"

it garnered such critical acclaim from users as:

this game is a complete disaster and i reall;y hope that the developers are safe and ok. because who would ,make a single plauer battle troayle? a dumbo stupid head owulk, and i really hope they stop that.

It hurts more to play this game then it hurts to stick a ♥♥♥♥♥ up your eurethra.
Edited by: "alcopop" 23rd Jun
23rd Jun
looks like its not even worth the space on the hard drive
23rd Jun
Mortal Engines