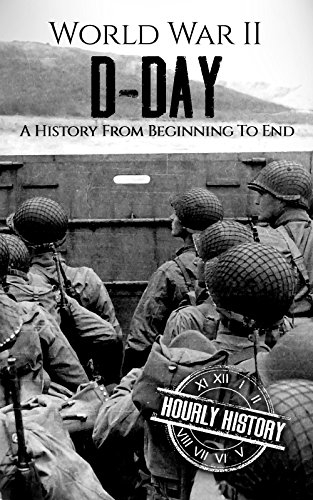 D-Day, the 6th of June, is one of the most significant dates in the calendar. The twentieth century’s fate hung in the balance, as Nazi Germany had marched across Europe, bringing the blitzkrieg, the Holocaust, and the mad dreams of Adolf Hitler across the bloodied landscape of Europe. France had fallen, and until the Americans joined the battle in December 1941, the balance of power was securely in the hands of the Third Reich. But even as the Allied forces joined together under the leadership of Supreme Allied Commander General Dwight D. Eisenhower, Germany continued to win battles. In order for the Nazis to be stopped, the Allies had to invade occupied Europe. And invade they did, launching the most massive amphibious landing the world had ever seen.

The pantheon of heroes of the Normandy invasion includes soldiers who are unknown except for the crosses that bear their names in the cemeteries where they were buried, but all, those who died and those who survived, played their part in the liberation of Europe.