Unfortunately, this deal is no longer available
*
122° Expired
7

A great deal on an excellent shooter IMO, with tons of content, cross-play, a new FPS mode and full support on current-gen consoles. Having a scroll through the Smyths website it seems like they have decent stock in many stores for Click & Collect, or it's £2.99 for home delivery (so £17.99 delivered).

Take the fight to hordes of ravenous zombies in intense story episodes across new zombie-ravaged locations around the world. Battle for Vatican City in an epic confrontation in Rome, and join forces with survivors in Russia’s snowbound Kamchatka peninsula.

FREE Click & Collect available within 2 hours at your chosen store! 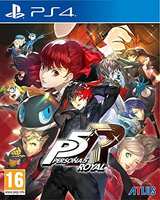 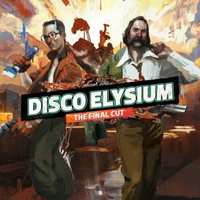 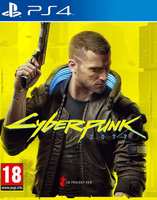 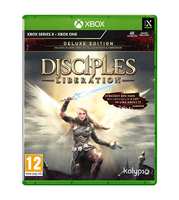 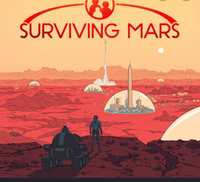 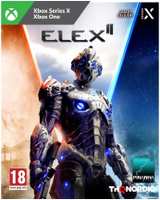 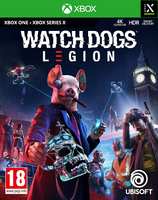 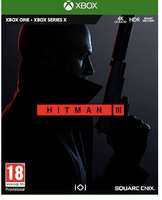 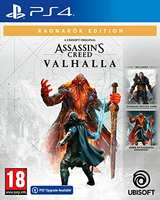 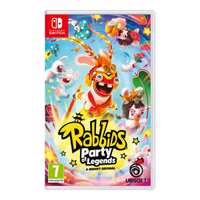 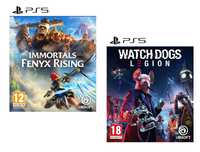 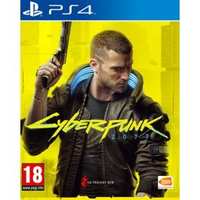