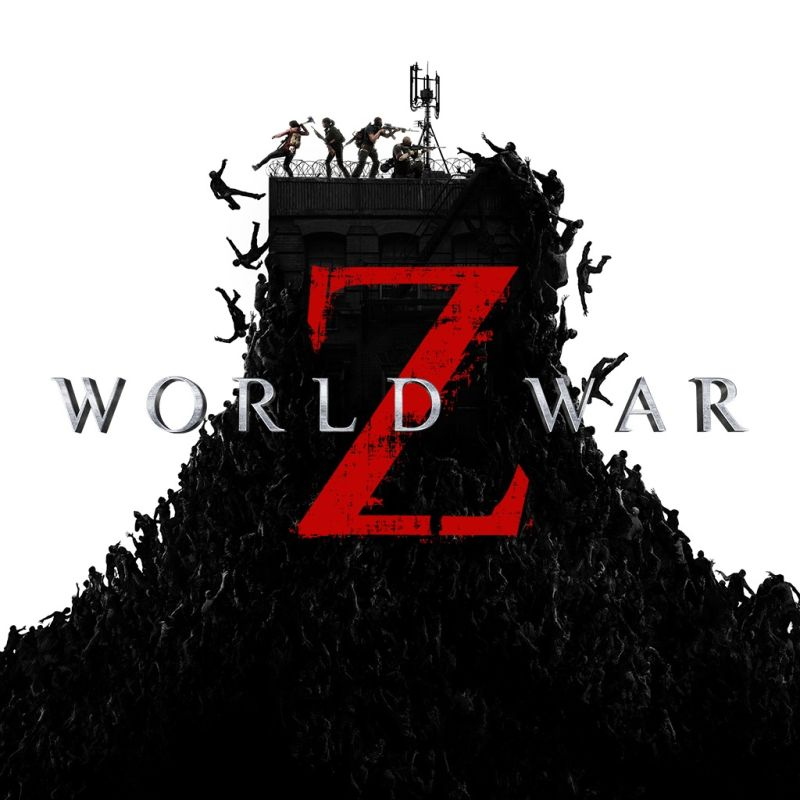 The game is free to pick up already.

The next set of games are Gone Home and Hob - will be there from next Thursday.

The swarm feels neither fear nor mercy. It rolls forward to spread and consume. Together, make your stand and unload an arsenal of deadly weaponry into these hundreds of swarming zombies. Feel the satisfying rush of life as you cheat death and prevail against such overwhelming odds. Cut the undead down with rocket launchers, machine guns, sentries, turrets, grenade launchers, barbed wire, and more. 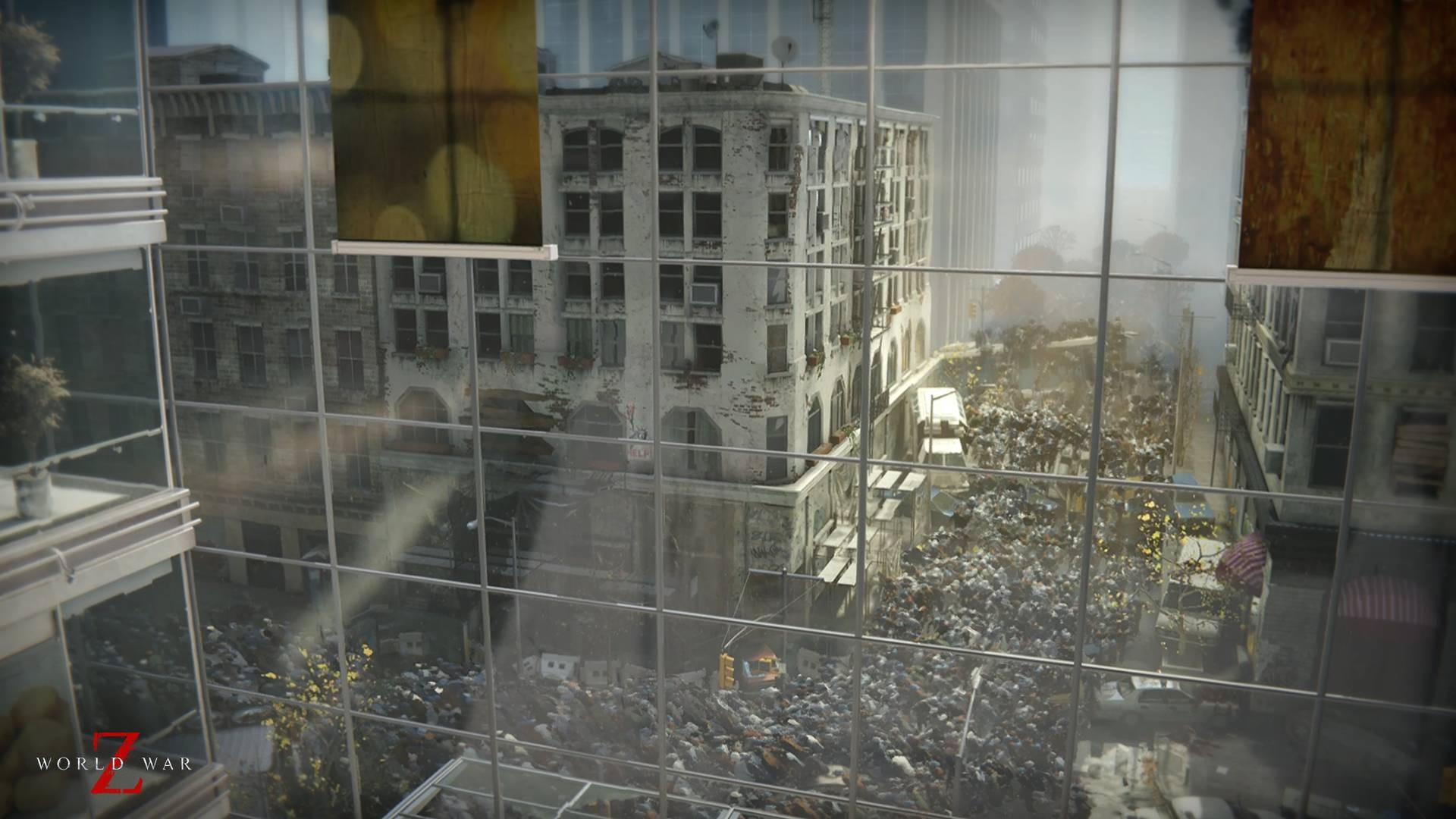 Humanity is on the brink of extinction. From New York, to Moscow, to Jerusalem, the undead apocalypse continues to spread. Countless millions of ravenous zombies without feeling or fear overwhelm and infect the embattled survivors of World War Z.
As the end looms, a hardened few band together and endure. Alone, we are easily overcome. Together, we may yet bring down the horde and press on. For our story – the story of humanity – can only live on if we do.

Moscow: Father Popov and his team must survive the zombie horde to find a secret Kremlin bunker. 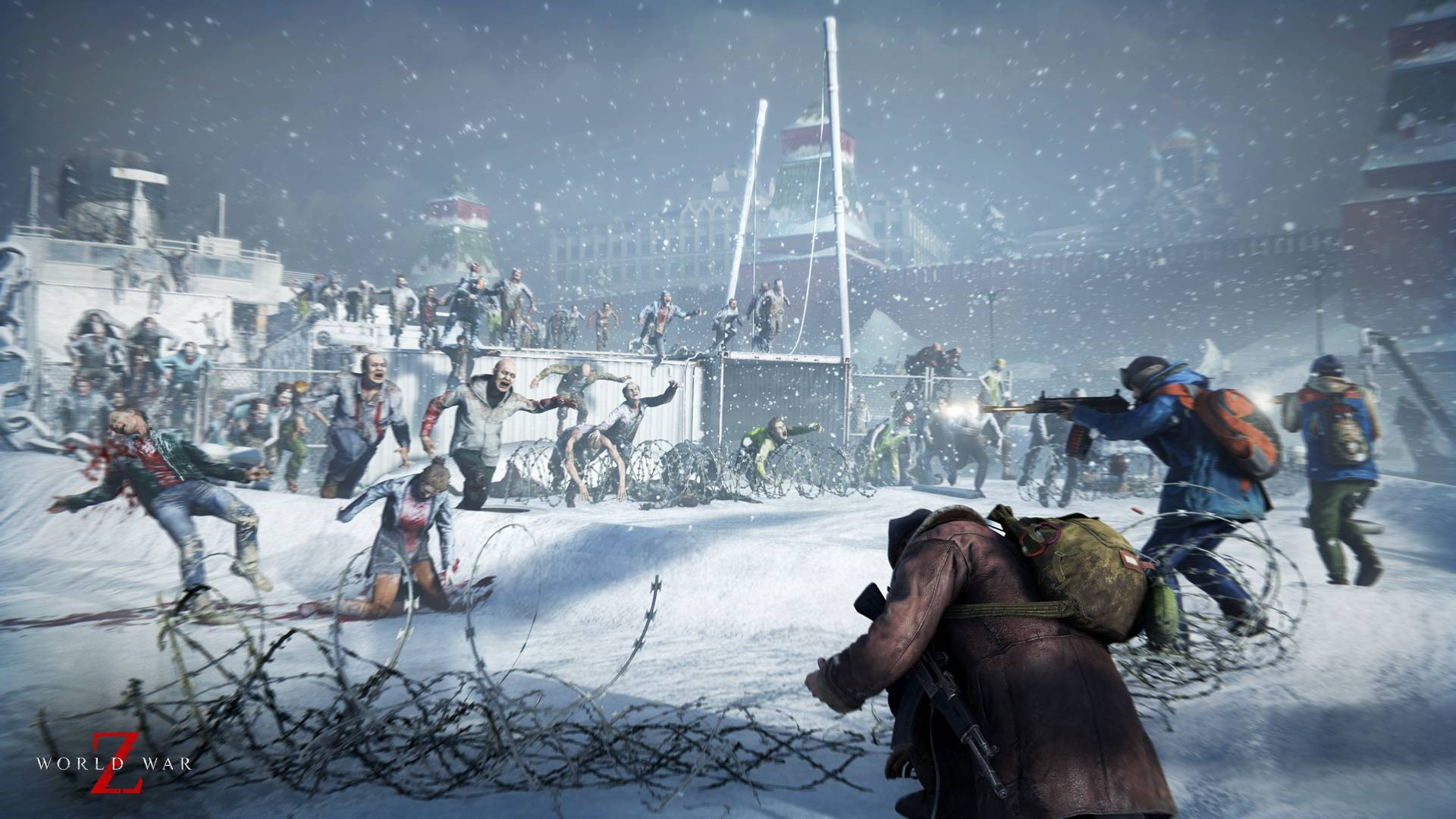 New york: A group of survivors atop a Manhattan office building must survive the zombie infested buildings, streets and subways of New York to escape the city while the military attempts to take it back.

Jerusalem: A military squad must rescue a top scientist from the fallen city to activate a weapons system on an abandoned satellite base. 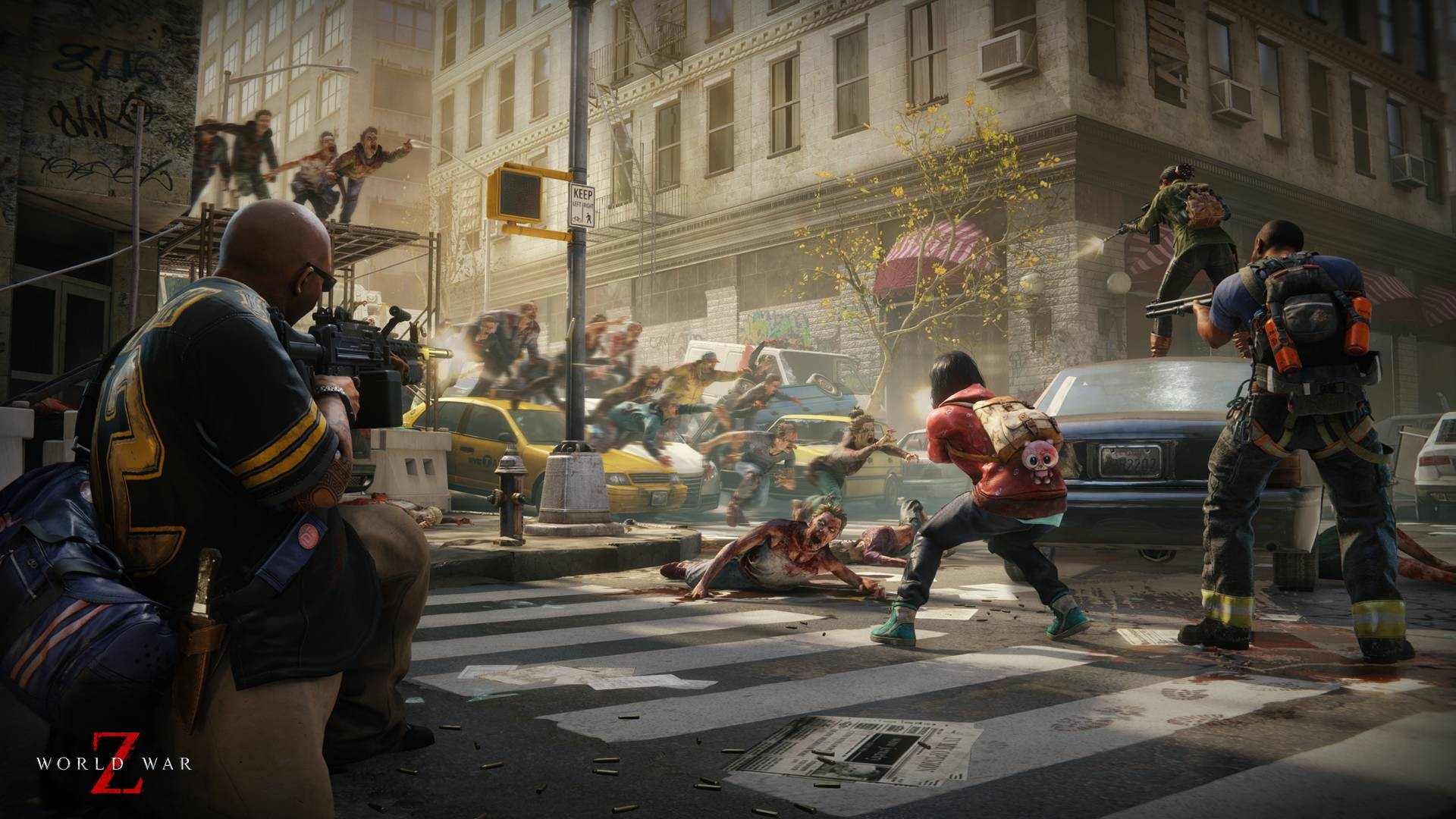 youtube.com/wat…vwM
PostTweetShare Share with WhatsApp Share with Messenger
Community Updates
Epic Games Deals
New Comment SubscribeSave for later
Top comments
26th Mar
Wow, that's a quite a generous if not slightly inappropriately timed freebie.
27th Mar
Epic store doesn't get enough credit for these small gestures (i have roughly 20 hours on this game already).
I didn't even think about asking for a refund 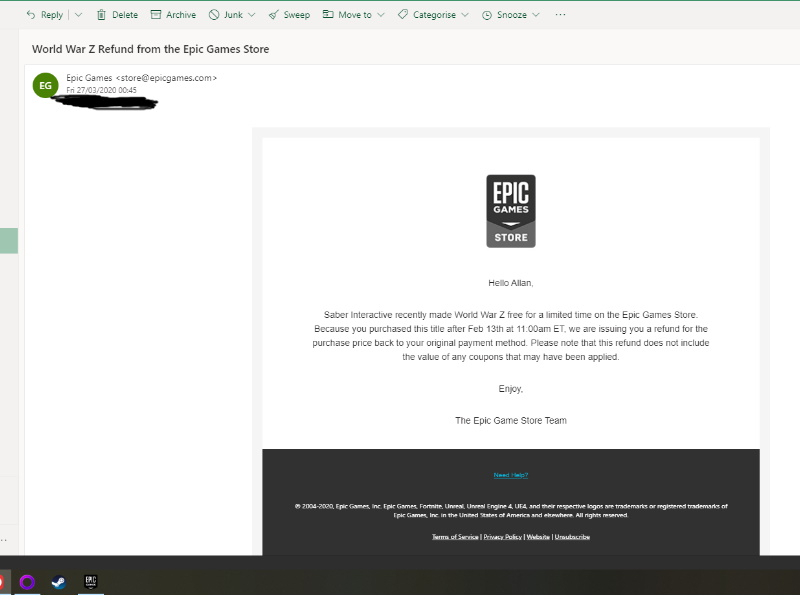 This actually goes beyond Steam because I think this game is a timed exclusive to Epic so they're giving it away free before Steam can even start selling it.
26th Mar
Hob coming next too, Awesome.
155 Comments
26th Mar
Thank you!
26th Mar
Thanks
26th Mar
Good game, seen the Season Pass on PS4 on offer. I thought all content was free
26th Mar

All year 1 content was free I think?, but I guess given how well Saber has done with this game so far, I guess supporting them to continue to create content through a paid season pass isn’t such a bad thing.
26th Mar

I had a feeling they would be upping the game, but this is beyond my imagination, insane game to give away for free.
26th Mar

This actually goes beyond Steam because I think this game is a timed exclusive to Epic so they're giving it away free before Steam can even start selling it.
26th Mar
Hob coming next too, Awesome.
26th Mar

Hob coming next too, Awesome.

I'd never heard of it but it looks quite impressive.
26th Mar

Thanks mate
26th Mar
Well, I guess buying that RX-580 with the promotion of getting World War Z for free on Epic was worthless...
26th Mar
I'm guessing this is free to keep and not just a temporary free trial.
26th Mar
Great deal just added to the library thanks OP Heat added 🔥
26th Mar

I'm guessing this is free to keep and not just a temporary free trial.

I'm guessing this is free to keep and not just a temporary free trial.

I think they're giving it away early before we can just go outside and do the same thing.
26th Mar

More like a playable tips and tricks guide to surviving

Well, got that covered.
26th Mar
Was deciding the other day whether to buy this or Assassin's Creed Odyssey with my £10 voucher from Epic.
Glad i didn't choose this one as its now free. Trouble is I have now got about 150gb of games to download.
I am on unlimited downloads fortunately. Contract coming up for renewal soon and they said I have used over 850gb in last 18 months..........is this a lot?
Edited by: "rav4cas" 26th Mar
26th Mar

It’s a lot but then you are in unlimited downloads so it doesn’t really matter glad you didn’t buy the game earlier would have been gutted.
26th Mar
But is it any good bro? Brad Pitt in it?
26th Mar
Thanks for the heads up. Was waiting for this game to drop in price and can't believe its now free!
26th Mar

Thats nothing over 18 months, some people will do that in a month. Call of Duty downloads are like 100gb now, then updates. So if you download and update alot of games you will soon be in the 100s of gb, streaming can eat through data, I went 2 weeks with just mobile data and went through about 100gb whilst trying to limit what I watched
26th Mar
Does it have Brad Pitt in it? No? COLD