The Swarm Comes to the Nintendo Switch

Humanity is on the brink of extinction. From New York to Moscow, Jerusalem and more, the undead apocalypse continues to spread. As the end looms, a hardened few band together to defeat the horde and outlive the dead. 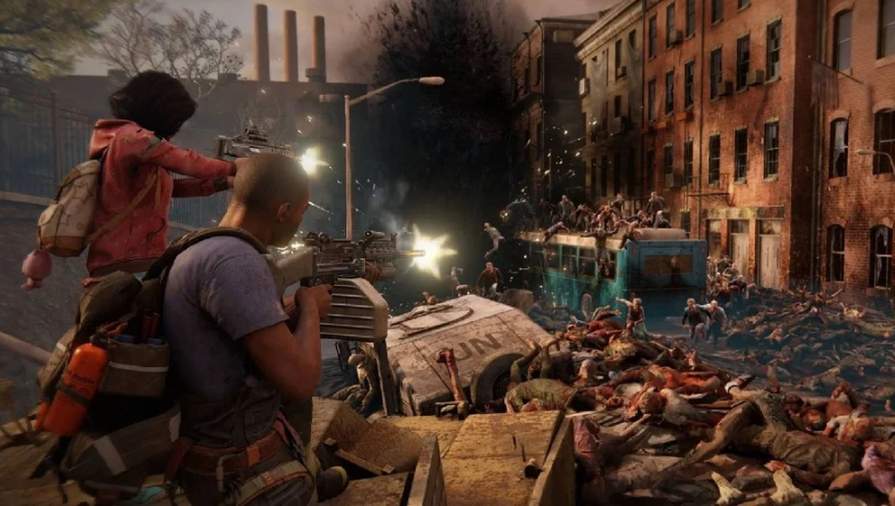 World War Z is a thrilling four-player cooperative third-person shooter featuring massive swarms of zombies that recklessly rush their living prey. Focused on fast-paced gameplay -- and based on the incredibly popular Paramount Pictures property of the same name -- World War Z explores new storylines and characters from around the world in tense, overwhelming, gruesomely exciting missions crafted specifically for modern consoles and PC.

The swarm feels neither fear nor mercy. It rolls forward to spread and consume. Together, make your stand and unload an arsenal of deadly weaponry into these hundreds of swarming zombies. Feel the satisfying rush of life as you cheat death and prevail against such overwhelming odds. Cut the undead down with rocket launchers, machine guns, sentries, turrets, grenade launchers, barbed wire, and more 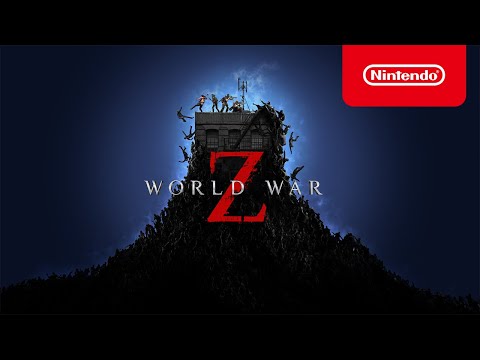 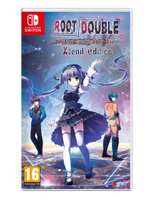 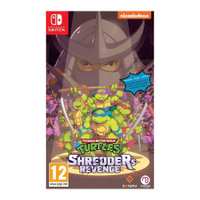 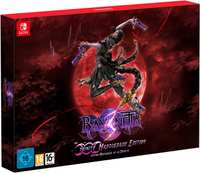 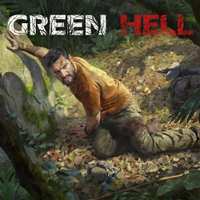 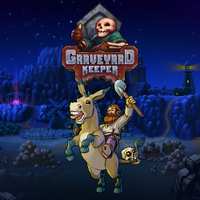 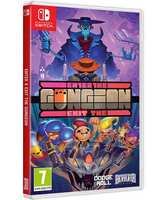 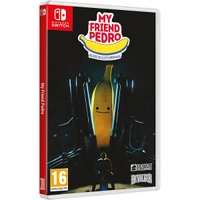 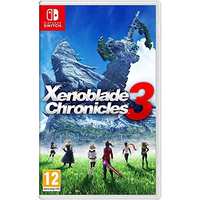 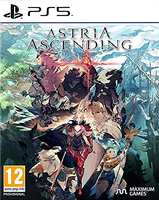