Looks like WWE is offering a 3 month free trial for their WWE Network, rather than the usual 1 month. Great timing as you can get Wrestlemania and the Royal Rumble in the current three month window.

If you've previously signed up for WWE Network and had a free trial, simply register a different email address and sign up again.

For anyone unfamiliar with WWE Network, it has pretty much the entire back catalogue of WWE Programming, PPVs, WCW, ECW, NXT and streams upcoming PPVs live.
PostTweetShare Share with WhatsApp Share with Messenger
Community Updates
WWE Deals
If you click through or buy, retailers may pay hotukdeals some money, but this never affects which deals get posted. Find more info in our FAQs and About Us page.
New Comment Subscribe Save for later
Top comments
15th Jan 2019
WWE network is the most worthwile subscription I have. I went back to RAW episodes from '99 and am working my way forward, sad thing is you see just how much it has deteriorated and become so sterile, PG and boring.
15th Jan 2019

Attitude Era was the greatest soap opera on TV. 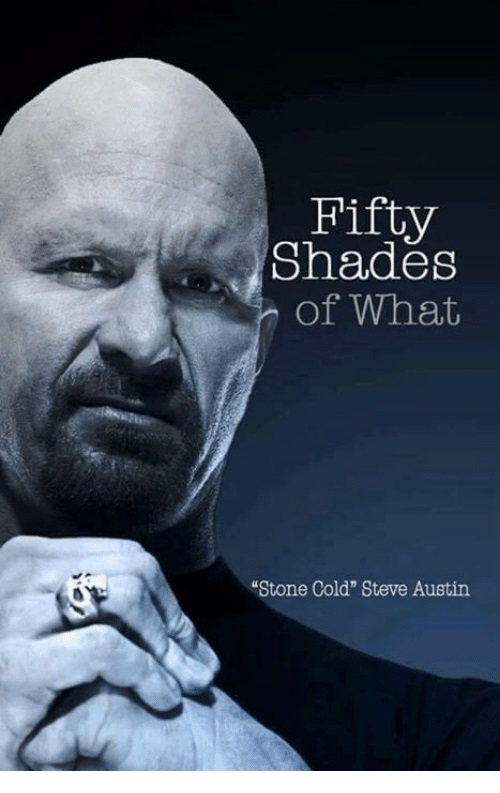 If you cancel during the trial period, you will lose access to the Network immediately. Set a reminder a couple of days before and then cancel. I'll be cancelling a few days after Wrestlemania
15th Jan 2019
So you normally have to pay to watch wrestling?!
15th Jan 2019
Cheers OP been waiting for the trial to make the rounds again it's wrestlemania season can't wait for the rumble literally one of my favourite events of the year in addition this will take you up to wrestlemania which will hopefully be good this year.
15th Jan 2019
WWE network is the most worthwile subscription I have. I went back to RAW episodes from '99 and am working my way forward, sad thing is you see just how much it has deteriorated and become so sterile, PG and boring.
15th Jan 2019
Thanks
15th Jan 2019
It's still real to me damnit
15th Jan 2019 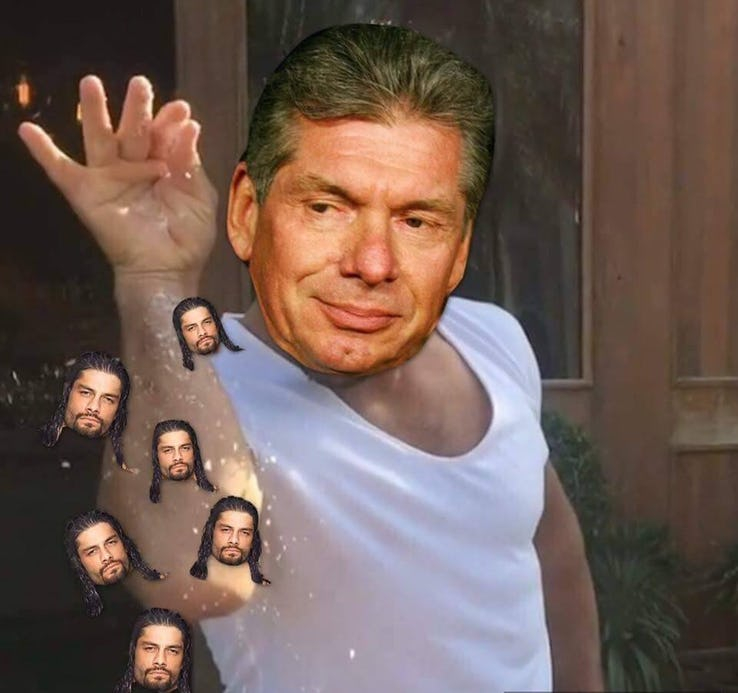 Attitude Era was the greatest soap opera on TV.

Same here, every card declined, grrrr
15th Jan 2019
Thanks much OP fabulous offer my hubby will be so made up when I tell him I've got this for him. Erm but, forgive me for being thick, how does he have to Watch it, that is how do I get it to show on my TV, or does it have to be watched on a mobile phone/tab?
15th Jan 2019

I used a new email address, but same card and it flagged me as having already had an account
16th Jan 2019

Thanks so much for your help Sam x

Roku has an app too

WWE SUCKS and has done for over 10 years or more.

Roku has an app tooTry via paypal maybe?

That's great thanks Andreas, that is the one I think he will use xx
16th Jan 2019

Are you sure about that? I only ask as I'm on the last day of my 2 month trial and when I logged in I'd already cancelled it (an hour after initial sign up) and it's still working. Maybe it's changed recently.
Voted hot btw thanks OP.
Edited by: "wwemaniafan" 16th Jan 2019
17th Jan 2019

In the email I received after signing up, there was wording about cancellation. In this it said that if you cancel before your first payment date...... access to the WWE network will stop immediately
17th Jan 2019
Thanks for that. I must've been lucky with the last code.
18th Jan 2019

So you normally have to pay to watch wrestling?!

That’s even worse, it’s not even real!

Unlike other outlets of entertainment, like the documentaries Breaking Bad, Game of Thrones, Eastenders, Mrs Browns Boys, The Office etc etc if those shows were not real, they would be considered duds....
21st Jan 2019

See I would put wrestling on the same level entertainment as Eastenders and Mrs Browns Boys. The others are 'good' entertainment that are worth apying for (in my opinion of course (lipstick))