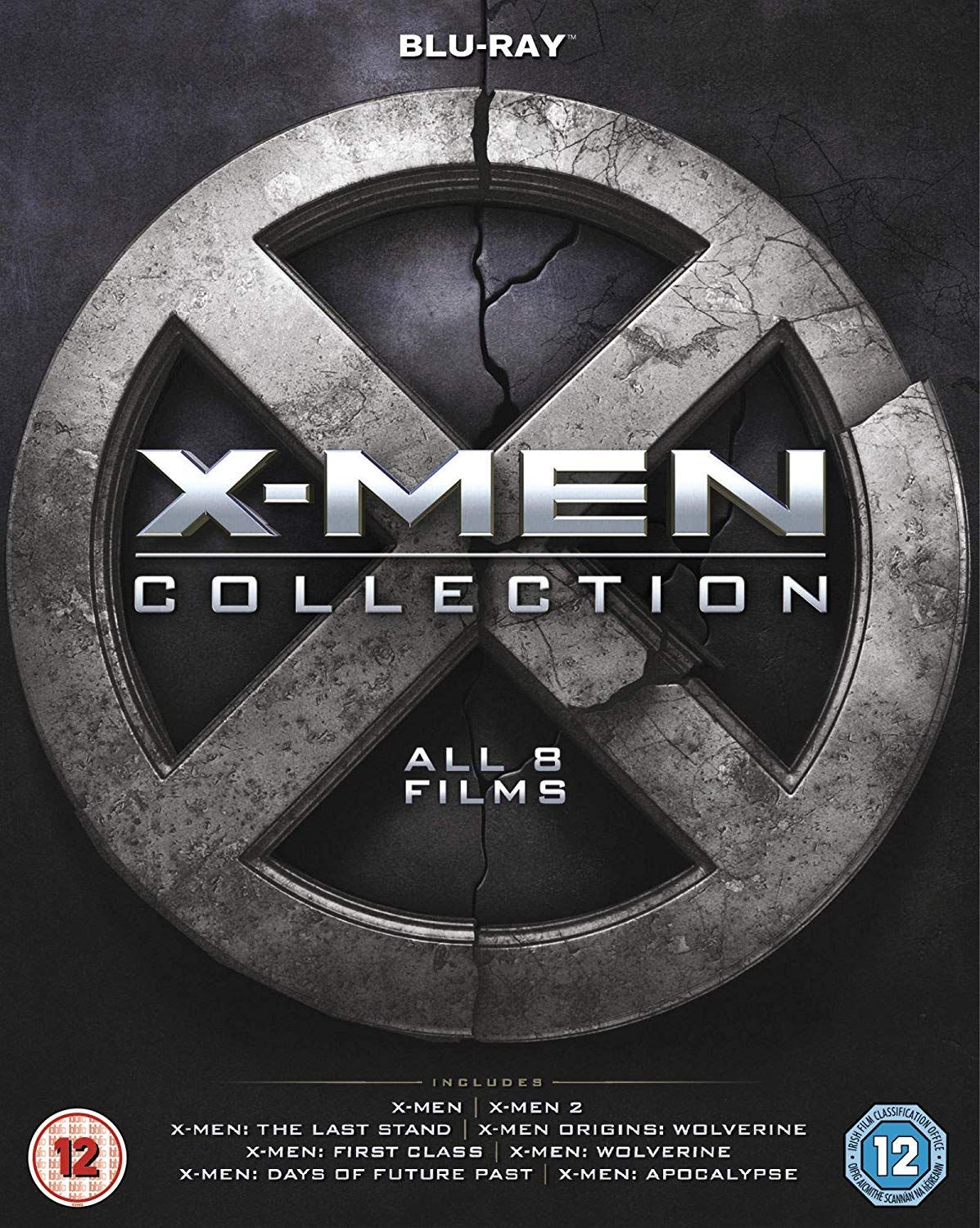 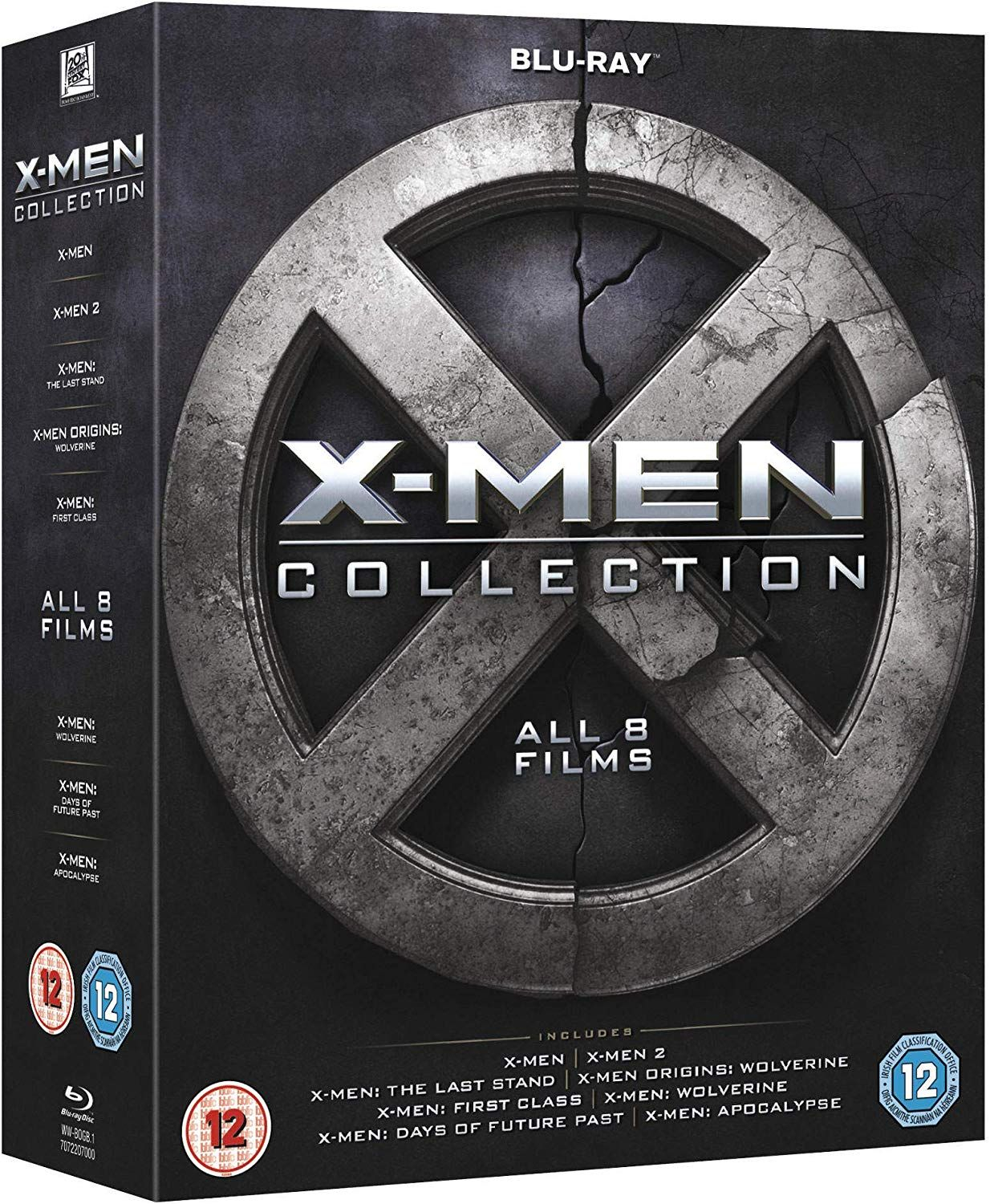 X-Men
Born into a world filled with prejudice are children who possess extraordinary powers - the result of unique genetic mutations. Under the tutelage of Professor X (Patrick Stewart), the outcasts learn to harness their powers and must now protect mankind from the evil Magneto (Ian McKellen). This first chapter of the X-Men saga features an all-star cast, including Hugh Jackman, Halle Berry, Anna Paquin and Rebecca Romijn.

X-Men 2
Hatred and distrust brew between human and mutantkind. An unprovoked mutant attack on the President gives General William Stryker (Brian Cox) his long-awaited opportunity to wage all-out war against the mutants. A war that would leave only one race victorious. Xavier (Patrick Stewart), Wolverine (Hugh Jackman), Storm (Halle Berry) and the other X-Men must unite with their old adversary Magneto (Ian McKellen) to prevent a devastating confrontation that could destroy everyone on the planet. In X-Men 2, acclaimed director Bryan Singer delivers state-of-the-art special effects, explosive action and one twist after another. X-Men 2 takes excitement to the Xtreme!

X-Men: The Last Stand
The third installment in the X-Men films: The divide between humans and mutants has gotten to a crucial point when a cure to irradiate mutations is found. Pushing patience to the limit in the mutant community, the line has been drawn and Professor X needs to decide which path to follow.

X-Men Origins: Wolverine
Beastly badass Wolverine (Jackman) is a member of elite military squadron Team X. But when he tries to leave violence behind to become a family man, he finds his past catching up with him in brutal fashion - not least his carnage-loving half-brother Sabretooth (Schreiber).

X-Men: First Class
See how it all began in this thrilling first chapter of the X-Men saga.
Before Charles Xavier and Erik Lehnsherr became Professor X and Magneto, they were two young men discovering their powers for the first time. Before they were enemies, they were the closest of friends and gathered an elite team of mutants to form the X-Men in an attempt to prevent World War 3!

The Wolverine
This stand-alone epic-action adventure set in modern day Japan reveals the untold story of Wolverine (Hugh Jackman), the most iconic character from the X-Men universe, and evolves the character saga to new levels of depth, intensity and visceral action.
Out of his depth in an unknown world he will face a host of unexpected and deadly opponents in a life-or-death battle than will leave him forever changed. Vulnerable for the first time and pushed to his physical and emotional limits, he confronts not only lethal samurai steel but also his inner struggle against his own immortality, emerging more powerful than ever before.

X-Men Apocalypse (3D & 2D)
Following the critically acclaimed global smash hit X-Men: Days of Future Past, director Bryan Singer returns with X-Men: Apocalypse. Since the dawn of civilization, he was worshipped as a god. Apocalypse, the first and most powerful mutant from Marvel’s X-Men universe, amassed the powers of many other mutants, becoming immortal and invincible. Upon awakening after thousands of years, he is disillusioned with the world as he finds it and recruits a team of powerful mutants, including a disheartened Magneto (Michael Fassbender), to cleanse mankind and create a new world order, over which he will reign. As the fate of the Earth hangs in the balance, Raven (Jennifer Lawrence) with the help of Professor X (James McAvoy) must lead a team of young X-Men to stop their greatest nemesis and save mankind from complete destruction.
PostTweetShare Share with WhatsApp Share with Messenger
Community Updates
Amazon DealsAmazon discount code
New Comment Subscribe Save for later
2 Comments
11th Feb
Already posted: hotukdeals.com/dea…363
11th Feb

Cheers mate, missed that one, to be deleted
Edited by: "ms84" 11th Feb