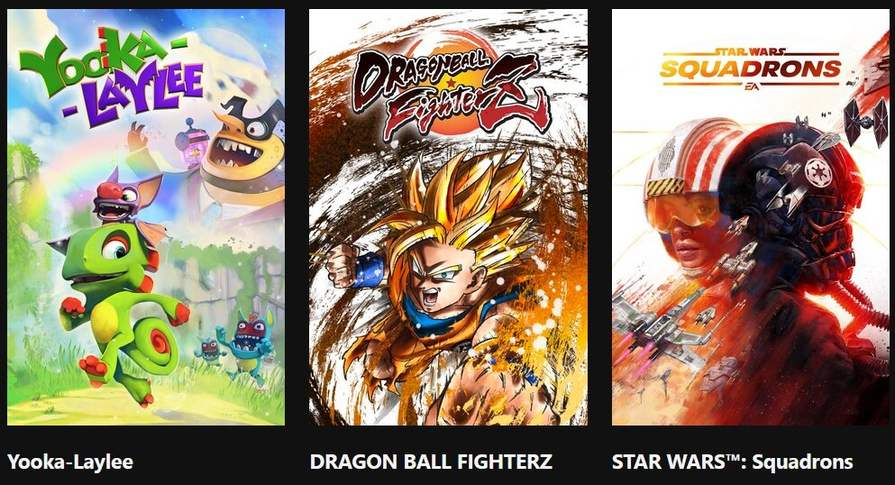 Yooka-Laylee
Yooka-Laylee is an all-new open-world platformer from genre veterans Playtonic!Explore huge, beautiful worlds, meet (and beat) an unforgettable cast of characters and horde a vault-load of collectibles as buddy-duo Yooka (the green one) and Laylee (the bat) embark on an epic adventure to thwart corporate creep Capital B!


STAR WARS™: Squadrons
Master the art of starfighter combat in the authentic piloting experience STAR WARS™: Squadrons. Buckle up, feel the adrenaline of first-person multiplayer space dogfights alongside your squadron, and learn what it means to be a pilot in a thrilling STAR WARS™ single-player story. 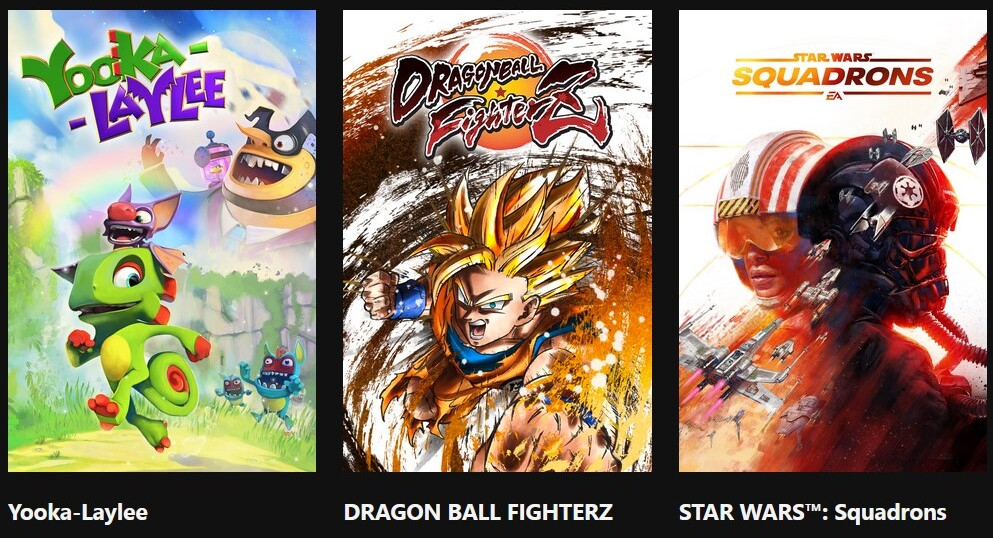