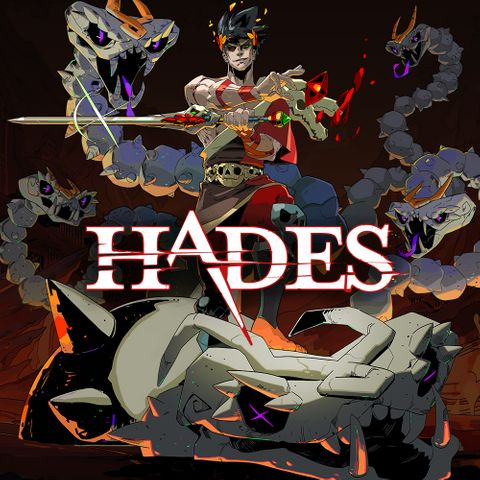 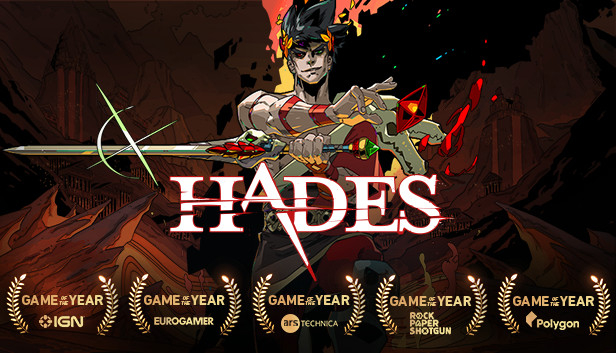 Hades is a god-like rogue-like dungeon crawler that combines the best aspects of Supergiant's critically acclaimed titles, including the fast-paced action of Bastion, the rich atmosphere and depth of Transistor, and the character-driven storytelling of Pyre.

Microsoft Flight Simulator will be opening the skies to millions of new pilots on Xbox Series X|S on July 27, 2021 and will be available with Xbox Game Pass on the same day. Xbox Game Pass members on Series X|S can pre-install the game now! Visit the Xbox Store [insert link] to pre-order your copy today. The sky is calling!

The Ascent is a solo and co-op Action-shooter RPG set in a cyberpunk world. The mega corporation that owns you and everyone, The Ascent Group, has just collapsed. Can you survive without it?
PostTweetShare Share with WhatsApp Share with Messenger
Community Updates
Top comments
141 Comments
Post a comment