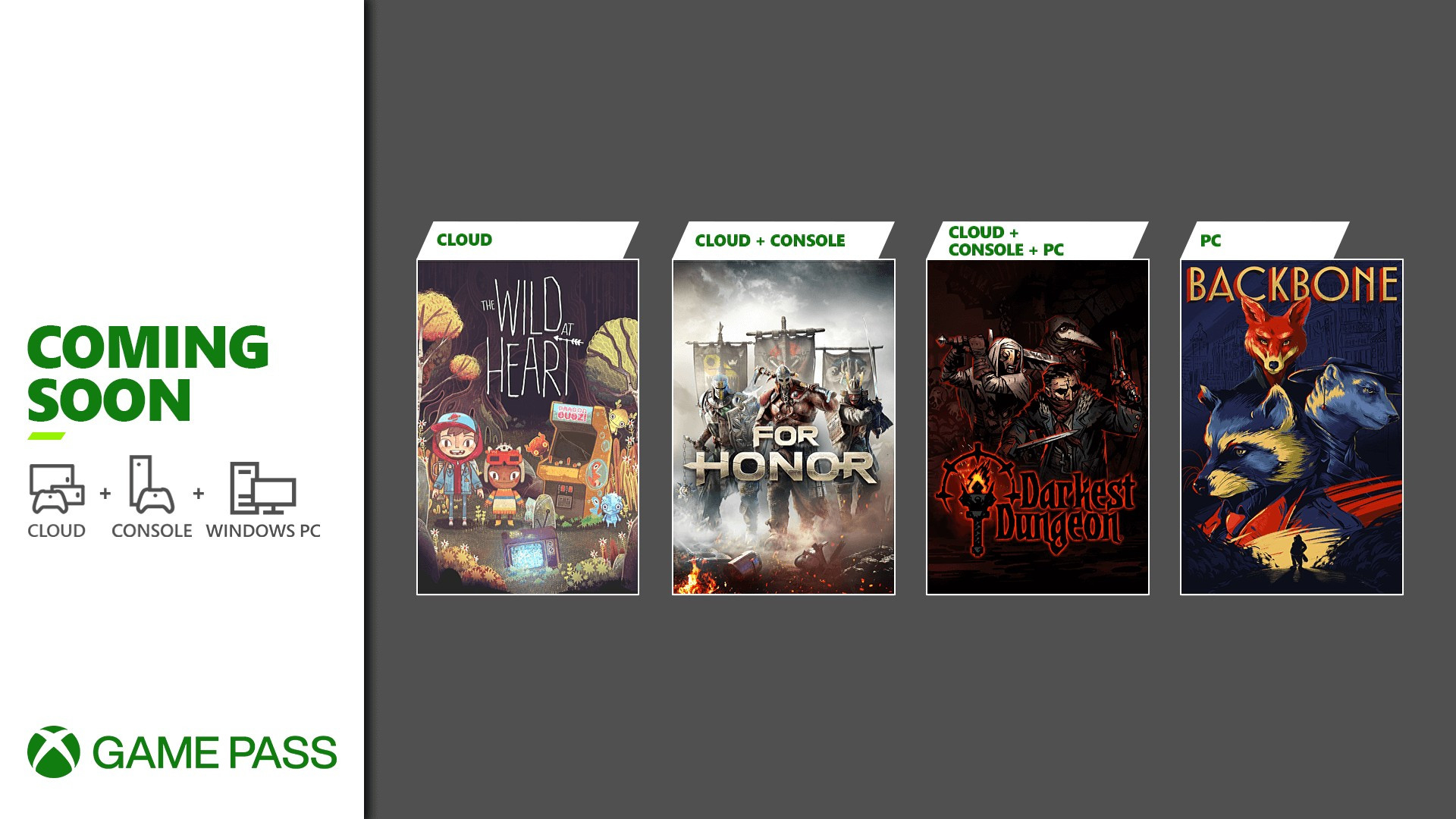 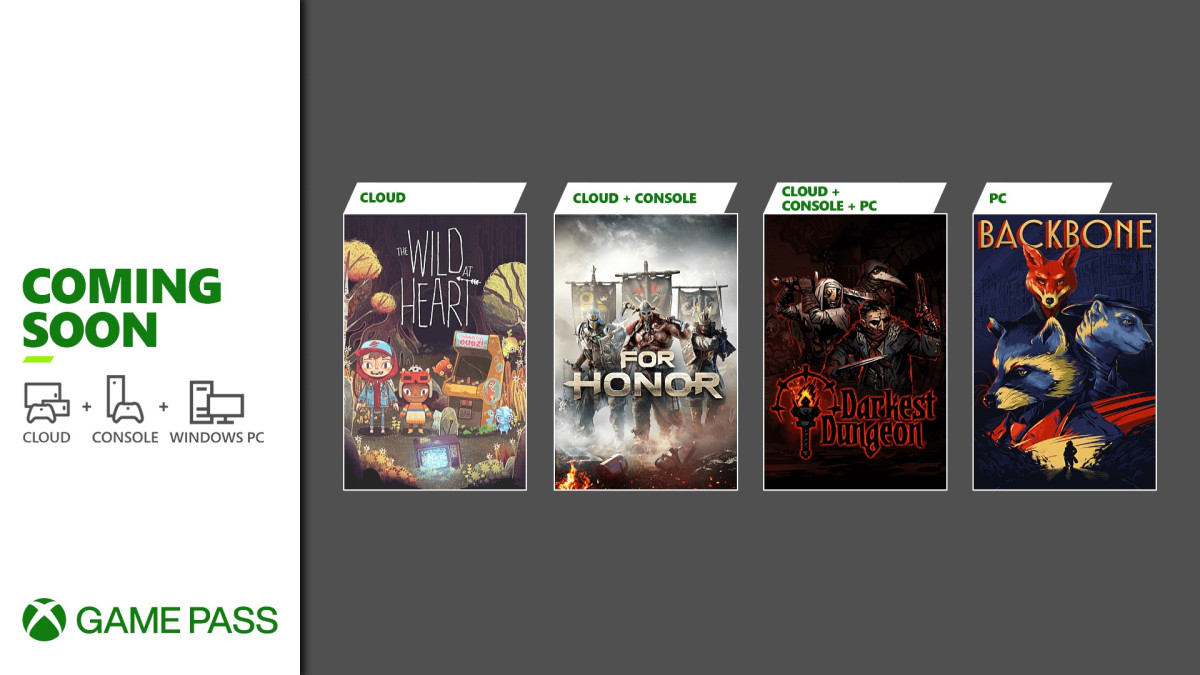 The Wild at Heart (Cloud) ID@Xbox – Available Today
Explore a beautiful, handcrafted world full of charming puzzles, and deep secrets in The Wild at Heart, a whimsical story centered around two children that escape to a fantastical land filled with magical creatures to befriend and an oddball order of guardians who’ve lost their way. Welcome to the Deep Woods.

For Honor (Cloud and Console) – June 3
War marches across the land of Heathmoor as heroes from rival factions clash in unending visceral battles. Use your finely honed skill to emerge victorious in a variety of thrilling single and brutal multiplayer modes. Grasp destiny in your hands and fight… for honor.

Backbone (PC) ID@Xbox – June 8
Raccoon detective Howard Lotor is not a hero. He can barely make rent. And yet he has stumbled across something so massive that it will shake the very fabric of society. Stunning visuals, an evocative soundtrack, and a daring narrative bring a dystopian Vancouver, BC inhabited by animals to life in this highly anticipated, post-noir adventure. Get to it, detective.

Darkest Dungeon (Cloud, Console, and PC) ID@Xbox – June 10
Darkest Dungeon is a challenging gothic roguelike turn-based RPG about the psychological stresses of adventuring. Recruit, train, and lead a team of flawed heroes through twisted forests, forgotten warrens, ruined crypts, and beyond. Not only do unimaginable foes await, but stress, famine, disease, and the ever-encroaching dark.

Super Animal Royale Is Clawing Its Way to Xbox Game Preview on June 1
Fight for Furvival in style! Claim the Founder’s Edition DLC for free to earn 3 animal breeds and 10 cosmetics exclusive to Early Access!

There are some fantastic games making their Game Pass exit soon that are worth diving into before they go. Be sure to show these games some love and remember you can use your Game Pass membership discount to save up to 20% off to keep them in your library!