The NBA Playoffs are officially underway, and basketball fans have the chance to create their own playoff moments. NBA 2K22 – the latest iteration of the top-rated NBA video game simulation series – is now available for Xbox One and Xbox Series X|S with Xbox Game Pass.

With NBA 2K22, players can experience the excitement of their own postseason with MyTeam mode, the ultimate NBA fantasy competition. In the current MyTeam season, Season 6: Zero Gravity, fans can follow each round in the Playoffs and complete Agendas for their biggest moments through the New Lifetime Agenda Groups, earning Moment player cards from the winning teams as they accomplish each group. 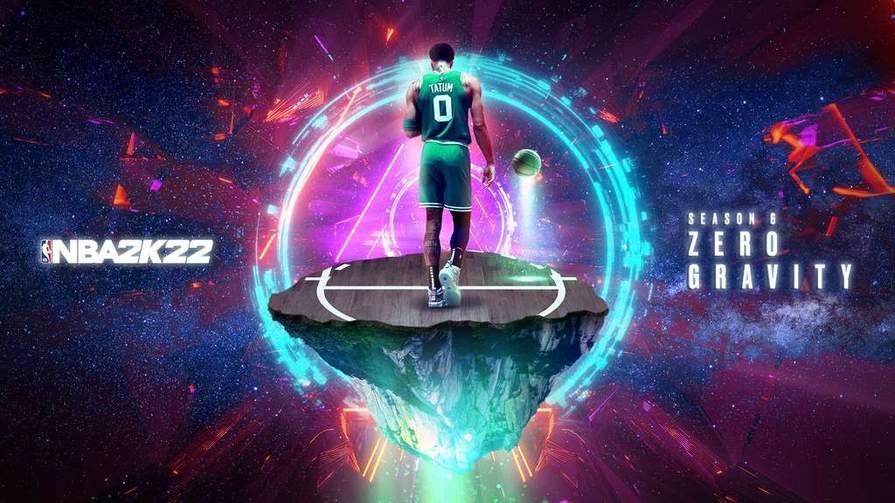 Build your dream lineup of NBA stars and legends across any era and explore game-changing experiences in MyTeam. The iconic mode features the MyTeam Draft, offering a multiplayer mode where players pick a full lineup of Player Cards to assemble their team; along with Triple Threat Online, which is a revamped take on the 3-on-3 mode.

Whether in MyTeam, MyCareer, or The W, players can also face timely challenges and events, earn rewards, customize teams and players and even discover new music with the ongoing Seasons. What team will take home this year’s NBA championship? Celebrate the Playoffs with NBA 2K22, which showcases best-in-class visual presentation and player AI, historic teams, and a wide variety of hoops experiences with online community features and more.

MyCareer On and Off the Court

Players can expand their MyCareer to new paths in The City for Xbox Series X|S, or set sail in an all-new cruise ship for Xbox One. The latest quest-driven narrative features solo ventures for players to experiment with their careers beyond the court. Xbox Series X|S players can become a fashion mogul to a rap icon with New City Quests, while the Xbox One experience sets sail aboard the Cancha Del Mar and includes various hoop activities from the lobby to the top deck of the cruise ship. 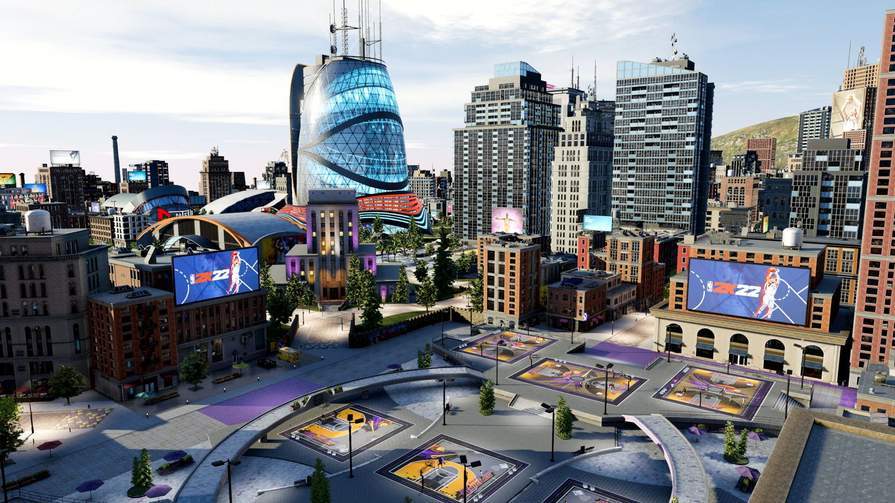 NBA 2K22 showcases best-in-class visual presentation and player AI, historic teams, and a wide variety of unique hoops experiences with online community features and more, with gameplay and feature modes for veteran ballers and new players alike to enjoy on Xbox Series X|S and Xbox One with Xbox Game Pass. Whether in MyTeam, MyCareer, or The W, compete against the best and discover the amazing journey to fulfill your hoop dreams.
PostTweetShare Share with WhatsApp Share with Messenger
Community Updates