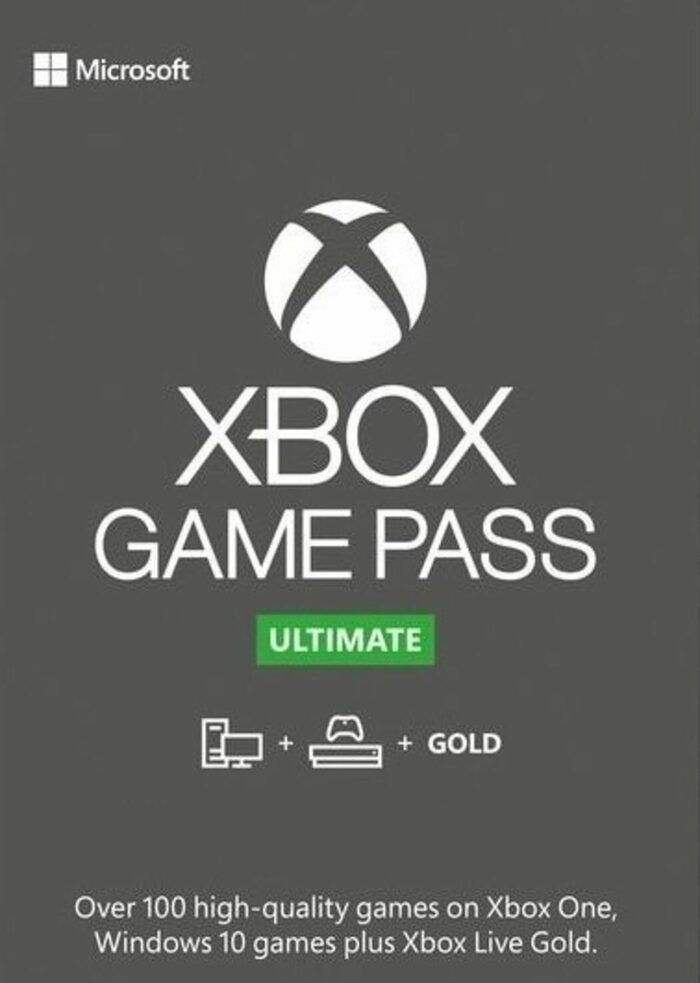 Good price for anyone that needs a top up These come as 7-day codes and need to be entered manually.

Use the code HOTUKDEALS (we worked with Eneba to offer this site-wide discount code) at checkout. 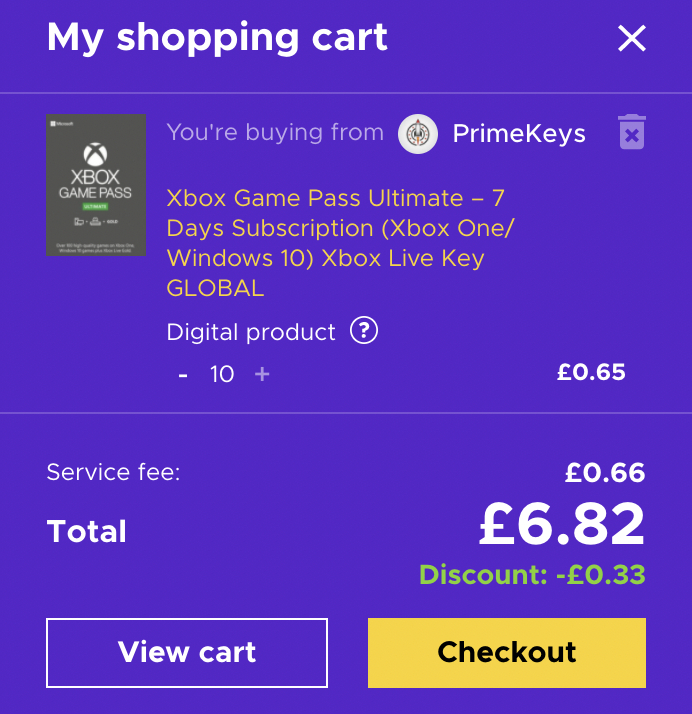 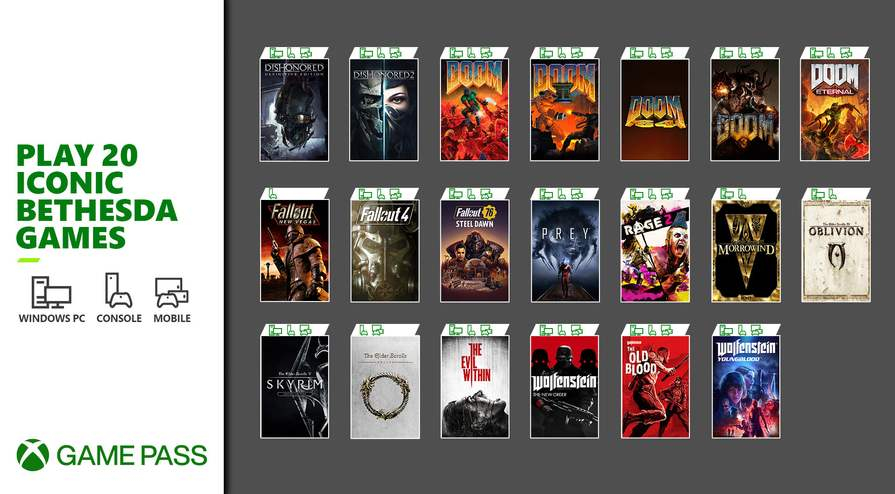 With the same Xbox Game Pass Ultimate code, you’re also bound to receive one of the most popular Xbox subscriptions – Xbox Live Gold! The service enables multiplayer and online co-op modes for all of your Xbox games and brings additional benefits. Gold subscribers get a chance to receive anywhere from 2 to 4 free games each month and enjoy even more exclusive discounts that go up to 50% or 75%! In conjunction with the Xbox Game Pass deals, the Microsoft Ultimate 7 d. code remains one of the best options for those who seek to save while shopping on Xbox Live!
PostTweetShare Share with WhatsApp Share with Messenger
Community Updates
Top comments
108 Comments
Post a comment