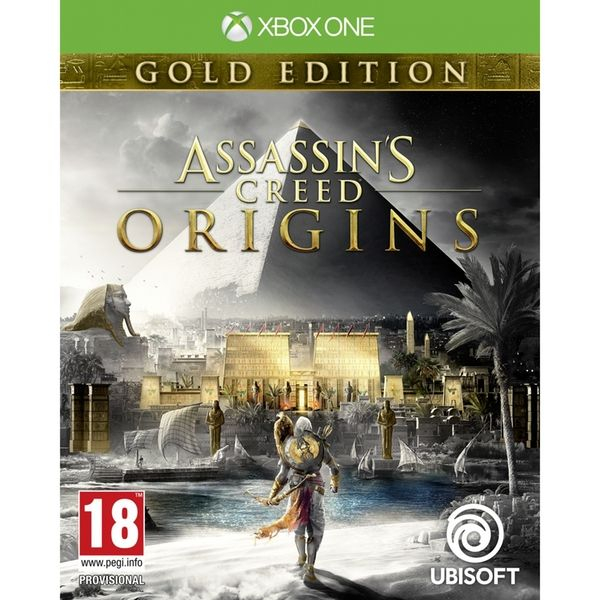 Set in mysterious Ancient Egypt, Assassin’s Creed Origins is a new beginning. Experience a new way to fight while exploring the great pyramids and hidden tombs across the country of Ancient Egypt. Live emotional and memorable adventures along your journey and discover the origin story of the Assassin’s Brotherhood.

MEMORABLE ADVENTURE – Pick and tackle quests at your own will and pace – each of them tells an intense and emotional story full of colorful characters and meaningful objectives.

Get the ultimate experience with the Assassin’s Creed Origins - Gold Edition including the game, the Season Pass, and the Digital Deluxe Pack.

The Season Pass: The Assassin’s Creed Origins Season Pass will give you access to all upcoming major expansions and equipment sets.

PostTweetShare Share with WhatsApp Share with Messenger
Community Updates
365games.co.uk Deals365games.co.uk promo code
New Comment Subscribe Save for later
3 Comments
30th Jan
Wow great price for GOLD.
I waited and waited for this, think my wife got me the game for Christmas for about £15 and then I was another £9 or so in the sale for the season pass.
Great price considering gold includes the add ons.
30th Jan
Wish the DLC works come down to a price that's as good as this!
31st Jan
Epic game