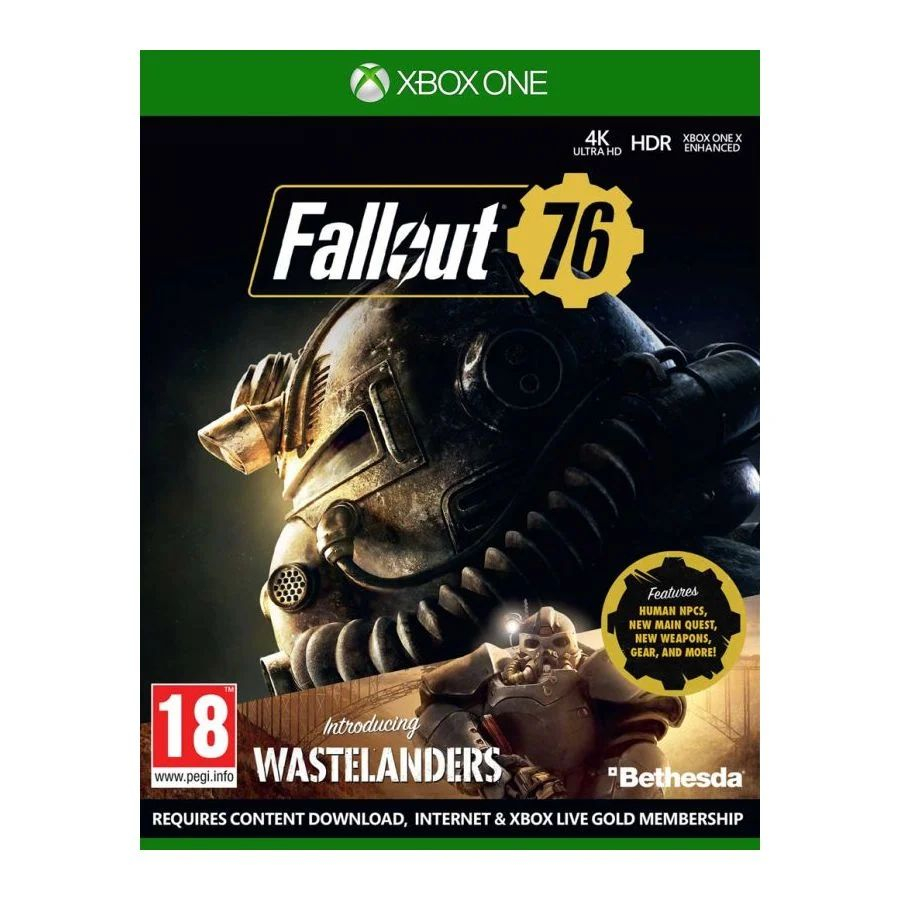 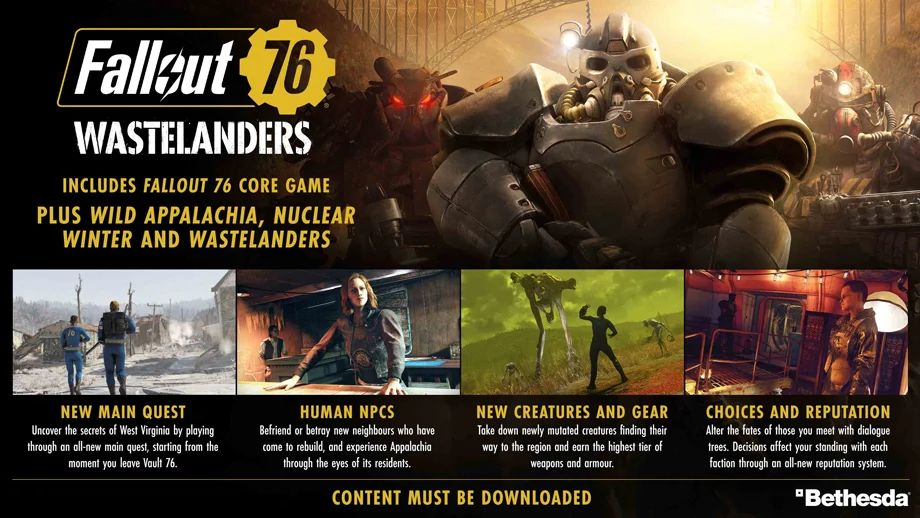 In Fallout 76: Wastelanders, people are now coming back to West Virginia. Two vying factions are struggling to gain the upper hand as the secrets of West Virginia are revealed. The Settlers have come to find a new home, and the Raiders have come to exploit them. Embark on a new quest for the Overseer, forge alliances with competing factions, and uncover the truth of what's hidden in the mountains. Includes the full game and bonus Raider & Settler in-game items.