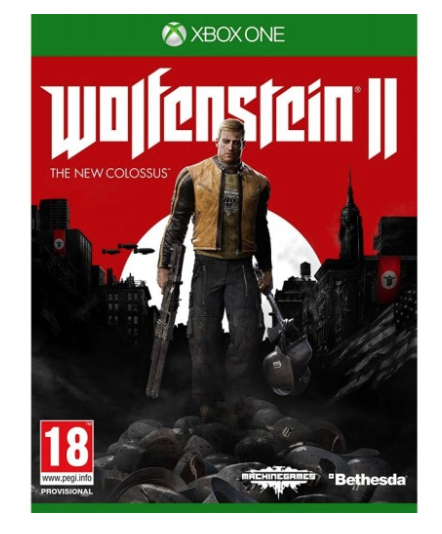 America, 1961. The assassination of Nazi General Deathshead was a short-lived victory. The Nazis maintain their stranglehold on the world. You are BJ Blazkowicz, aka “Terror-Billy,” member of the Resistance, scourge of the Nazi empire, and humanity’s last hope for liberty. Only you have the guns and gumption to return stateside, kill every Nazi in sight, and spark the second American Revolution.
PostTweetShare Share with WhatsApp Share with Messenger
Community Updates
Microsoft (Microsoft Store) DealsMicrosoft (Microsoft Store) promo code
New Comment Subscribe Save for later
2 Comments
4th Apr
You say its included in the game pass but dont you have to receive a code from a buddy who already owns the game?
5th Apr
Purchased,thanks OP