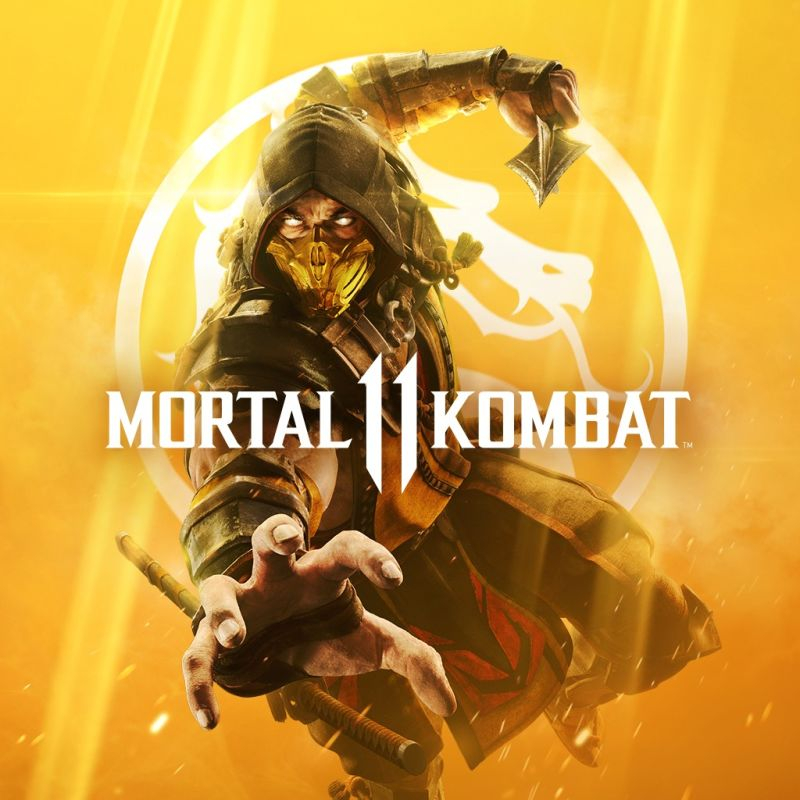 Mortal Kombat 11 is the latest installment in the critically acclaimed franchise, providing a deeper and more personalised experience than ever before. The all new Custom Character Variations give you unprecedented control of your fighters to make them your own. Featuring a roster of new and returning Klassic Fighters, Mortal Kombat's best-in-class cinematic story mode continues the epic saga over 25 years in the making. Players take on the role of a variety of past and present characters in a time-bending new narrative that pits Raiden against Kronika, the Keeper of Time. Packed to the brim with multiple modes, including the Towers of Time, allowing players to test their skills through various challenges, providing more ways than ever to continue the Mortal Kombat 11 experience.
PostTweetShare Share with WhatsApp Share with Messenger
Community Updates
Microsoft (Microsoft Store) DealsMicrosoft (Microsoft Store) promo code
New Comment SubscribeSave for later
6 Comments
6th May
Got a feeling this will be on gamepass soon.
6th May
The premium edition no longer seems to be available either,
6th May

The premium edition no longer seems to be available either, 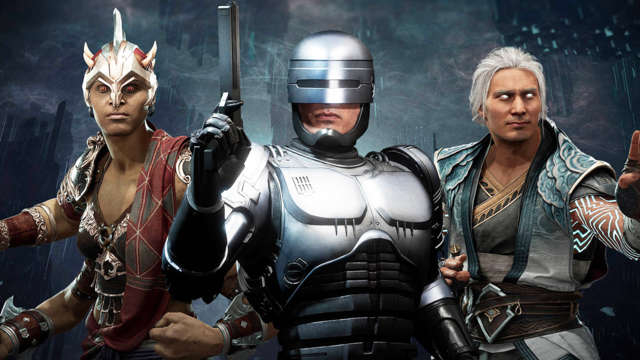 MK3 character Sheeva is back, filling a role as an all-purpose grappler with powerful grabs for every situation. She’s described as a master brawler, and even has an unblockable teleport stomp move that can be used in set ups – so she sounds pretty nasty.

Also back is Fujin, Raiden’s wind god brother who first appeared in MK4. Fujin fights with the power of the winds as well a sword and crossbow.

Then there’s the new character. The last guest DLC drop was The Terminator, and so who better as an ideal opposite number than RoboCop? The 80s action movie hero joins the roster to clear out the dirtbags – and the character has the licensed voice and likeness of Peter Weller, the original actor to play the role. Robocop has a technological arsenal at his disposal including a flamethrower, riot shield, shoulder cannon with different ammunition types and, of course, his iconic Auto 9 Pistol. 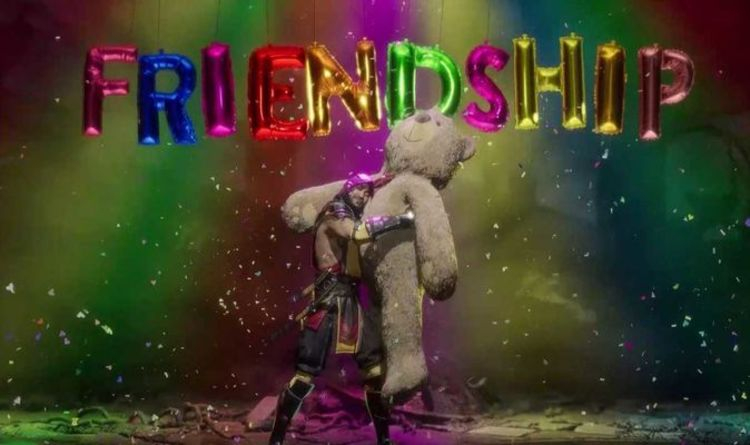 Free DLC Updates for all MK11 OwnersBeyond Aftermath, today’s announcement also includes news of some Mortal Kombat 11 updates for everyone who owns the game, regardless of if they want to take out their wallets for the new content.

A free update that’ll arrive alongside Aftermath will add a bunch of fan-favorite, often-requested features to the MK11 experience:

Got a feeling this will be on gamepass soon.