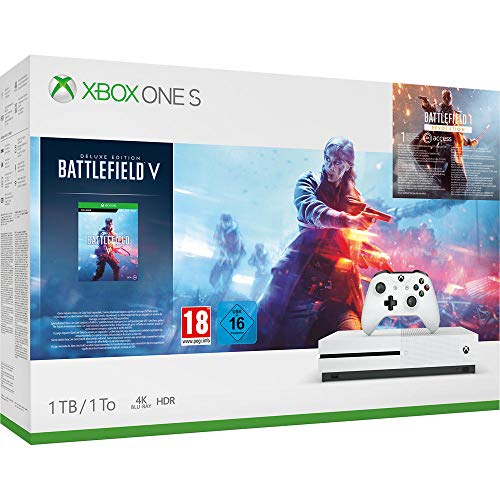 Feels like a decent price for the bundle from Amazon France.

As always you can use your Amazon UK account details to order, use a fee free card to save on the conversion charges. 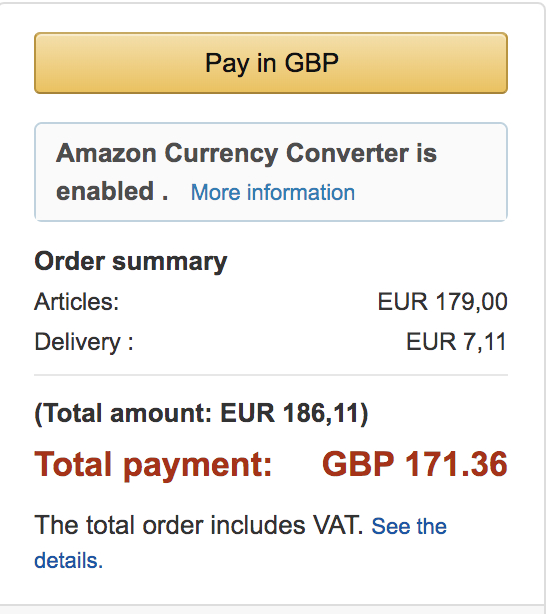 Credit to the OP at MyDealz for spotting the deal.

Hope it helps someone.
PostTweetShare Share with WhatsApp Share with Messenger
Community Updates
Amazon France DealsAmazon France voucher codes
If you click through or buy, retailers may pay hotukdeals some money, but this never affects which deals get posted. Find more info in our FAQs and About Us page.
New Comment Subscribe Save for later
10 Comments
18th Sep 2019
🔥🔥🔥
18th Sep 2019

This is the problem a lot of people are having at the moment. Tech is moving so fast that nobody knows. Xbox s? X? Ps4 pro? Things are becoming obsolete quickly. I'd wait personally for next gen. Will be more expensive but future proof for longer. I got a Nintendo switch to keep me happy until then 😁
19th Sep 2019

Does it come with a uk plug

** Please note that unless otherwise specified, electrical equipment and appliances sold on the amazon.fr website are sold with electrical plugs compatible with France electrical outlets only. You will need a plug adapter if you wish to use these products in a country where a different type of outlets is used.
Plug and cable available for between £5 & £10 (not original)
Edited by: "MT2045" 19th Sep 2019
19th Sep 2019

The former - its super cheap