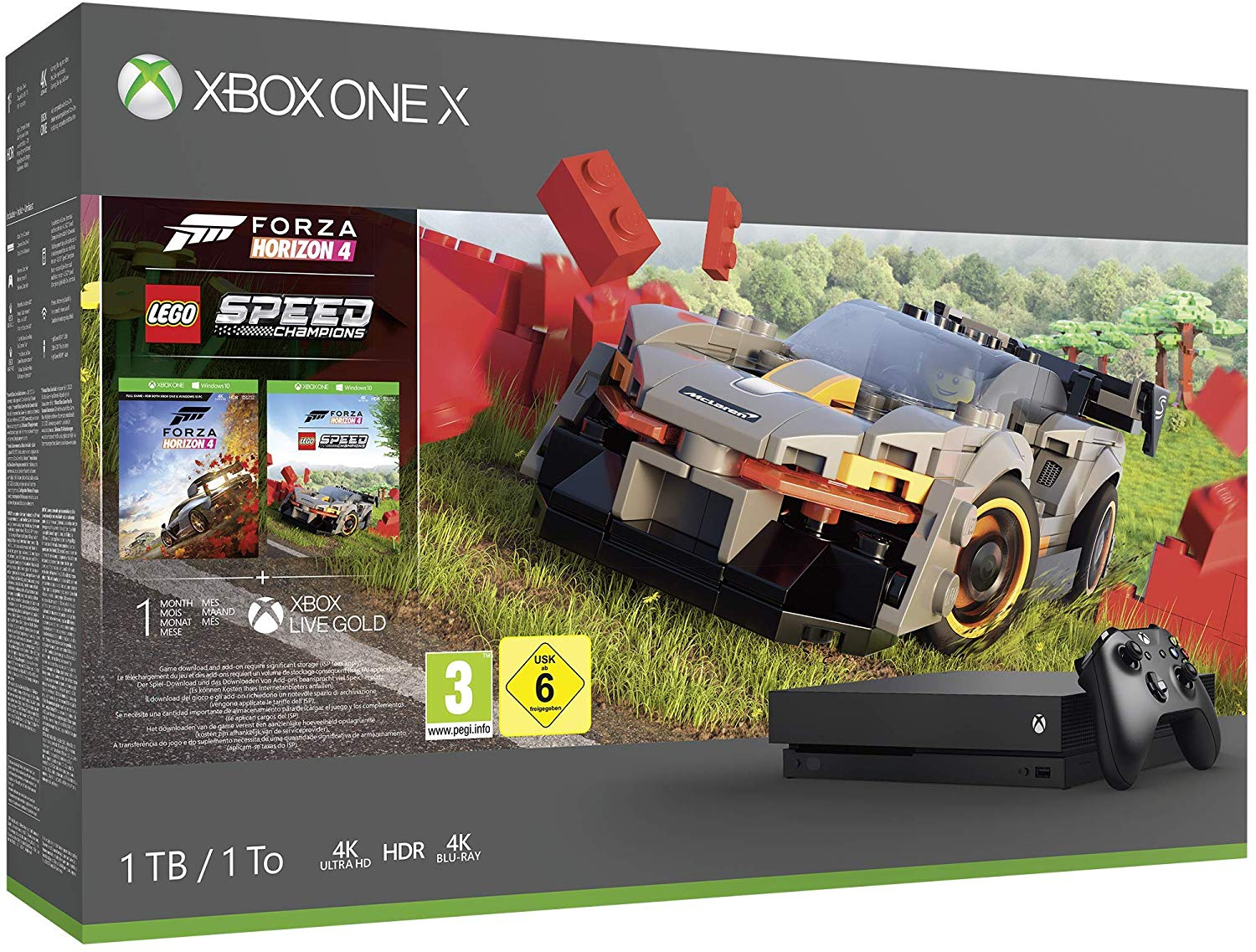 There's also an account specific code MYDISCOUNT5 that takes off £5, making it even cheaper for £245.98 potentially

Also 2 offers available too as an add-on:


The Xbox One X Forza Horizon 4 LEGO Speed Champions bundle brings your Master Builder dreams to life. Experience a shared and open world, explore Britain and a wonderous new LEGO Valley, and fill your garage with an incredible array of Speed Champions cars. Collect Bricks and construct the ultimate Master Builder's House for your racing machines. With 40% more power than any other console, games play better on Xbox One X. Included are: a console, a full-game download of Forza Horizon 4 and the LEGO Speed Champions add-on, and more. 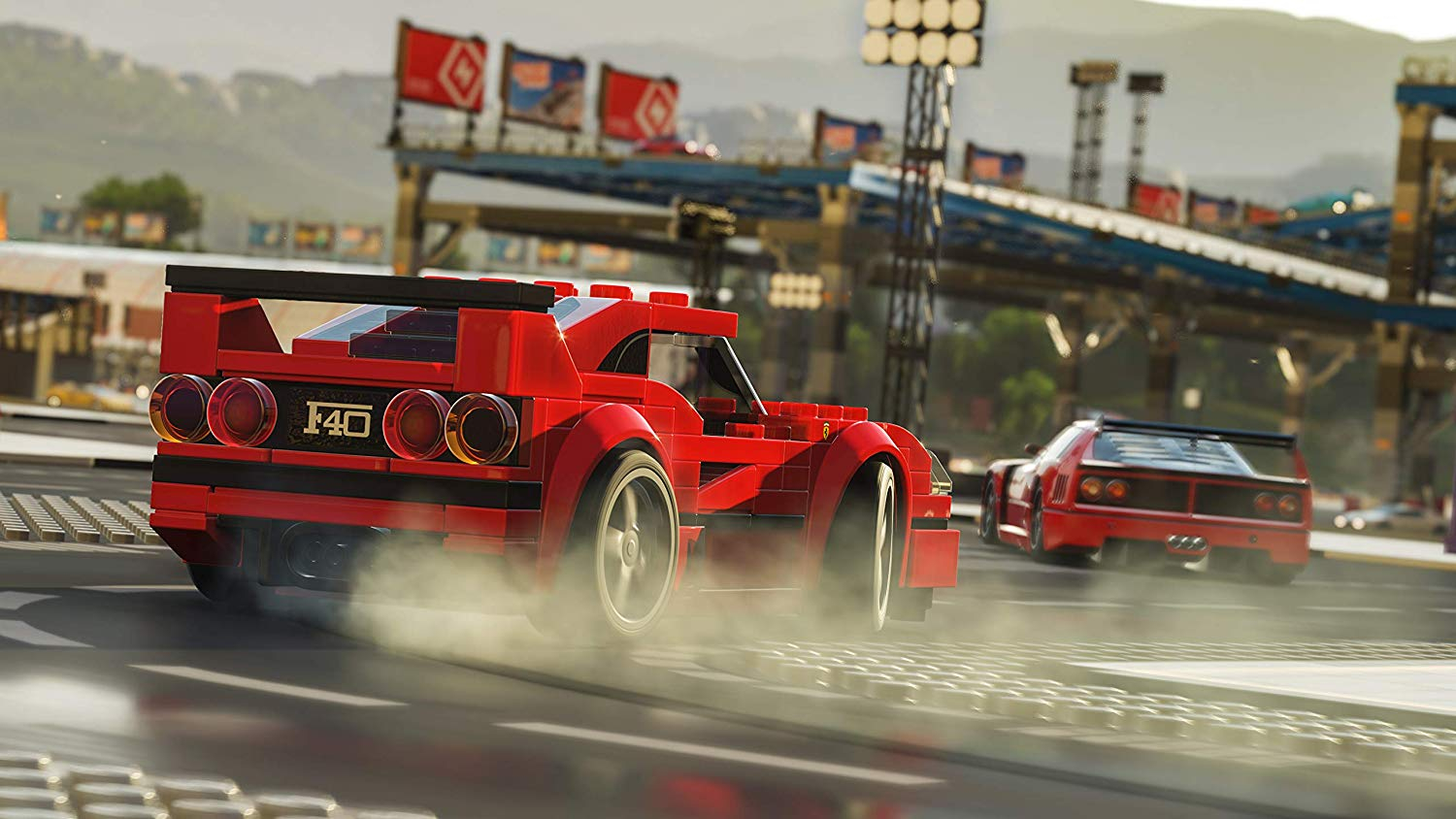 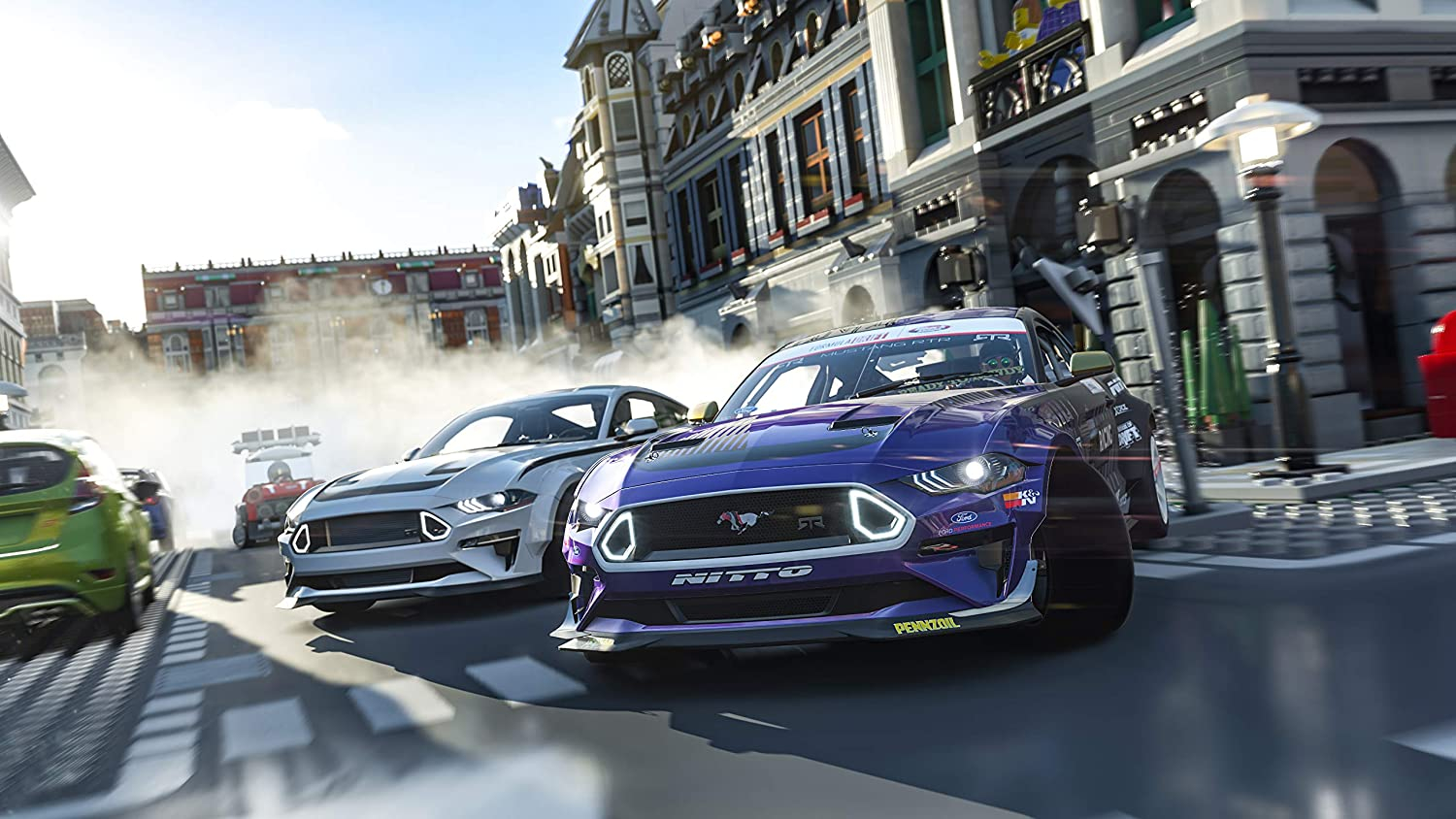 PostTweetShare Share with WhatsApp Share with Messenger
Community Updates
Amazon DealsAmazon discount code
New Comment Subscribe Save for later
8 Comments
20th Mar
I ordered this one, seems to be best value for me. Thanks.
Edited by: "ReadyPlayerOne." 20th Mar
20th Mar
Cheers for the discount code!!! that was the deciding factor in getting it and it worked. Much appreciated. It'll keep me going till next year and then I'll upgrade my other xbox to the series X.
21st Mar
The Jedi Fallen order one from Smyth's seems more attractive and £2 less . It comes with a months game pass as well so you can play Forza 4 as well - they also have the Forza bundle @£2 cheaper. They also have the 40% off code for game pass ultimate for all consoles AND official controller buys
Edited by: "Lord.vader" 21st Mar
21st Mar
£259.99 now.
21st Mar
Just seen the same deal in Smyths for the Forza bundle £249.99
21st Mar

It has reverted to the original price, it definitely increased to £259. 99: 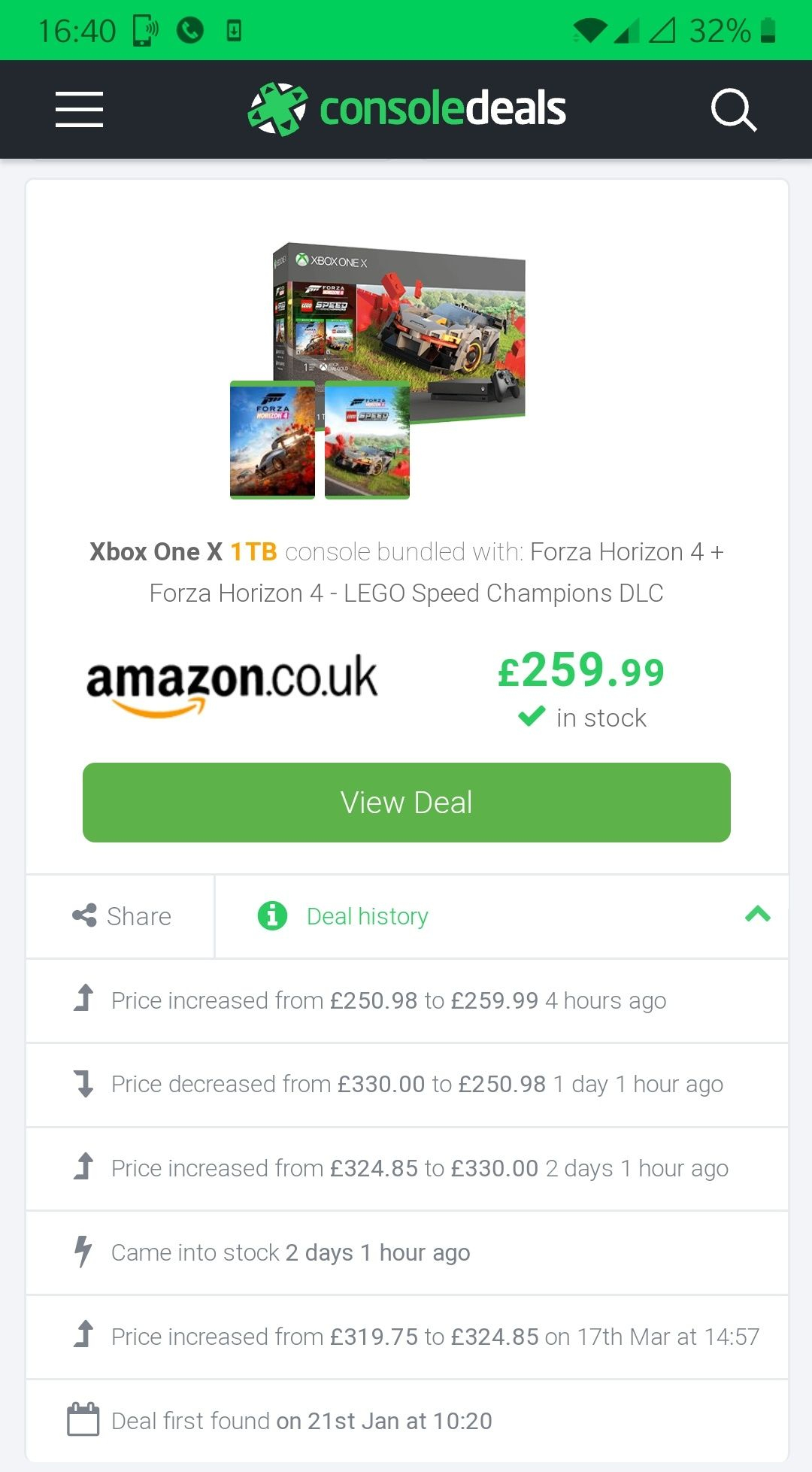