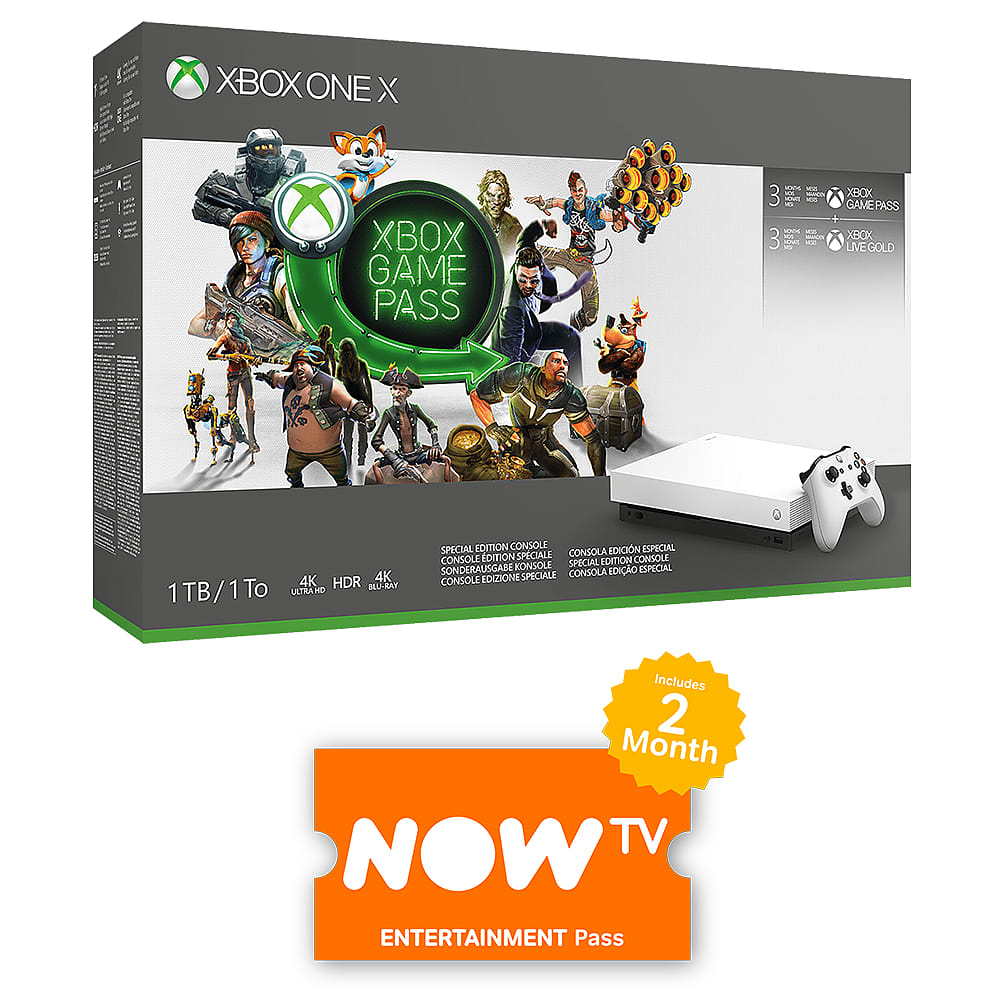 3 Months Xbox Game Pass
Get instant access to over 100 great games with 3 months of Xbox Game Pass. Play new games like Forza Horizon 4 and State of Decay 2, as well as games like Crackdown 3 the day they’re released, and enjoy a wide variety of games, from recent blockbusters, to critically-acclaimed indie titles. With new games added all the time, there’s always something new to play.

3 Months Xbox Live Gold
Play with and against friends around the world with 3 months of Xbox Live Gold, plus receive exclusive membership perks like free games each month and deep discounts in the Microsoft Store. 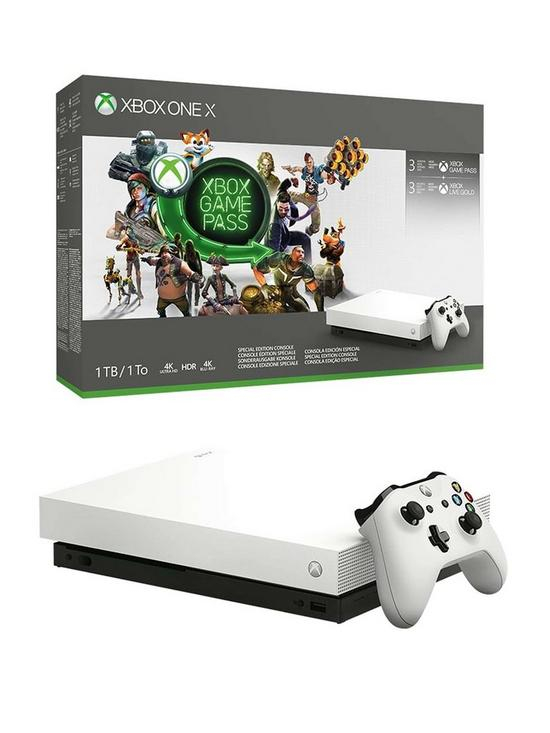 PostTweetShare Share with WhatsApp Share with Messenger
Community Updates
GAME DealsGAME discount code
If you click through or buy, retailers may pay hotukdeals some money, but this never affects which deals get posted. Find more info in our FAQs and About Us page.
New Comment Subscribe Save for later
2 Comments
16th Dec 2019
So looks like £280 is the best we will get
16th Dec 2019

Aye - i am trying to find a better one